‘Liverpool should spend on starter, not cover’ – Murphy advises Klopp against ‘panic buy’ 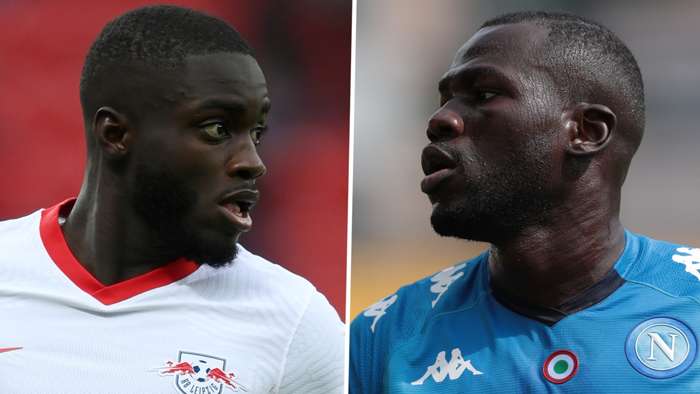 If Liverpool are to invest in a new centre-half during the January transfer window then they need to be bringing in a starter, not panic buying on cover for injured stars, says Danny Murphy.

Long-term absences are hindering his plans, with the defending Premier League champions having to get creative in their team selections.

Fabinho has been used as a makeshift defender on a regular basis, while academy graduates Nat Phillips and Rhys Williams have seen more game time than they would have expected.

With the Reds down to the bare bones, many have suggested that they will look to add with another window open – with Kalidou Koulibaly and Dayot Upamecano among those to have been mooted as top targets.

Murphy believes players of that ilk will be required if the chequebook is dusted off, with there little point in Liverpool spending for the sake of it.

The former Reds midfielder told Stadium Astro on the transfer talk: “I wouldn't be saying they should go and get cover.

“I think if they can get somebody they want, have been tracking, they really like and could potentially be a first-team player, yes try and make it happen early.

“But don't go and buy cover, they've got cover. If you're going to go and get someone it's got to be not a panic buy.

“They waited for Van Dijk for probably six months, nine months, they wanted him earlier didn't they and they waited because that was who they wanted.

“So I wouldn't go and get cover, no. If I could go and get someone I really wanted and I really thought could make an improvement to the team, I would try to make it happen in January rather than wait until the summer.

“But that's easier said than done because I imagine the type of player they're looking at will be at Champions League clubs, where they're not going to want to sell. It's a difficult one for Liverpool.

“I'm not privy to being on the training pitch to see the quality of the younger players, how much belief Jurgen Klopp has in them, Nat Phillips and Rhys Williams, I'm not sure. So we'll have to wait and see.

“My gut feeling is that they will try and get something done in January, that's my gut feeling.”