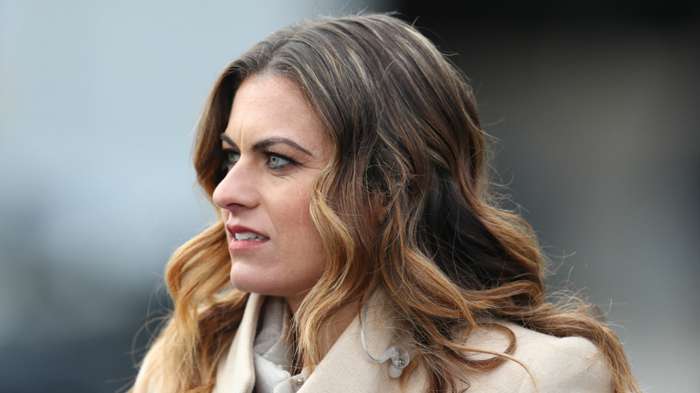 Former England international Karen Carney has deleted her Twitter account after she received a barrage of criticism for her comments about Leeds United.

Carney also suggested that the team "might blow up at the end of season” because of the high-octane style employed by boss Marcelo Bielsa.

Leeds responded with a sarcastic tweet from the club’s official Twitter account alongside a clip of Carney’s comments, which was seen by some as encouraging social media trolls to abuse the 33-year-old.

A storm of online abuse did follow, but despite the criticism Leeds did not delete the tweet.Whites owner Andrea Radrizzaniinstead doubled down, saying he took responsibility for the tweet and again criticised Carney for her comments.

The criticism of the tweet continued, with the Women in Football Group labelling it "inciteful and inappropriate” and “not a good look now, or at any time.”

Leeds then released a statement on Wednesday condemning the abuse Carney received.

"Everyone at our club respects Karen greatly for all she has achieved in the game, as well as her work in the media and the charity work she undertakes,” it read.

Radrizzani added: "I'm very sorry Karen was abused on social media. I wanted to defend my club and our players from a comment which I felt was harsh from Karen on air. Our tweet wasn't offensive - simply stating that we won the league by 10 points.

"We honestly didn't expect such a reaction and we are sorry she experienced that. I respect her as a person and a pundit and I hope she understands that we just want to defend our club, we are a family.