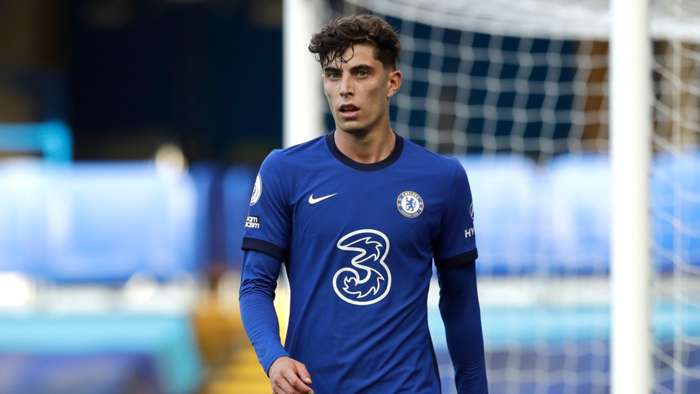 Jamie Carragher has questioned whether it was wise for Chelsea to sign Kai Havertz in the summer, arguing that they did so without really knowing where he was going to play.

The 21-year-old Germany international has featured for the Blues on 14 occasions in the Premier League but has just one goal and one assist to his name – and not a single decisive action since October.

While his statistics improve to four goals and four decisive passes from 20 outings in all competitions, Carragher believes that Frank Lampard may actually have too many options amidst his ranks and that Havertz was a luxury addition who was not necessary.

“'I look at Kai Havertz and wonder if Chelsea really needed to sign him last summer? He is obviously a player of great potential, but it never works buying a player because he is so highly rated, unless you have a predetermined idea where he will fit into the side,” the former England man wrote in The Telegraph.

“I am starting to wonder if Frank Lampard has too many options and that is why he is yet to settle on the right formula.”

While Carragher believes that the wealth of options at Stamford Bridge is formidable, he appears to agree with the Chelsea boss that they will not win the Premier League this season.

“After an inconsistent run, Frank Lampard has been playing down the idea Chelsea were ever title contenders,” he said.

“Maybe this season was too soon, but although he may not have the best starting XI in England, Frank certainly has one of the strongest squads.”

Chelsea currently find themselves sixth in the Premier League, three points behind the Champions League spots.

They are in the midst of an inconsistent run of form domestically. Since losing 1-0 at Everton, they have also suffered defeats at Wolves and Arsenal, while they drew at home to Aston Villa on Monday. Their only victory amid this gloom was a 3-0 success over West Ham on December 21.

Chelsea face Porto in the second leg of their Champions League quarter-final ... 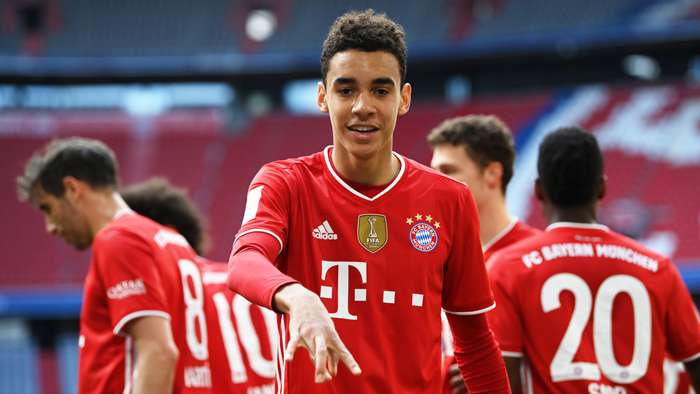 Paris Saint-Germain will be desperate to avoid another Champions League colla...

Having helped themselves to six goals in the reverse encounter at Old Traffor...
More

Odion Ighalo has revealed that West Ham and West Brom were keen on keeping hi... 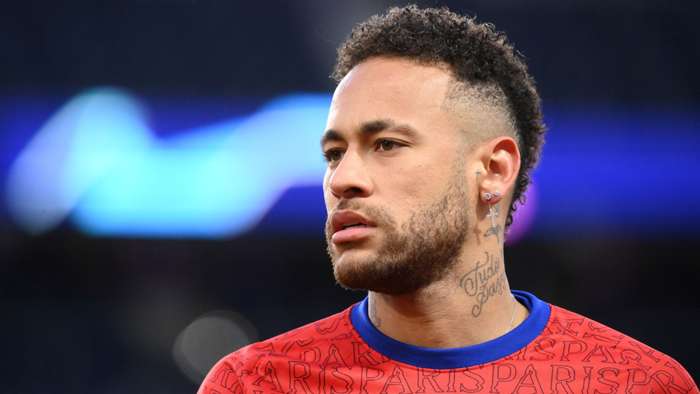 My renewal is no longer an issue - Ne...

PSG star Neymar has confirmed he is set to renew his contract with the club a...
More