Barnes stretchered off after suffering injury during Leicester's cl...

Harvey Barnes was stretchered off the pitch during Leicester's clash with Arsenal after suffering a leg injury.The 23-year-old received treatment on the pitch but was ultimately... 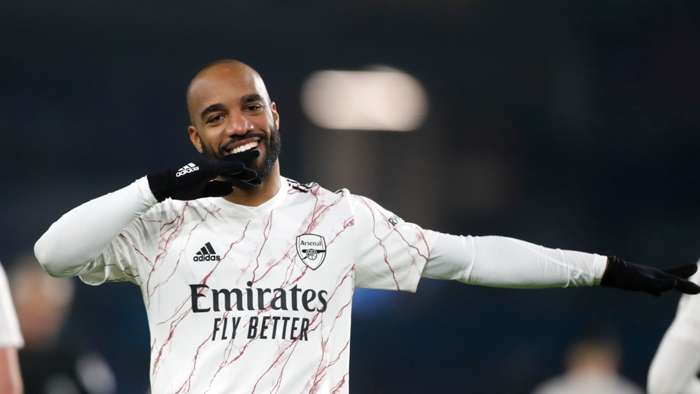 Arsenal play their first Premier League game of the new year on Saturday evening when they travel to the Hawthorns to face West Bromwich Albion.

The Baggies' only league win in the last seven months has come against the only side currently below them in the Premier League table, Sheffield United.

West Brom are without Jake Livermore who is suspended, while Kieran Gibbs and Conor Townsend are both out with Hal Robson-Kanu and Kyle Bartley unlikely to feature.

Thomas Partey and Gabriel Magalhaesremain injured for Arsenal, although they could welcome back Brazilian duo Willian and David Luiz.

Back-to-back wins over Chelsea and Brighton for the Gunners hasafforded Arteta some breathing space, although the manager knows the pressure will be heaped back on if his side fail to win away to the struggling Baggies.

Arsenal have lost four times on the road this season but those defeats have come against Tottenham, Manchester City, Chelsea and Everton -all sides in the upper part of the table.

Against lower-ranked teams they have done better, keeping clean sheets on their visits to Fulham, Leeds and Brighton, as well as at high-flying Manchester United.

There could be some interest therefore in backing them to keep another clean sheet at a West Brom side who have failed to score in five of their eight home league matches this term, and who will be devoid of confidence after going down 5-0 against Leeds on Tuesday.

The visitors are offered at 11/8 (2.38) to keep out Sam Allardyce's men and given their strong defensive record against teams in the bottom half of the table, this could be a strong option.