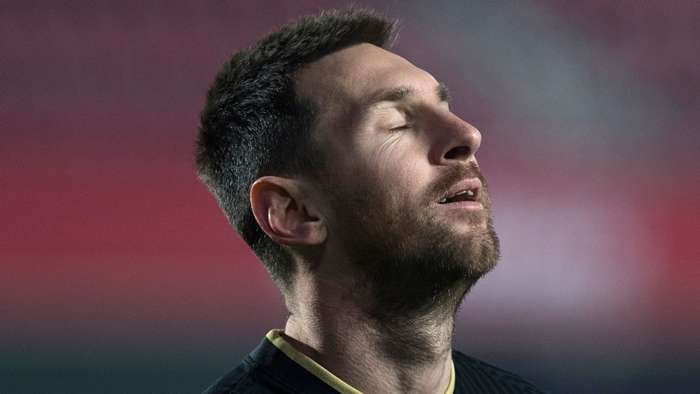 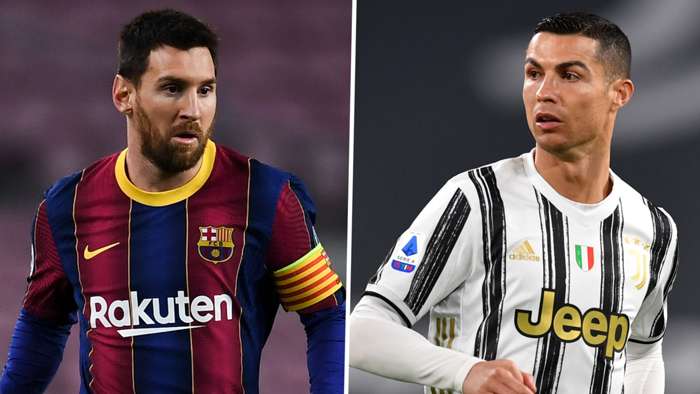 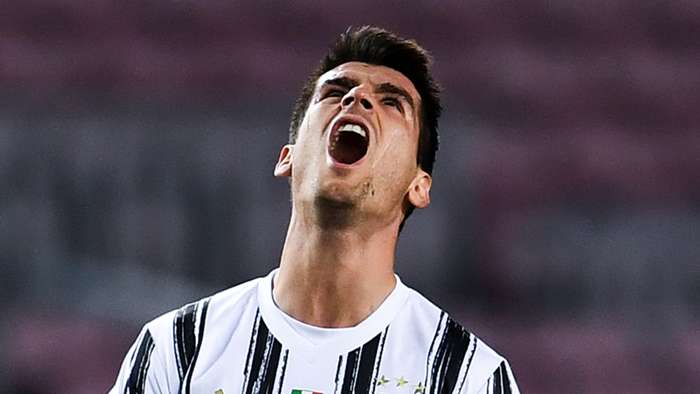 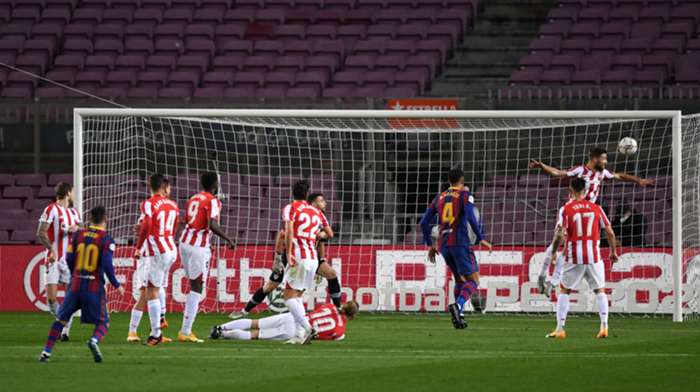 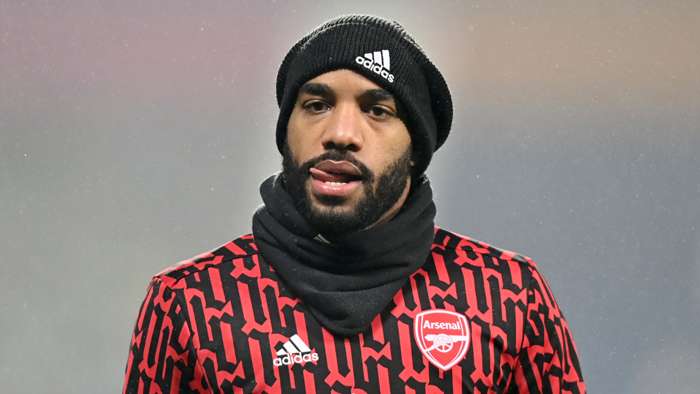 Mikel Arteta insists contract talks with Alexandre Lacazette will start soon with the Arsenal forward being linked with a summer move away from Emirates Stadium.However, Arteta ... 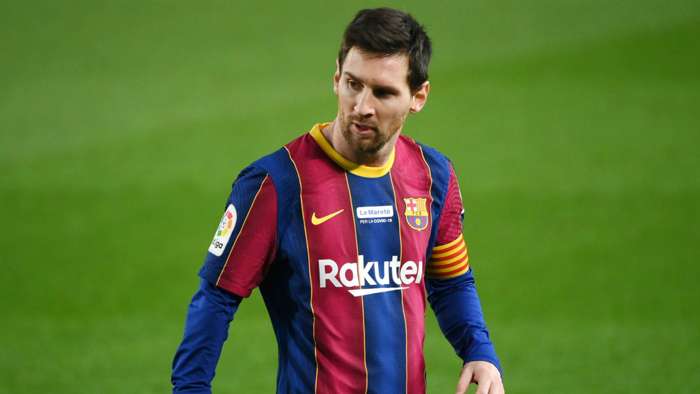 Lionel Messi's wages are not sustainable but the superstar forward can be persuaded to stay at Barcelona with a sporting project that appeals to him, according to presidential candidate Emili Rousaud.

He was strongly tipped to reunite with former boss Pep Guardiola at Manchester City, while Inter and Paris Saint-Germain –now coached by fellow Argentinian Mauricio Pochettino –have also been linked.

But while reiterating Messi will have to take a pay cut if he is to stay on at Barca beyond this season, Rousaud has outlined his plan to tempt the one-club man to put pen to paper on fresh terms.

"He did not want to leave the club for economic reasons. It was down to the lack of a sports project," Rousaud told Sport.

"I will look him in the eyes and say: 'Your salary is unsustainable, the club cannot pay you. But we are going to launch a project to surround you with young talent.'"

Despite Barca's financial concerns in the wake of the coronavirus pandemic, Rousaud has previously outlined his intention to bring in prolific striker Erling Haaland from Borussia Dortmund if he succeeds Josep Maria Bartomeu in this month's elections.

Paris Saint-Germain'sKylian Mbappe is another possible target and Rousaud believes the prestige of playing for Barcelona could give the La Liga giants an advantage in the transfer market.

"The market prices in which the players move now are not those of two years ago," he said. "In addition, Barca has something very important: a shirt that has a lot of weight in the world. But of course, we will not stretch the arm more than the sleeve.

"My advisor Josep Maria Minguella has spoken with Haaland's agent Mino Raiola to find out the conditions in which he would come and we have started talking.

"For a player like him, being in a club like ours would give him a great showcase worldwide."

Rousaud has also vowed to attempt to bring Neymar back to Catalonia should he be elected, despite the Brazilian forward leaving Barca for PSG under a cloud that has since seen him embroiled in a court battle over an alleged breach of contract.

However, rather than condemning Neymar for leaving the club for a record €222 million (£197m/$270m) fee in 2017, Rousaud feels Barca only have themselves to blame for wasting the money on two players who have been blighted by injury problems.

"The money left by Neymar was invested in two players: Philippe Coutinho and Ousmane Dembele, who have not given the expected sporting result," he said.

"And since they didn't work, we signed others. And since we no longer have cash, we started to get into debt.