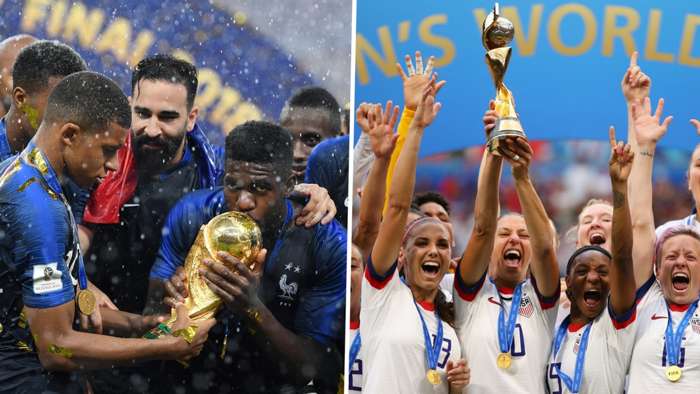 World Cup prize money: How much do the men's team earn compared to ...

Visibility of women'sfootball both domestically and internationally has improved over the years, but a lot of work still needs to be done to make sure enough time and money is i... 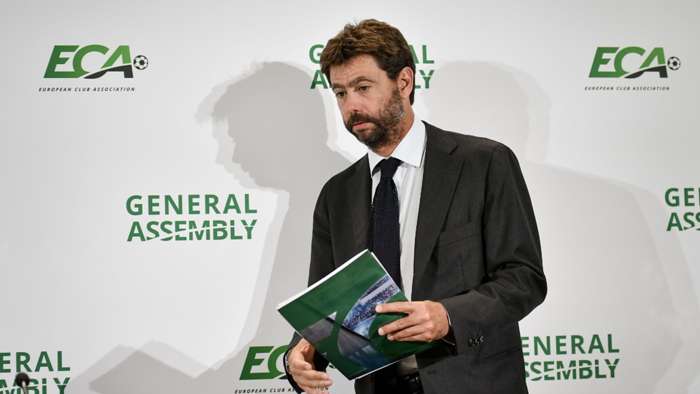 Andrea Agnelli, the chairman of the European Clubs Association, says that he wants to see changes made to the transfer market, including a potential rule that would preventChamp...

Norwich City are hopeful they can keep Tottenham loanee Ollie Skipp for another year, particularly if they secure promotion from the Championship, writes Football Insider.The Ca...

'The pressure is on Liverpool' - RB Leipzig's Angelino embracing un...

RB Leipzig defender Angelino believes the pressure is on Liverpool ahead of their second leg Champions League clash in Budapest on Wednesday.The Reds have a 2-0 advantage going ...

Declan Rice claims he has been studying past midfield greatsPatrick Vieira and Yaya Toure in order to propel his game forward.Rice is one of the brightest midfield prospects in ...

Borussia Dortmund sporting director Michael Zorc has indicated that he believes the Bundesliga side will “improve significantly” during the second half of the season.

Edin Terzic, who was Favre’s right-hand man, is now in charge andthe 38-year-old hasposted a couple of wins in his first three matches in charge. It is this kind of form that Zorc believes will continue.

"I expect the team to improve significantly. No one here at Borussia Dortmund is satisfied with fifth in the table. Champions League qualification is always our goal and we have to achieve that at the end of the season," he told the club’s official website.

Nevertheless, Terzic oversaw a loss to Union Berlin which frustrated Zorc, who subsequently told the players to remember their responsibilities towards the club.

“After the Union Berlin game, I was especially annoyed because we’d lost two games in relatively quick succession from four corners,” he said.

“It’s a bit of an exaggeration, but four corners cost us six points, and a team with the quality we haven’t to have can’t let that happen.

“Ok, we were caught out by Cologne, but you can’t let that happen again three or four weeks later, especially when everyone knows Union Berlin are strong from set pieces.

“Overall, we aren’t happy with how we’ve been doing in the Bundesliga over the last few months. I think we’ve done well in the Champions League, and we deserved to get through to the next stage as group winners. We’ve done our job in the cup, but we’re not doing our job in the league, including the targets set by the players before the season.”

Dortmund return to action on Sunday with a home encounter against Wolfsburg, while they travel to face RB Leipzig a week later.

With those opponents both challenging Dortmund for a top-four finish, those fixtures are likely to be pivotal in the direction of the club's season.

West Ham United will be looking to continue their unlikely Champions League p...

Everton will be looking to leapfrog Chelsea into the top four when they trave...

It is hard to see too much goalmouth action taking place when Manchester City...
More

Lorenzo Insigne’s agent says the striker is flattered by interest from “top c...

Leeds United have insisted they have not received any offers for Raphinha, wi...

'Juventus worse with Ronaldo' - Are t...

Cristiano Ronaldo is the reason why most people expect Juventus to progress p...

Former Atletico Madrid and Chelsea striker Diego Costa has been offered a €3 ...
More