Zlatan Ibrahimovic 'not a possibility' for Bologna 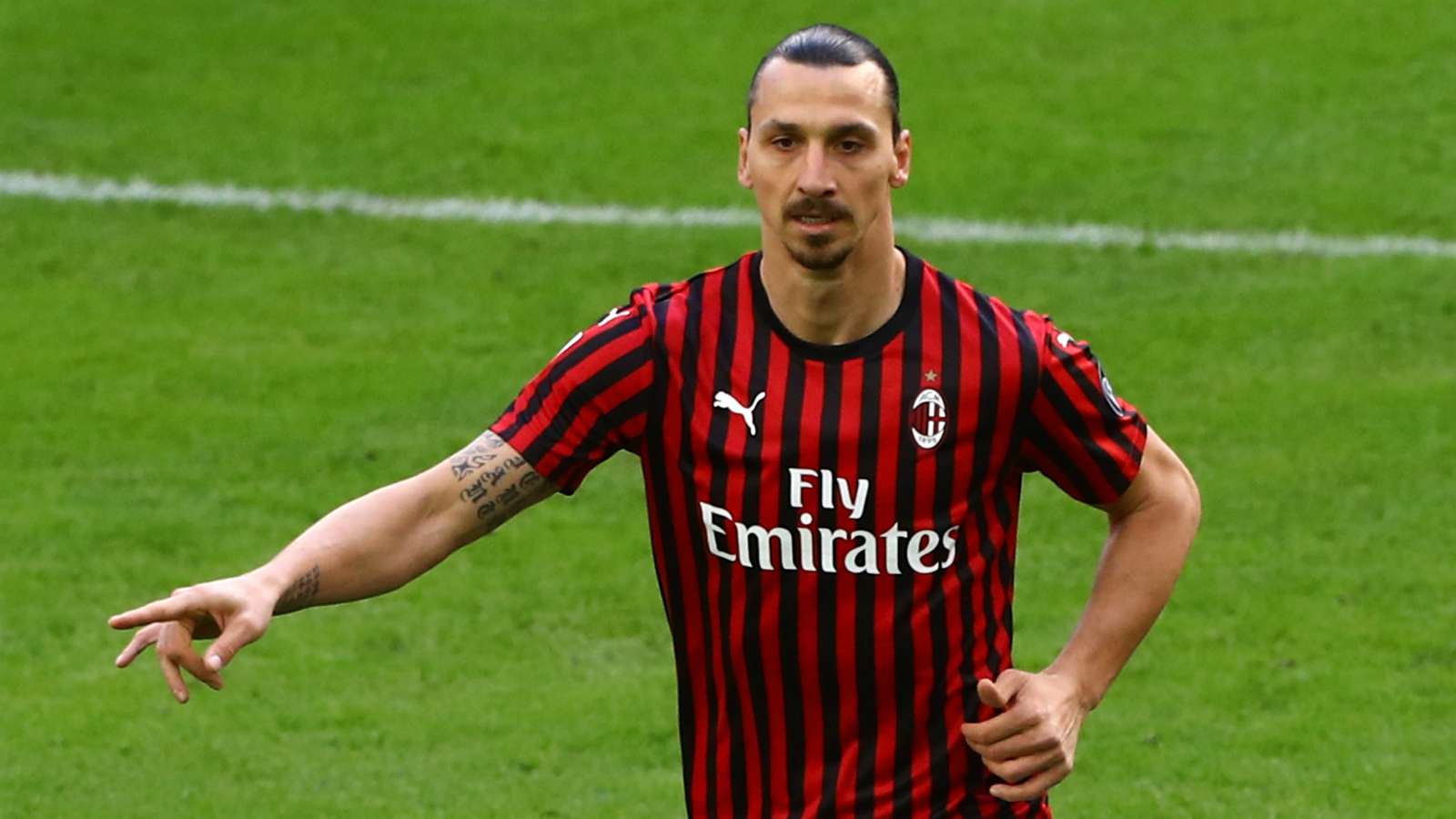 Zlatan Ibrahimovic is "not a possibility" for Bologna, a club director has reaffirmed.

The veteran striker signed a short-term deal to return to Milan in January but it appears increasingly unlikely Ibrahimovic will still be at San Siro next season.

Ibrahimovic had been linked with Bologna before he joined Milan, largely due to his relationship with the club's head coach Sinisa Mihajlovic - who was on the backroom team at Inter when the forwardwas with the Nerazzurri, and reports of a renewed attempted to sign the Swede surfaced in recent weeks.

But, speaking last month, club director Walter Sabatini seemed to quash the idea and sporting director Riccardo Bigon has also now said there is no chance of bringing Ibrahimovic to Bologna.

"I understand the media interest in making this a story, as he is such an important name at the top level, but Ibrahimovic is not a possibility," Bigon told RAI Radio 1 of the 38-year-old.

"We are no longer in contact. He had spoken to Mihajlovic in the winter, then made his choices and from then we haven't taken the situation into consideration."

Mihajlovic had initially raised hopes of a reunion with the Swedish great in an interview held back in May, when he revealed that Zlatan would not be staying on at San Siro beyond the 2019-20 season.

"He called me a few days ago and we'll see what he decides to do in the summer," Mihajlovic told Serbian showVece sa Ivanom Ivanovicem.

"He certainly won't remain at Milan, it remains to be seen whether he'll join us or return toSweden."

Sabatini and now Bigon, however, seem to have put to bed any prospect of a move across Serie A, leaving the future unclear for the 38-year-old.

Ibrahimovic missed out on Milan's first game back after the halt caused by the coronavirus due to suspension, as the Rossoneri lost out to Juventus in the second leg of the Coppa Italia semi-finals.

He has scored three goals in eight Serie A appearances since rejoining the club in January, and is expected to play a key part in Milan's outside bid for a Champions League qualification spot, the club currently trailing fourth-placed Atalanta by 12 points with 12 games left to play. 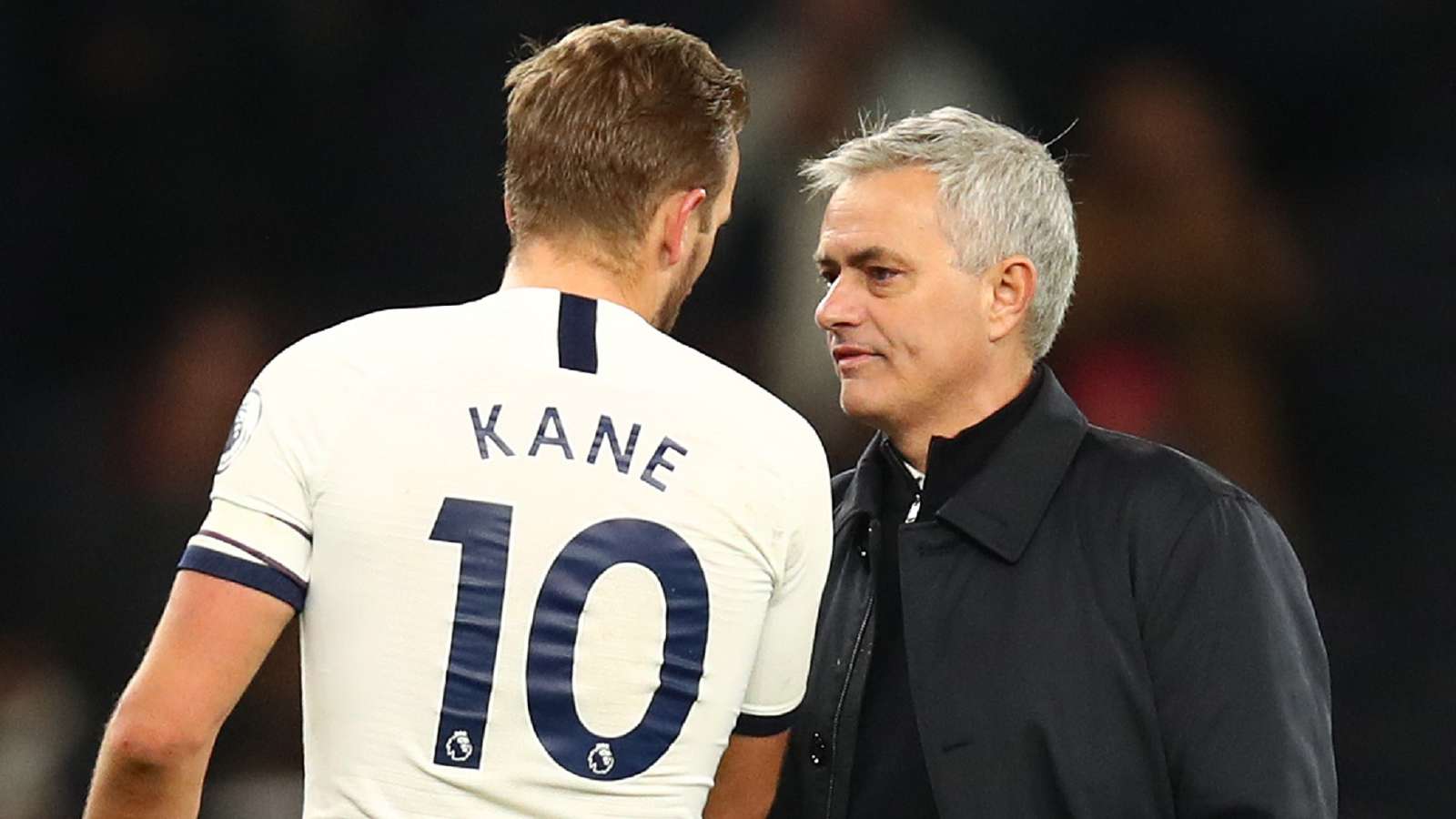