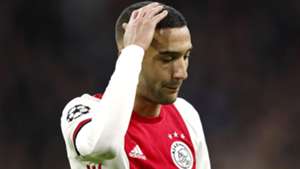 Hakim Ziyech has been warned that facing Premier League defences can be akin to hitting a "wall", with Anwar El Ghazi telling the Chelsea new boy to ready himself for a physical battle.

The Blues have parted with EUR40 million (?33m/$43m) in order to bring the highly-rated Morocco international onto their books.

Big things are expected of Ziyech at Stamford Bridge, with many backing him to hit the ground running in English football.

El Ghazi, a former team-mate of the 27-year-old at Ajax, is among those expecting the tricky winger to slot seamlessly into the fold when he arrives in west London.

The Aston Villa forward has, however, pointed out that a markedly different challenge is about to present itself to a man who proved adept at tearing apart Eredivisie defences.

El Ghazi told Voetbal Primeur: "You have to think about your muscles with so many games.

"I thought I was big and heavy, but sometimes you run into player and you think: is that a wall? But Ziyech is going to do well at Chelsea, 100%."

El Ghazi has already joked in a farewell video to Ziyech at Ajax that the Blues-bound star needs to get himself to the gym.

Expanding on that claim, the Villans winger added: "It was a joke anyway.

"Ziyech has his qualities and he shouldn't have to be physical. He's agile and can move well, because he's so thin.

"You can also work your core, train your abs, pull ups. It doesn't make you a bodybuilder. Being in the gym doesn't just mean pumping and pumping."

Whatever Ziyech has done to this point has clearly been working, with his stock having risen considerably over recent years.

He was one of several star turns for Ajax during a memorable 2018-19 campaign which delivered a Dutch title triumph and stunning run through to the Champions League semi-finals.

Ziyech contributed 21 goals to the collective cause last season, with a further six efforts - to go with 13 assists - offered this time around before Chelsea came calling.

He has now got his big-money move, allowing him to follow in the footsteps of former team-mates Frenkie de Jong and Matthijs de Ligt who linked up with Barcelona and Juventus respectively in the last summer transfer window. 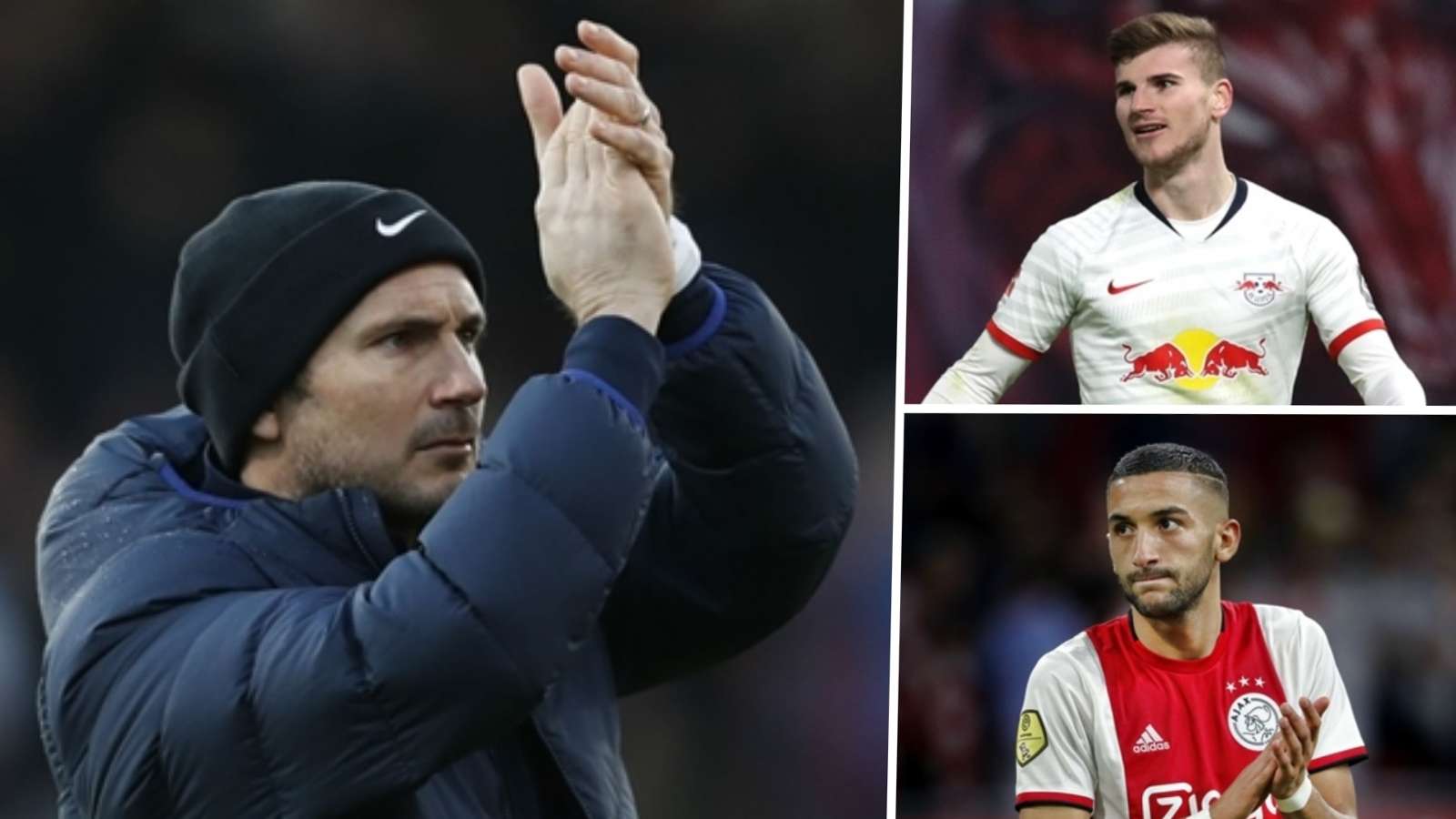