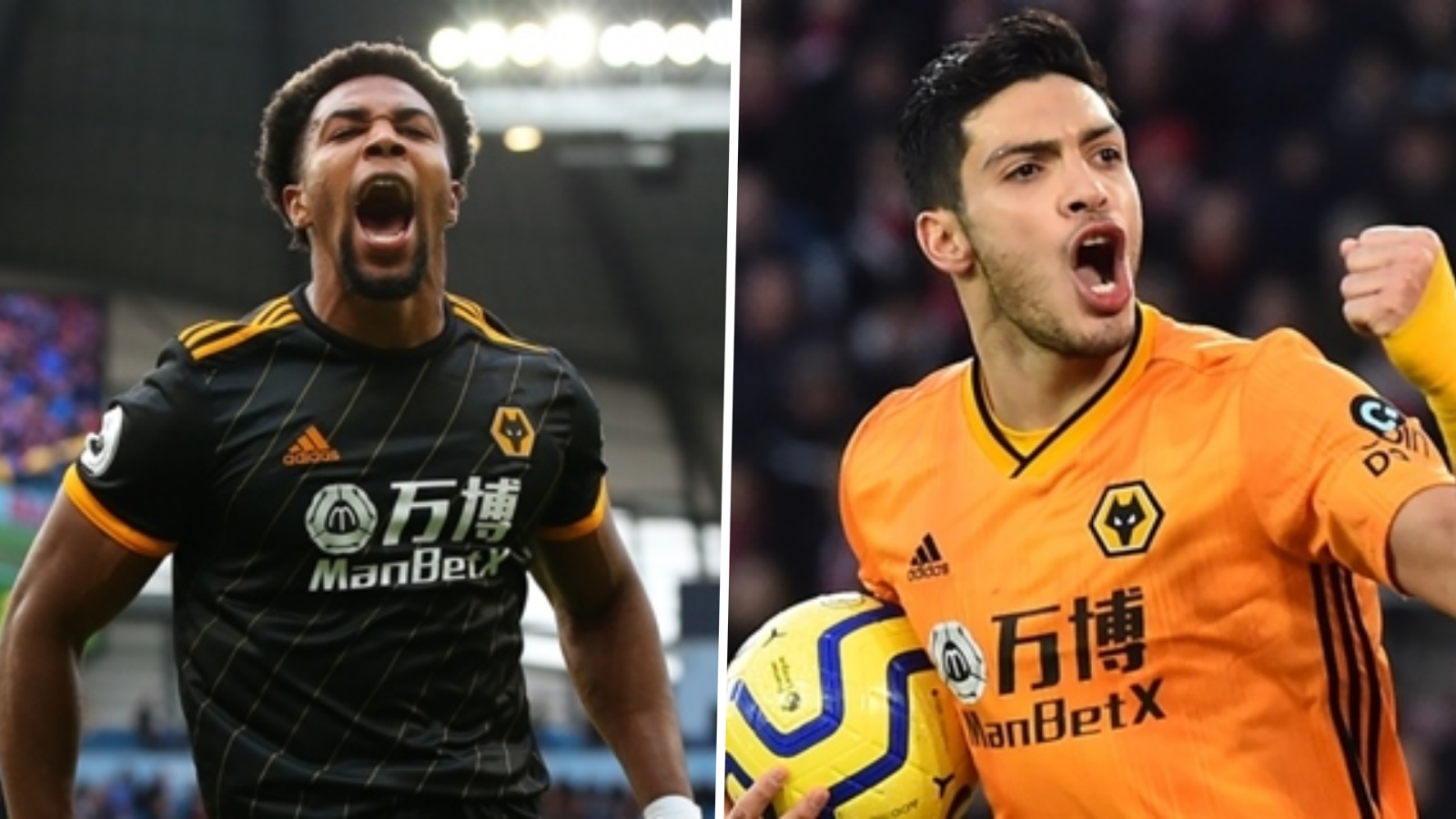 Wolves can keep Raul Jimenez and Adama Traore from the clutches of Manchester United and Liverpool, says Matt Murray, but Champions League football may be required in order to prevent sales.

The men from Molineux are in the hunt for a top-four finish as Premier League action prepares to resume in 2019-20.

Nuno’s side sit sixth in the table at present, five points adrift of fourth-placed Chelsea and two behind Manchester United.

Bridging those gaps and climbing the standings could offer Wolves a shot at elite continental competition for 2020-21.

They are also still in the hunt for Europa League glory this season, which opens up another avenue for them to head down.

Murray believes his former club are capable of wrapping up a notable achievement and persuading key men on and off the pitch to stay put – with unwelcome exit talk being ramped up ahead of the next window.

The former Wolves goalkeeper told Sky Sports: “I think Nuno only has a year left on his contract.

“I think if Wolves can get into the Champions League, I would be that much more confident. Especially with Jimenez, he is that bit older and everyone wants to play at the highest level.

“Everyone feels at home, the Wolves fans love them but that would be my concern with Nuno.

“If they do get into the Champions League, they should tie Nuno down to a long-term deal.”

Mexico international Jimenez has admitted that he would find it difficult to turn down an approach from Real Madrid or Barcelona, while Arsenal are said to be another of his many suitors.

Traore, meanwhile, has seen his blistering pace thrust him onto the radar of those at Anfield, with Liverpool still in the market for added depth to their attacking ranks.

Murray can understand why Wolves’ star turns are generating interest, but is confident they can be retained.

He added: “I believe these players are good enough for the Champions League, so if they don’t get there, that would be a concern.

“But also with the coronavirus, I think Wolves can keep them for another year because clubs won’t be able to pay those fees.

“But sooner or later, Wolves will have to get into the Champions League to match those players’ ambitions.” 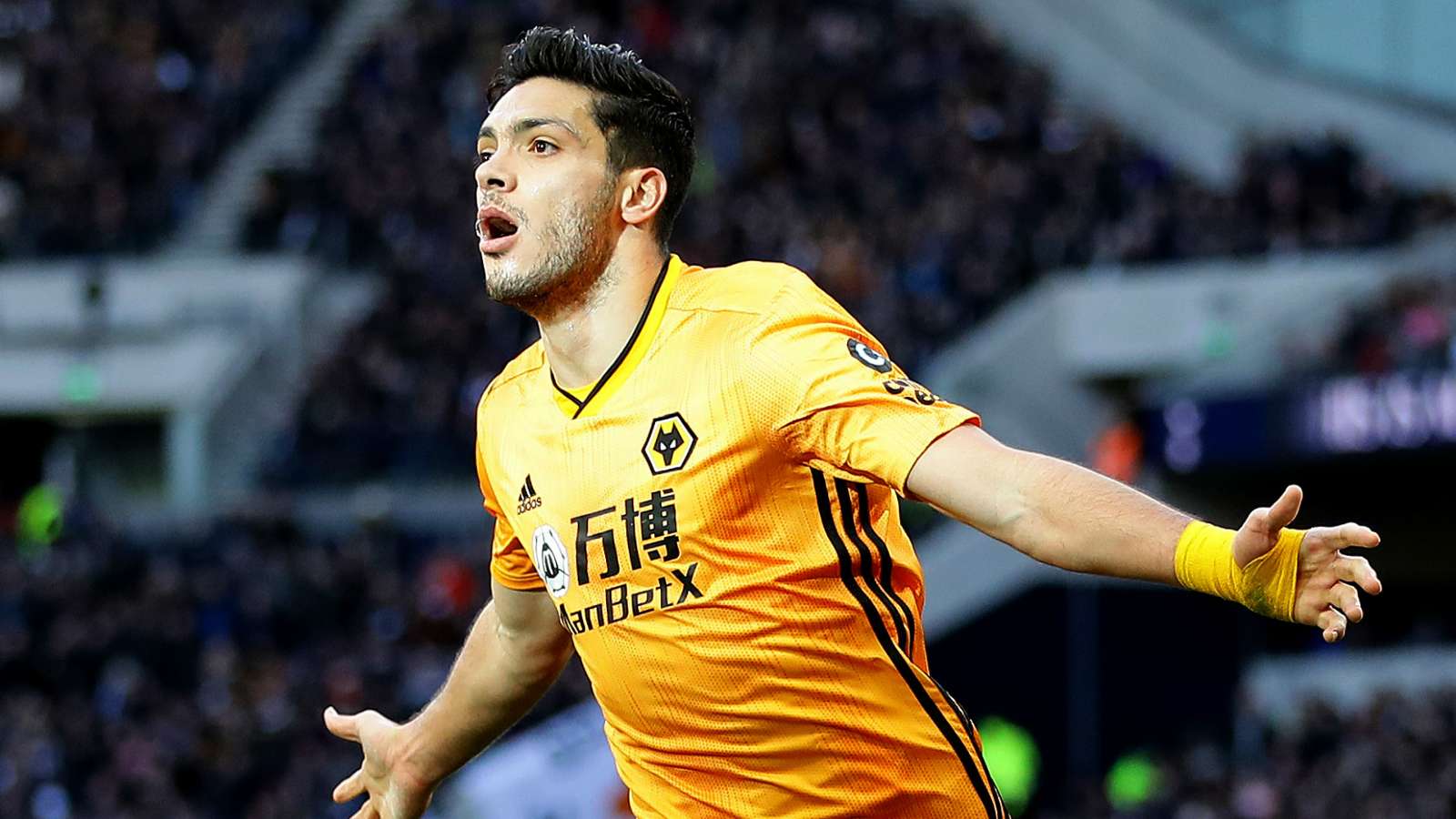