Wolves-linked Gueye insists PSG exit is not on the agenda 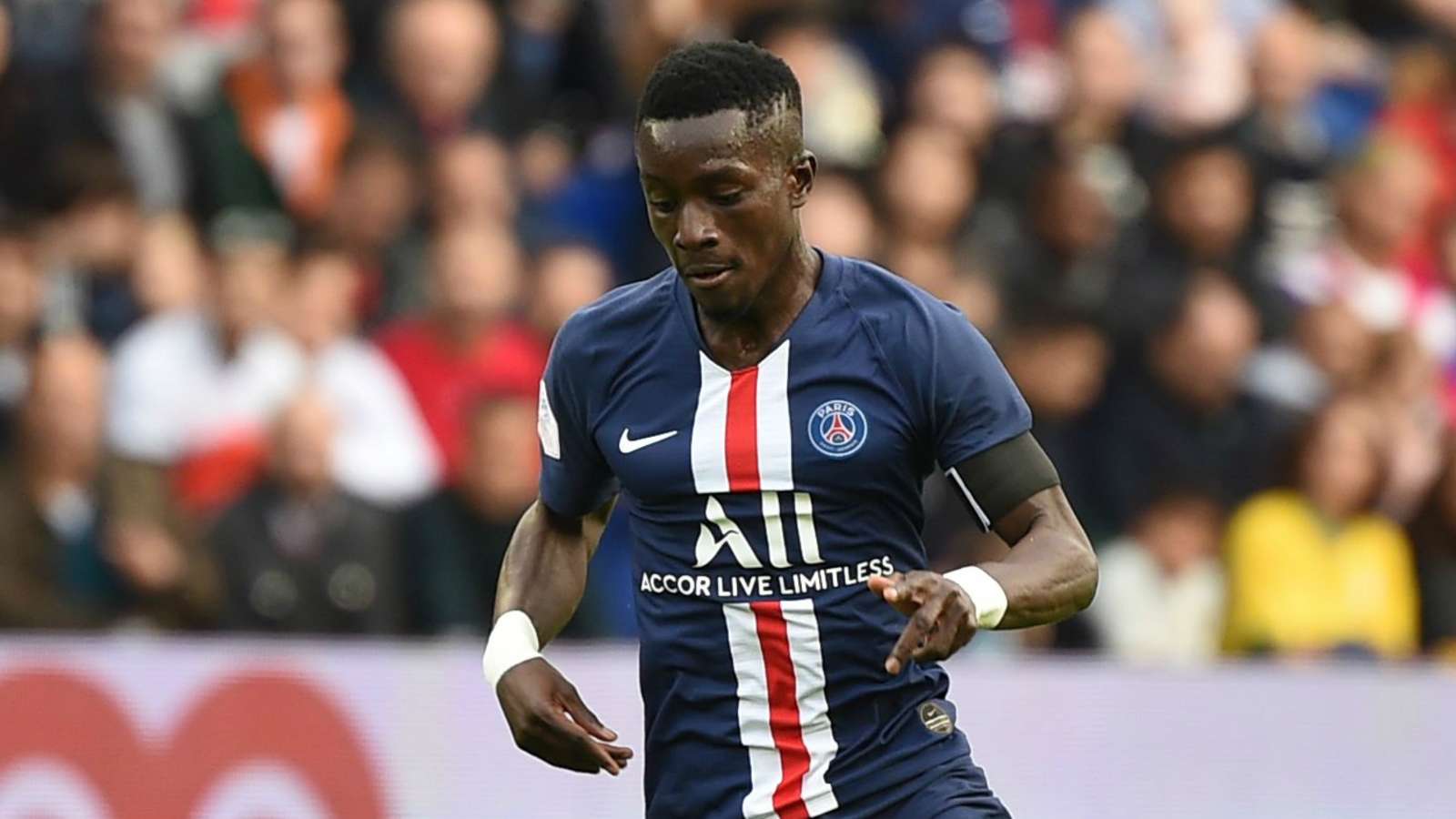 Idrissa Gueye is giving little credence to talk of a move away from Paris Saint-Germain, where he has enjoyed a finefirst season.

Gueye joined PSG from Everton in a €32 million (£29m/$30m)deal last summer and quickly established himself as a key man in the Ligue 1 giants' midfield.

However, the Senegal international has been linked with a transfer back to the Premier League with Wolves in recent days.

Gueye is not concerned by the speculation, citing previous reports of a Chelsea bid, as he insisted all was well at PSG.

"I'm used to these rumours. For each transfer window, it's like that for me," Gueye told Emedia.

"Even in January, six months after I arrived at PSG, I was already linked to Chelsea, so I'm used to it.

"Everything is going well for me at the club, and I am often in contact with the sporting director Leonardo and there was never any question of a departure. He never spoke to me about transfers or letting me go.

"So, to me, these are just rumours in the transfer market because there isn't much happening at the moment."

Gueye and PSG were awarded the Ligue 1 title after the season was curtailed due to the coronavirus pandemic, but they are set to return to action later in the campaign for the Champions League quarter-finals.

The French outfit impressed as they rallied past Borussia Dortmund in the last 16, yet Gueye acknowledges a lack of match action could work against them now.

"Once we have resumed training, we must be ready to resume immediately and fight to go as far as possible, even if we are a little disadvantaged by the fact that the other leagues have resumed for some time," he added.

"They will have had a lot more competition than us, but if we try to turn that into our favour, that is to say not to ask questions, to say the others have started again and not us, we can turn that on our side.

"PSG can tell ourselves that we will arrive much fresher than the others because they will have played a lot of games, and that we will be fresher to put them in difficulty and win as many games as possible."