When does the summer transfer window open in 2020 for Premier League & European clubs? 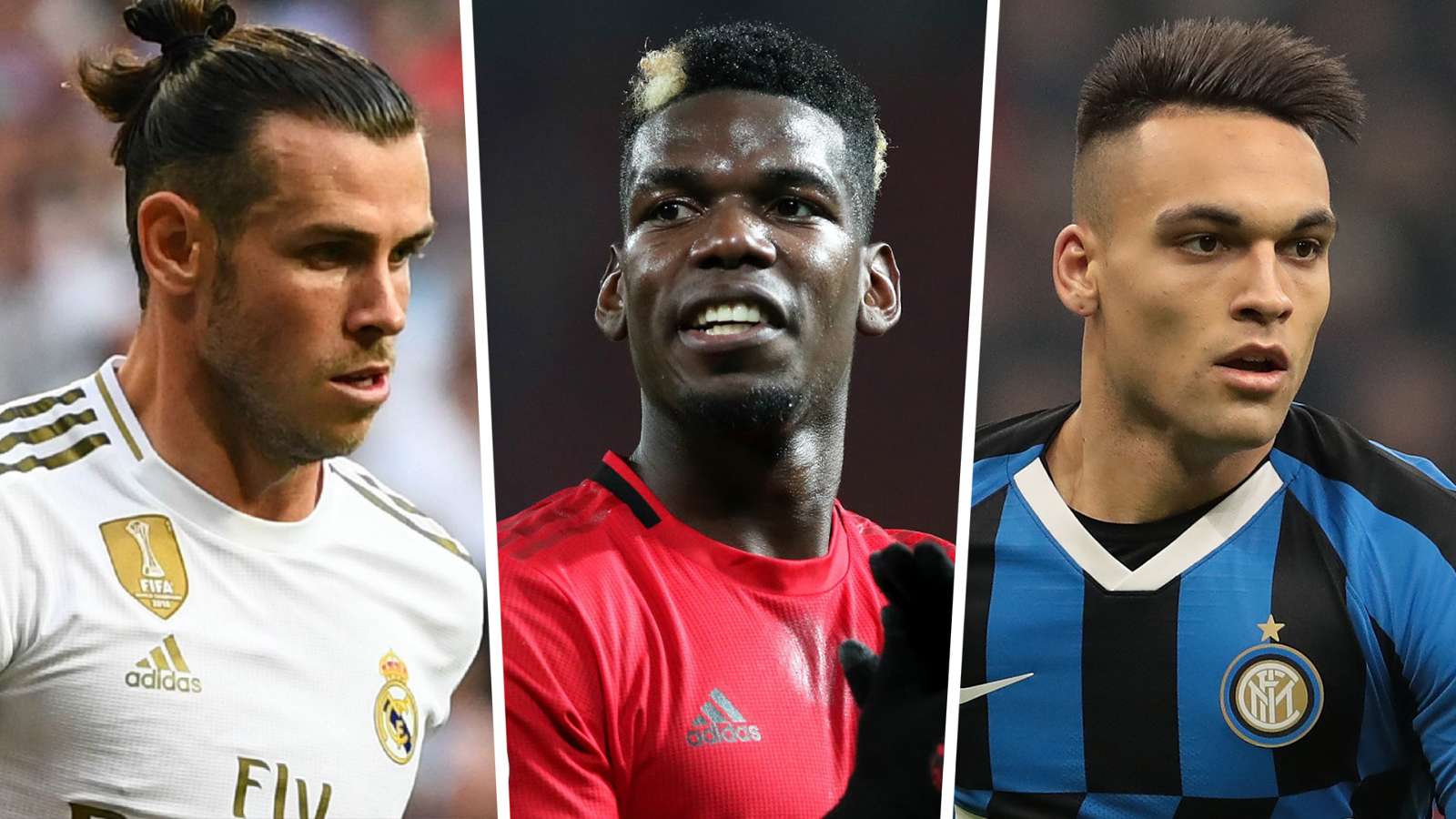 Thecoronavirus pandemic of 2020 changed life as we know itand football has not been immune, with the beautiful game beingground to a halt across the world.

The game's administrators, from FIFAto continental confederations and national associations, worked together in an attemptsalvage what they could of the 2019-20 season.

Space was made in the calendar with the postponement of the European Championship and Copa America until next year, which allowed leagues to restart in earnest in June.

But there are other issues to contend with too, including the business of transfers.

The buying and selling of players during transfer windows is one of the most hotly anticipated processes of the sport, with clubs eager to boost their options or offload proverbial dead wood.

In these extraordinary circumstances, FIFA conceded that changes wouldhave to be made to the normal schedule regarding transfer registration periods and contracts.

So, with coronavirus-enforced delays in mind, when will the summer transfer window open?Goal brings you everything you need to know.

The 2020 summer transfer window in England is expected to open on Sunday July 26, as soon as the Premier League season ends.

While there has been no official confirmation of the transfer window close date, UEFA has urged all member associations to adopt a harmonised closure on Monday October 5.

The English transfer window was originally set to open onJune 10, closing onSeptember 1, so it will effectively be pushed back a month.

In Spain, the summer transfer window should open when La Liga finishes, which means it will be on or after July 18.

As mentioned, UEFA's recommended date for closing the transfer window is October 5.

Serie A will conclude the 2019-20 season on August 2, but the transfer window will not open in Italy until Tuesday September 1, which was around when the original window was due to close.

While there will be a gap between action ending and business allowed to officially take place, it is expected that a number of deals will be confirmed before the beginning of the window.

The transfer window will then close on October 5, in line with UEFA's recommendation.

Considering the Bundesliga will conclude by the end of June, thesummer transfer window for Germany couldstill open from July 1 and run untilAugust 31 as normal.

Indeed, Chelsea confirmed that Timo Werner will join the Blues from RB Leipzig in July.

However, given the state of play across Europe, it remains unclear if the original window period will be observed and it is possible that Germany will fall into line with UEFA's suggestion to harmonise the close date.

Unlike Europe's other top leagues, Ligue 1 made a decision early to cut the 2019-20 season short and, thus, French football observed their previously agreed transfer window opening date of June 10.

It is restricted to domestic deals, but it seems highly unlikely that France will be able to keep its window open until October 5. Instead, the previously confirmed date of September 1 islikely to be observed.