What is Jose Mourinho's net worth and how much does the Tottenham manager earn?

What is Jose Mourinho's net worth and how much does the Tottenham manager earn? 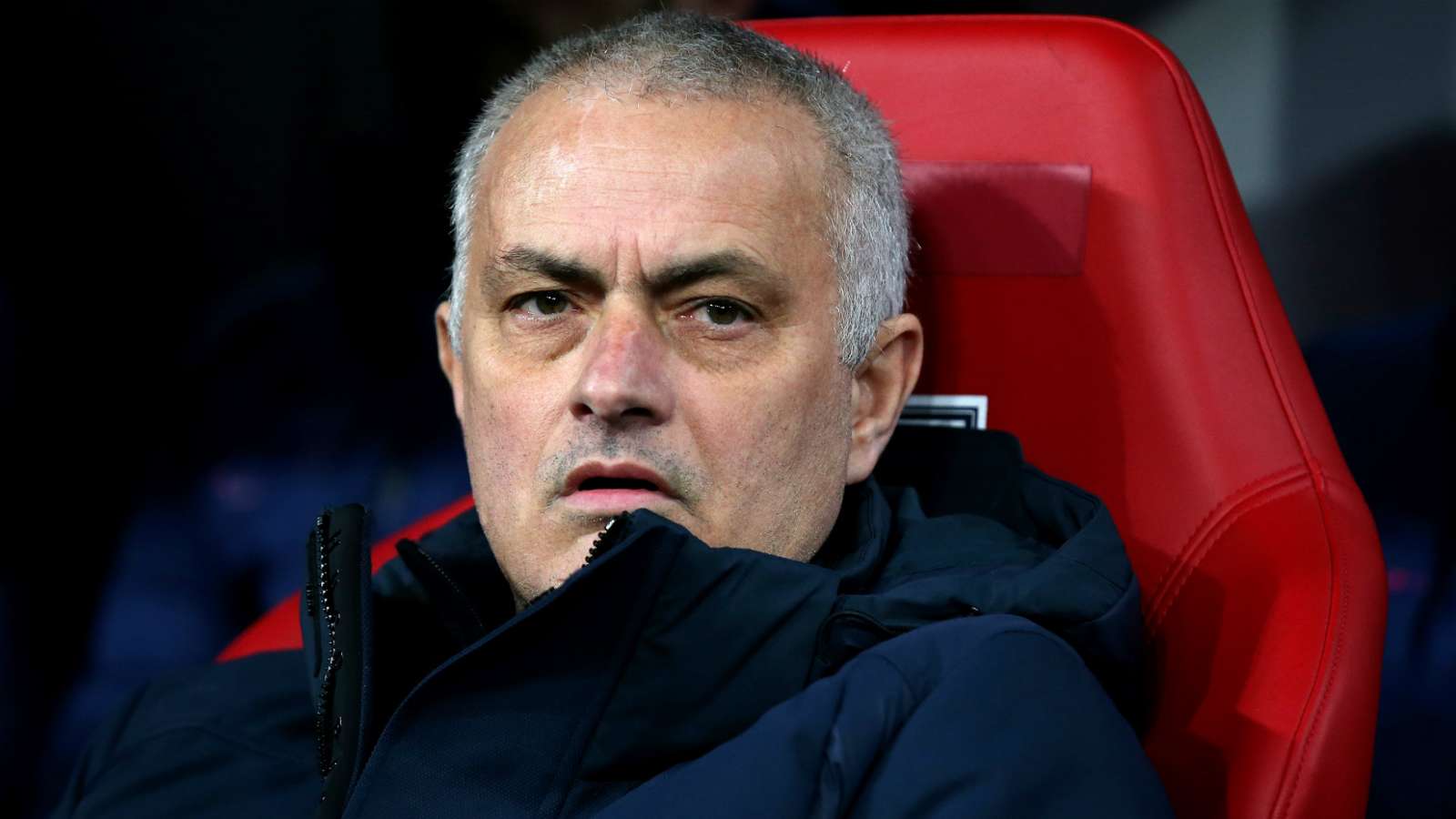 European football changed forever when Jose Mourinho arrived at Chelsea declaring himself "The Special One".

The Portugal native's arrogant personality rubsplenty of people up the wrong way, but he still has plenty of admirers as he continues to stackup title after title during his career.

Though divisive, Mourinho's managerial record - which includes Champions Leagues and leagues won in four different countries - means that he has become one of football's most gilded coaches.

What sort of money does he command though? And what is his net worth? Goal brings you everything you need to know.

Mourinho's net worth is estimated at $100 million (£80m) by the website Celebrity Net Worth, though some estimates place the figure significantly lower.

Spear's, for example, puts Mourinho's net worth at roughly £40m($50m), but his new deal with Tottenham as well as compensation from his last job at Manchester United may have boosted that.

A long career in football, with prolonged success at the biggest clubs in the world over the course of two decades would certainly help an elite-level coach earn millions.

Mourinho is on a lucrative £15 million-a-year ($19m) contract at Tottenham, according to the Daily Mail.

However, his actual earnings, once endorsement deals, image rights and so forth are taken into account, are reported to amount to over £20 million ($25m). Even in failure, Mourinho still earns plenty of money as his reported £20 million ($25m) compensation package following his departure from Manchester United attests.

The topic of Mourinho's earnings during his time as Real Madrid headbecame a problem for the Portuguese when he found himself at the centre of a tax fraud case. In 2019 he accepted a 12-month prison sentence (though served no time in jail) and paid a fine of close to €2.2 million (£2m/$2.5m).

Taking the reported annual salary of Mourinho at Tottenham, you can see what he earns approximately per minute, hour, day, week and month in the table below.

Mourinho's high profile has made him an attractive partner for an array of companies, spanning a variety of industries.

He has worked with the likes of adidas, Braun, American Express, Jaguar and Samsung, as well as Heineken, EA Sports, Atlantis HotelsandHublot.

Betting company Paddy Power notably worked with Mourinho on a series of commercials which were aired in the United Kingdom.The advertsriffed on his self-styled"Special One" persona.

Other endorsement partnerships Mourinho has include one with German car company Audi and the management game app Top Eleven.

As well as working with the aforementioned corporations, Mourinho has been a prominent figure on a number of television networks, including BT Sport, Sky Sports and RT.

Despite his prickly demeanour on the football pitch and in press conferences, Mourinho is very charitable and involves himself in promoting a number of different causes.

During the coronavirus pandemic of 2020, for example, he personally delivered food parcels for Age UK and Love Your Doorstep.

He has happily signed up to take part in a number charity football matches, such as the Soccer Aid initiative and the Game4Grenfell, where he has managed teams and also played as a goalkeeper.

Mourinho was involved in Comic Relief in 2016 and visited the Street League project - set up to help unemployed young people in disadvantaged areas -as part of the drive to raise money.

He has been a global ambassador for the United Nations World Food Programme, worked with children from Palestine and Israel, and donated money to Tsunami relief funds.

Mourinho is not really present on social media channels, but he does have an Instagram account which appears to have been set up in February 2020. He is not particularly active on the platform either and has just under 60,000 followers - a relatively low figure considering his profile.