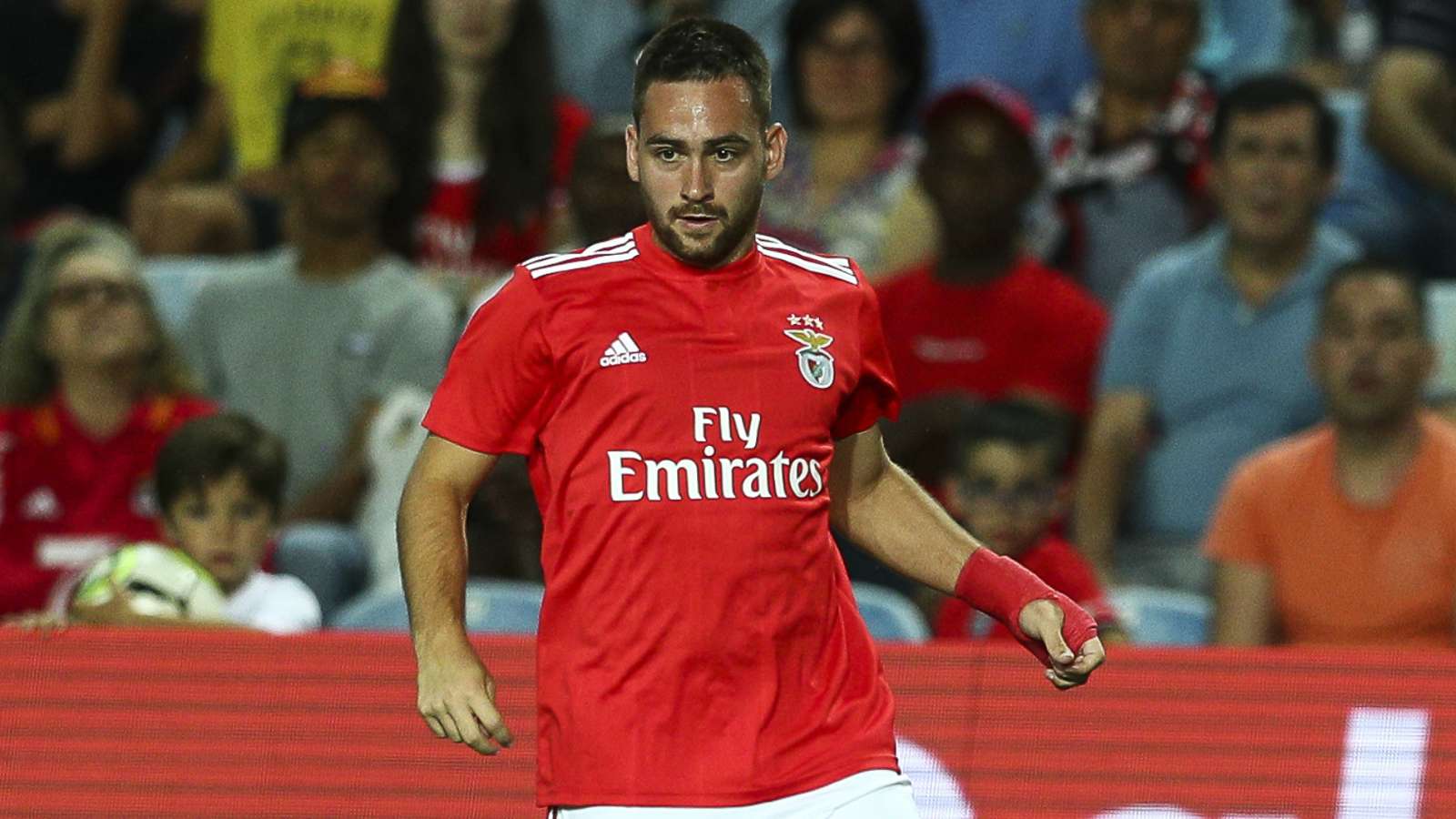 Benfica have vowed to help authorities find the perpetrators who stoned the team's bus in an attack that left Julian Weigl and Andrija Zivkovic requiring hospital treatment.

The vehicle was targeted when travelling down a major motorway following Benfica's goalless draw with Tondela at Estadio da Luz on Thursday.

It was a game that marked the team's resumption in the Primeira Liga following the suspension of domestic football in Portugal due to the coronavirus pandemic.

Supporters had earlier gathered outside the stadium in Lisbon as games are being played behind closed doors due to protocols being put in place to limit the spread of Covid-19.

Benfica said midfielder Weigl and winger Zivkovic were taken to hospital as a precaution and condemned the actions of those involved.

A club statement read: "Benfica repudiates and regrets the criminal stoning that the players' bus suffered, when it was heading to the Seixal Training Centre Benfica's training headquarters, at the end of the game against Tondela, held on Thursday night at the Estadio da Luz.

"We inform that, as a matter of precaution, players Julian Weigl and Zivkovic were immediately taken to Hospital da Luz to be observed, following the shrapnel that hit them.

"Benfica guarantees full collaboration with the authorities, to whom it calls for the greatest effort to be made, in order to identify the offenders responsible for these criminal acts."

The draw means Benfica are level on points with rivals Porto on 60 points after 25 games, with the Portuguese top flight still having nine more matches to play to complete the season.

The incident is not the first time Weigl has been affected by an attack on a team bus, as former club Borussia Dortmund were targeted by roadside bombs in Germany ahead of their Champions League quarter-final clash against Monaco in 2017.

There were no casualties in that terrorist attack due to the strengthened windows of the bus, although Weigl's former team-mate Marc Bartra hadto be treated for injuries in the aftermath.

Weigl, who swapped Dortmund for Benfica for £18 million ($23m) in January of this year, is contracted to the Lisbon side until 2024.