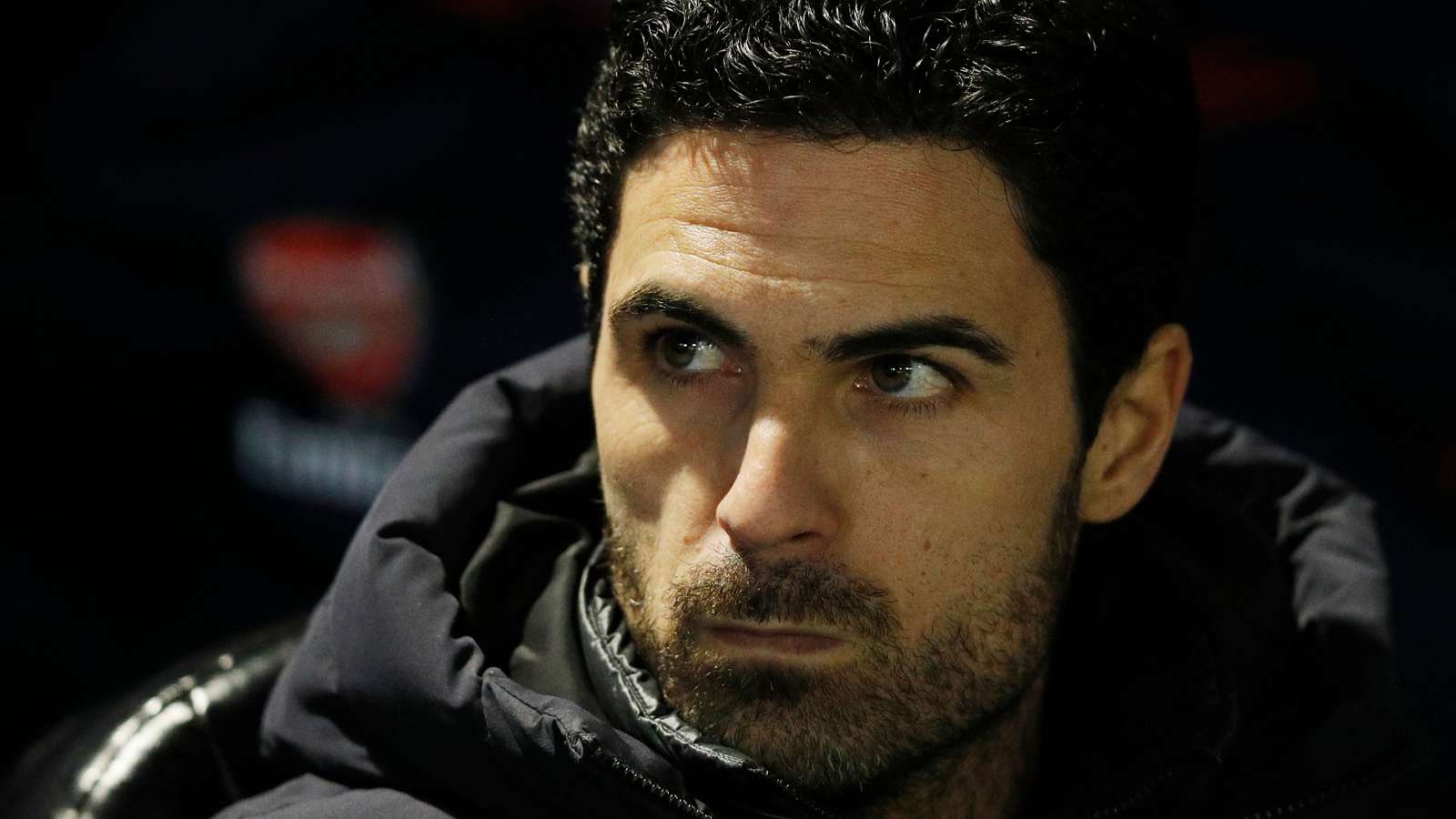 Mikel Arteta has warned that Arsenal risk falling further behind their rivals if they ‘stand still’ while others strengthen this summer.

The Gunners return to action for the first time in 102 days on Wednesday night when they take on Manchester City in the Premier League.

Arteta’s side go into the game sitting ninth in the table, but could move to within two points of fifth with a victory, depending on Sheffield United’s result at Aston Villa earlier in the day.

With fifth spot potentially enough to earn a place in next season’s Champions League due to Manchester City’s impending European ban, Arteta is acutelyaware of how important the next six weeks will be to the club and his plans for a busy summer in the transfer market.

“The fact that we’ve not been in the Champions League for the past three seasons has put an enormous amount of pressure on the club in financial terms,” Arteta admitted ahead of Wednesday night’s game.

“We know our responsibility and the aims – and how much that would relax the financial position that we are in - but we have to go game by game. It is not achievable in one or two games.

“It’s a process over the 10 games that we have. We know the target, the difficulty of the task because there are a lot of clubs in that fight. We have to give it a go and believe that we can do it.”

It’s been three seasons now since Arsenal played in the Champions League and their absence has hit them hard in terms of earnings, with the club’s £230 millionwage bill causing real issues.

Now the coronavirus pandemic has exacerbated the problem, with the club forecast to lose up to £144 million ($178m) for the year 2020-21 if all games next season are staged behind closed doors, according to analysis carried out by the Arsenal Supporters’ Trust.

It makes planning for the summer incredibly difficult, with Arteta admitting he is now unsure whether it will be possible to bring in the transfer targets he had set his sights on.

However with Chelsea having already made big moves in the market - with deals agreed for Hakim Ziyech and Timo Werner -Arsenal’s head coach says the club can’t afford to just sit on their hands while others around them strengthen.

“We are trying to put a plan together to improve what we have,” said the Spaniard. “We haven’t been able to achieve the goals we have wanted in the last three years and there is a reason behind it.

“If we stand still that gap will become bigger and bigger. I haven’t come here to accept that.

“The challenge for us is to improve the players we already have and find ways to improve the squad in the right positions to give us the best possible chance to compete at that level. It’s getting higher and higher every year.”

Arteta added: “The plans I had for the summer obviously wasn’t considering the coronavirus and all the side effects that has, but we know what we have to do to improve the team.

“Whether we’ll be able to the way we want will be a different story. My focus right now is just to improve the team, get the results that we need to give us the best chance possible to get into Europe and convince the players this is the right environment for them.”

One player who Arteta wants to remain a part of Arsenal is David Luiz, who will become a free agent this summer. The Brazilian centre-back signed a one-year contract when he joined from Chelsea last summer, with an option included which would allow that deal to be extended by another year.

Arsenal have not taken up that option, however, and it has now expired - leaving Luiz’s future in north London in serious doubt, but Arteta is hopeful an agreement with the 32-year-old can be found.

“I’m really happy with David,” he said. “I want to keep him here with us. He’s been a key role model for me since I joined.

“I like what he produces on the pitch. I like his influence around the players and the club. I’d love to keep him.”