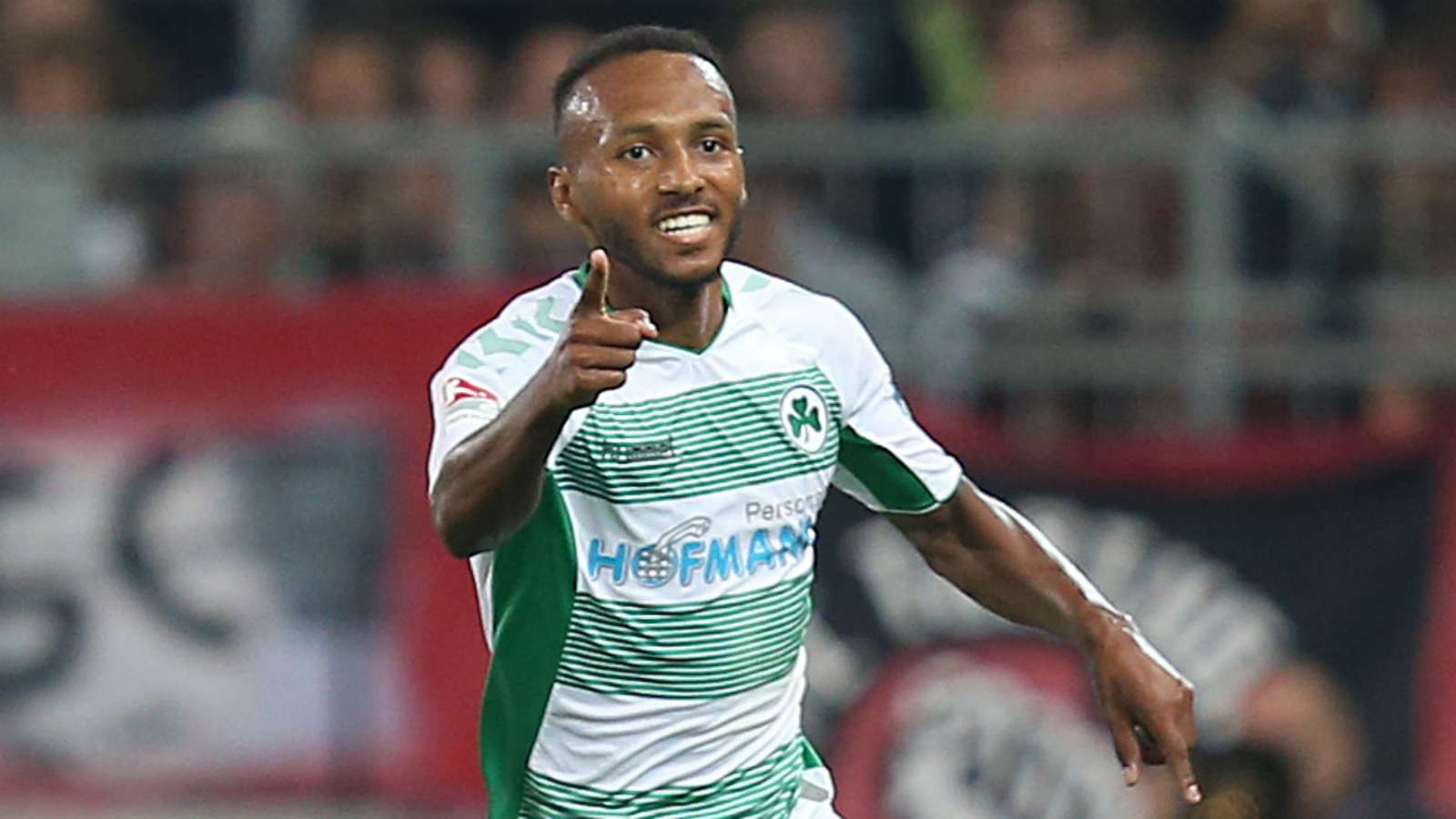 Julian Green has signed a new deal with Greuther Furth, the club announced on Monday.

The 2014 World Cup veteran's new deal sees the midfielder extend his contract by one season with the potential of adding another season on top of that down the line.

Green has been with Greuther Furth since joining the club on loan in 2017 from Stuttgart.

The former Bayern Munich attacker has gone on to make a total of 85 appearances for the 2. Bundesliga club, scoring 11 goals in the process.

According to SBI Soccer, the deal, which sees Green re-sign amid interest from several clubs in Europe and in MLS, includes a buyout clause.

"We have improved every year now and I want to do my part to ensure that we continue to pursue this development," Green said. "Working with the coaching team, the whole team and everyone in the club has been a lot of fun.I am convinced of the quality that is in our team."

The club sits nine points back off a promotion spot through 31 matches, with Green providing an assist in the team's recent 1-0 win over Nuremberg.

“Julian plays an important role in our planning and he should take on even more responsibility in our team in the coming season," said managing director Rachid Azzouzi.

"We are pleased that we were able to convince him of our path.This means that a large part of our group this year already has valid contracts for the coming season and we can continue on our path with a healthy level of continuity."

Added manager Stefan Leitl:“I am happy that Julian has extended because he is an important player in our system who has had a good season so far despite an injury break.

"With his strong right foot, he can not only finish himself, but, as shown on Saturday, can also use his teammates well.We would, of course, like to see scenes like this in the future."

Green was a member of the U.S. men's national team's 2014 World Cup squad, famously scoring against Belgium in the team's final match that summer.

He hasgone on to earn 15 total caps, scoring four goals, but has not made an appearance for the U.S. since 2017.