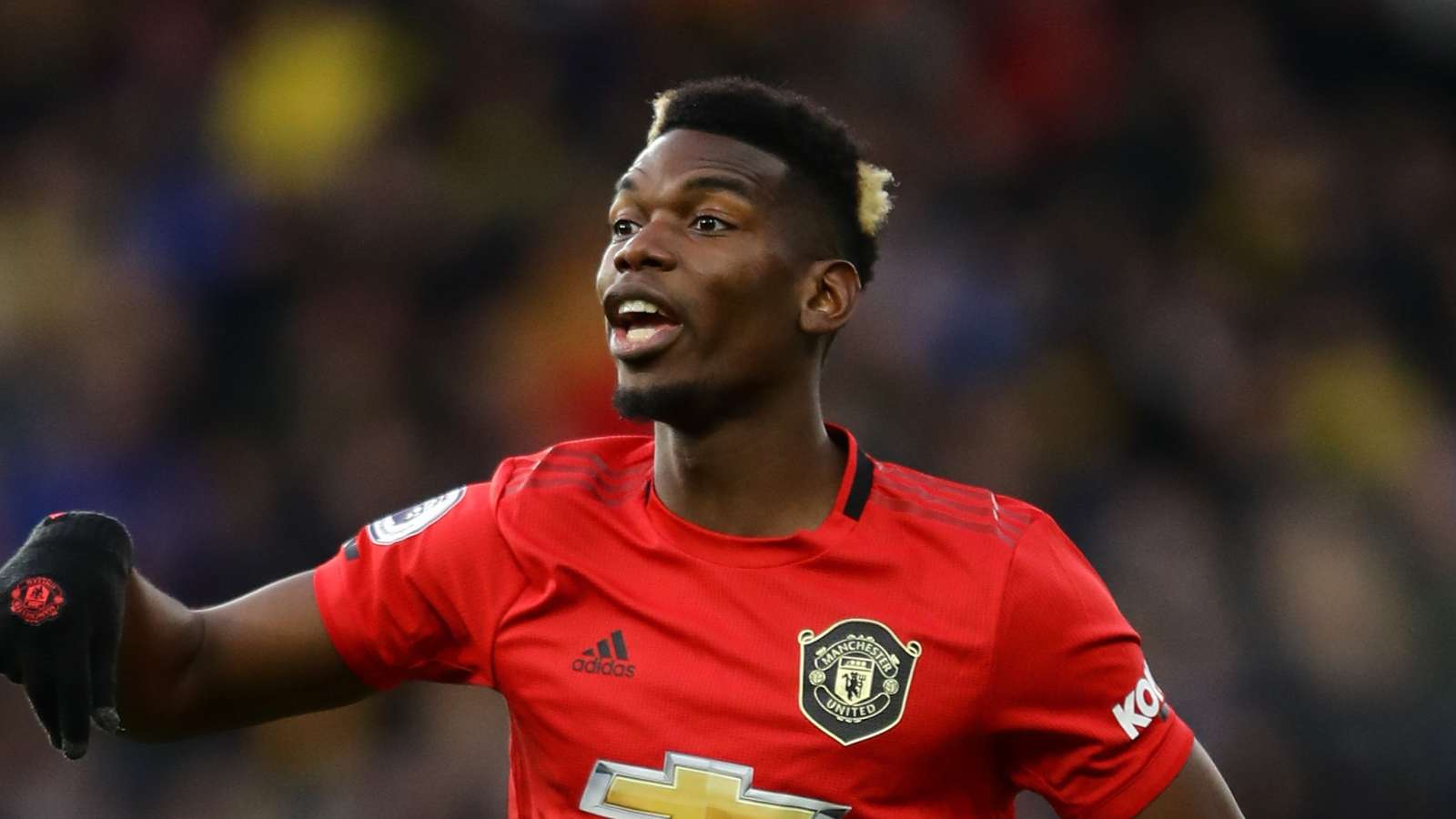 UEFA has called on all its member associations to adopt an October 5 deadline forthe upcoming transfer window.

The coronavirus pandemic has caused mass disruption across the world of sport, and top-level football has been no different, with virtually all leagues shut down for at least three months and Euro 2020 pushed back a full year.

UEFA delayed the Euros in order to facilitate domestic leagues and the top-tier European competitions being concluded, but the three-month delay for most competitions has also impacted the transfer and registration windows.

Many leagues would usually allow for transfers to be completed in June, but due to the delay, those windows have had to be pushed back to avoid the 2019-20 season being further compromised.

UEFA wants all its leagues to implement a transfer deadline of October 5, with the governing body confirming it has set October 6 as the final opportunity to register players for next season's Champions League and Europa League.

Following a video conference of UEFA's executive committee, a statement read: "The deadline for player registration for the group stage of the 2020-21 UEFA club competitions has been set to October 6, 2020.

"As a result, the UEFA executive committee called on all member associations to adopt a harmonised end date to the upcoming summer transfer window, with this date set as October 5, 2020."

Among the alterations, UEFA says it is "providing flexibility" by allowing clubs to adjust break-even calculations for revenue shortfalls in 2020 and 2021, ensuring "equal treatment" of clubs where the impact of Covid-19 may be felt in different reporting periods, and acknowledging revenue shortfalls will be due to the pandemic rather than financial mismanagement.

Nevertheless, it affirmed its commitment to FFP's main goal, as it will still ensure clubs are meeting transfer and salary obligations on time, while also protecting the system from "potential abuses". 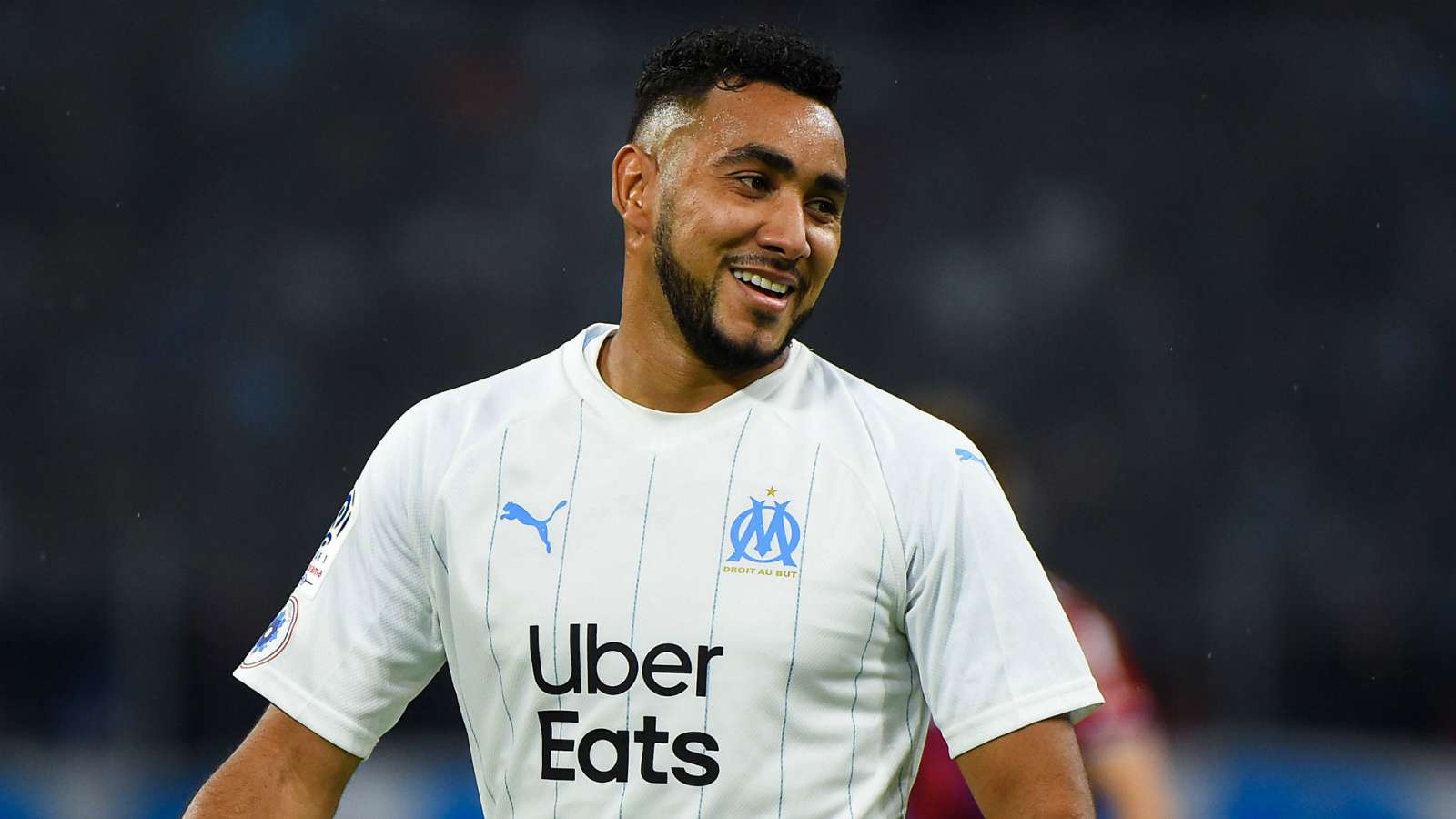 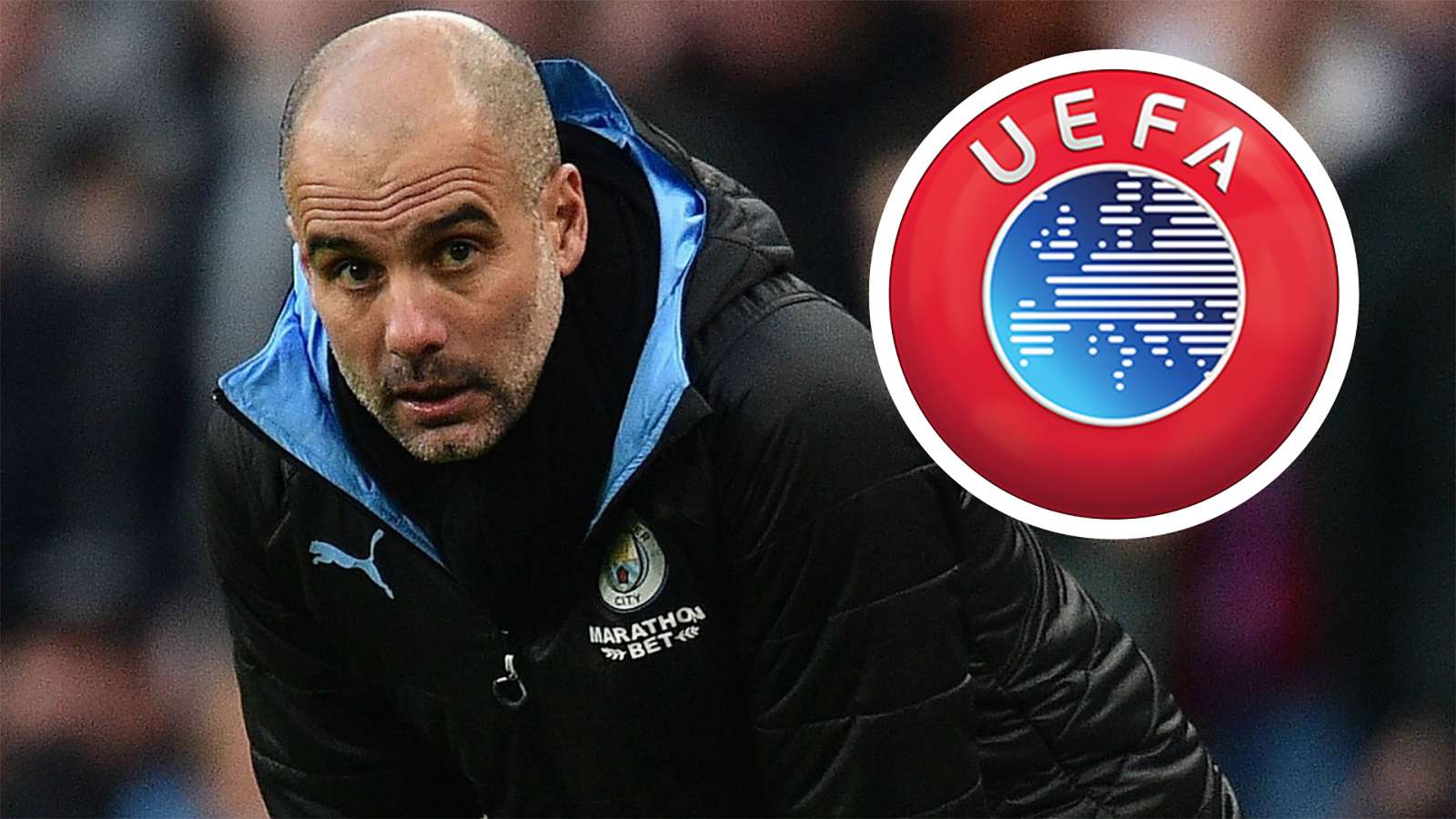