Transfer window can open before end of the season amid coronavirus crisis, FIFA confirms 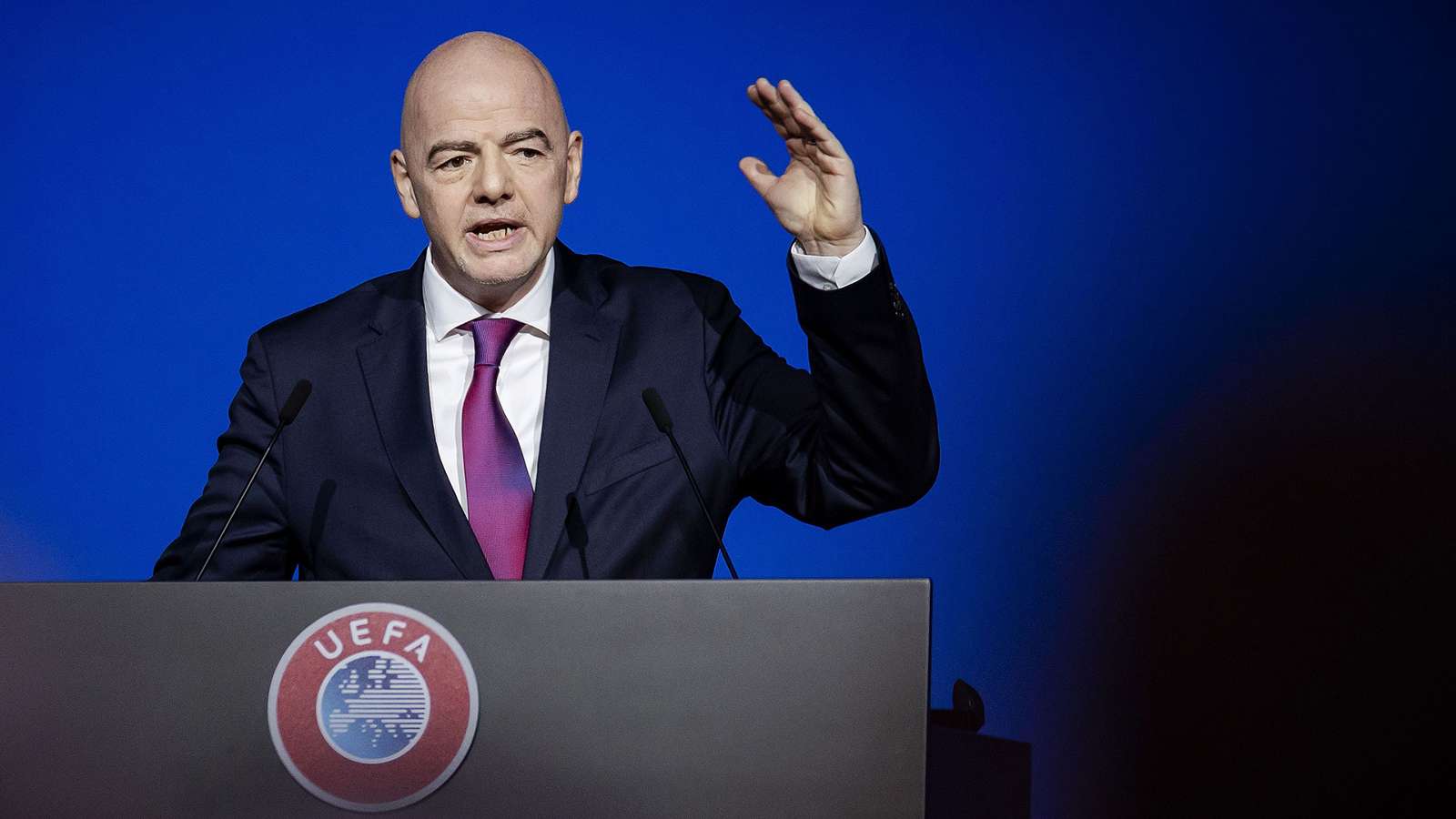 FIFA has confirmed that it will allow the transfer window to open before the end of the delayed 2019-20 season in order to aid clubs during the coronavirus pandemic.

The disease and the resulting interruption to football activities has hit clubs hard across the world, as well as creating huge uncertainty over the future.

Thousands of players' contracts expire in June, leaving them officially free agents despite the restart of activities that began in May with the Bundesliga.

Another area of uncertainty concerned the coming window, with clubs unclear over whether new signings would be eligible to feature in the remaining fixtures of 2019-20.

FIFA has thus moved to offer clarity over the situation with new guidelines for both affected parties this summer, explaining that registration of new players would be permitted ahead of the current season's close.

Astatement released by the world governing body on Thursday explained: "In order to avoid any concerns regarding unemployed players, players are permitted to be registered with a maximum of three clubs and are eligible to play in official matches for three clubs during the same season.

"In order to give priority to clubs to complete their 2019-20season with their original squad, provide flexibility, and allow associations to properly plan their football calendar, those associations following a dual-year calendar are permitted to commence the “first registration period” for the 2020-21 season prior to the completion of the 2019-20 season, subject to certain conditions.

"In order to provide financial relief to parties involved in disputes before FIFA, for any claim lodged between 10 June 2020 and 31 December 2020 (both inclusive), there will be no requirement to pay an advance of costs and no procedural costs shall be ordered.

"For any claim lodged prior to 10 June 2020 which has yet to be decided, the maximum amount of the procedural costs shall be equivalent to any advance of costs paid."

Premier League chief executiveRichard Mastershas already said England’s top flight will not allow clubs to sign players before July 25, after the delayed campaign is brought to an end. Most European leagues have similar plans in place.

Fifa also announced that players would be allowed to play for up to three clubs – rather than the usual two – during the same season.