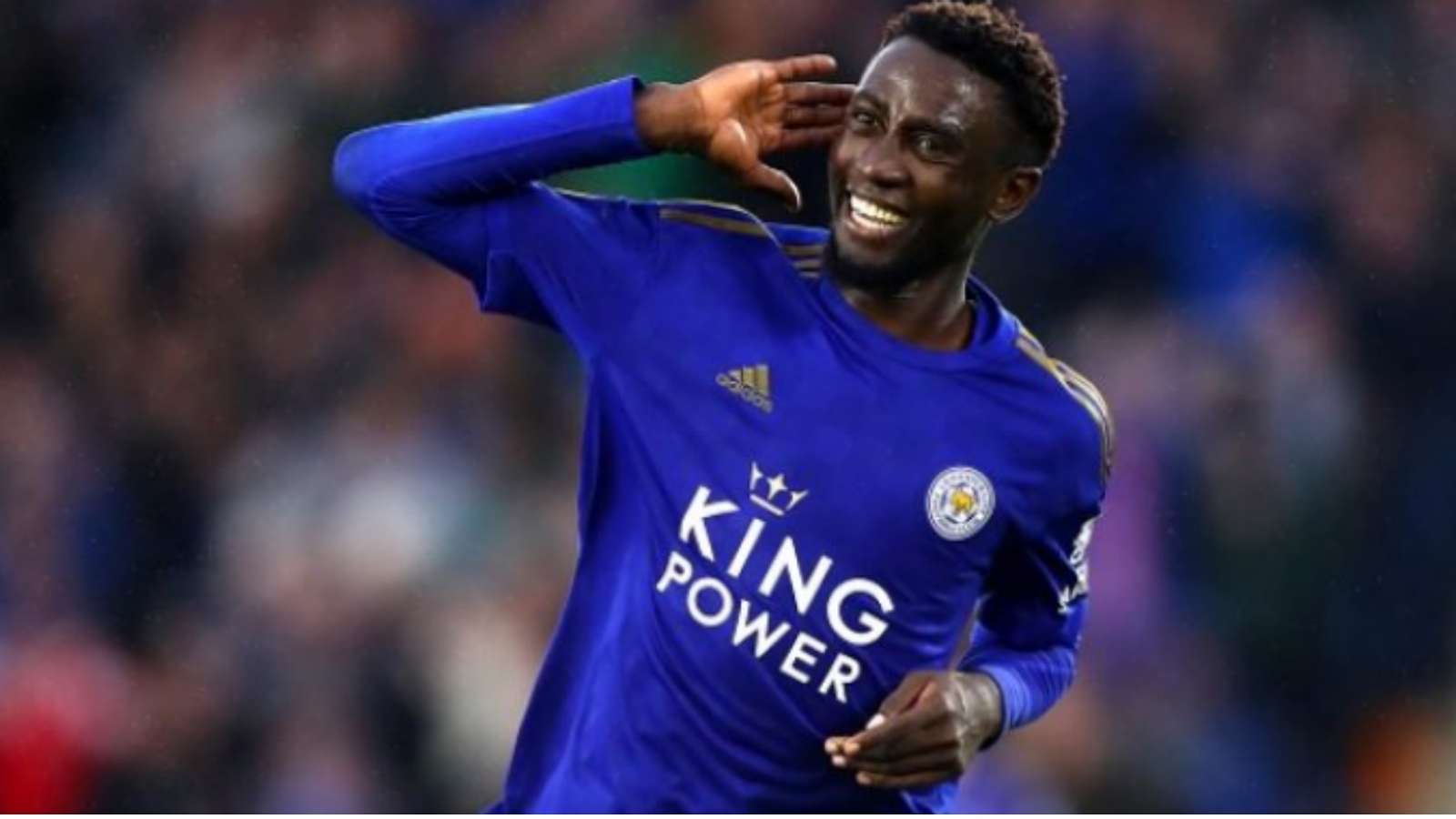 Tonali has been heavily linked with the likes of Juventus and Inter, while Barcelona and Paris Saint-Germain are also said to be among the suitors.

Brendan Rodgers has wanted to bring Tarkowski to Leicester since last summer, but was priced out of a move for the Burnley star.

Originally, Rodgers saw Tarkowski as an ideal Harry Maguire replacement, and he'll become even more vital if the Foxes secure a Champions League berth this season.

If Manchester United miss out on Donny van de Beek, the Red Devils will turn towards a Premier League midfielder.

According to the Express, Leicester City star Wilfried Ndidi will become the club's top target should they miss out on the Ajax star.

Should that fail as well, the club is also looking toward Bayern's Corentin Tolisso.

Nantes have exercised the option to purchase Moses Simon from Levante, the club announced.

Simon provided nine goals and eight assists this season while on loan with the Ligue 1 side.

The winger was also recently named as the club's player of the season.

Paris Saint-Germain's Alana Cook is set for a loan spell with OL Reign, reports the Athletic.

The U.S. women's national team defender will join the Reign for the NWSL Challenge Cup as the American league gets back underway.

Cook has made 10 appearances for PSG, earning her first USWNT call-up in October.