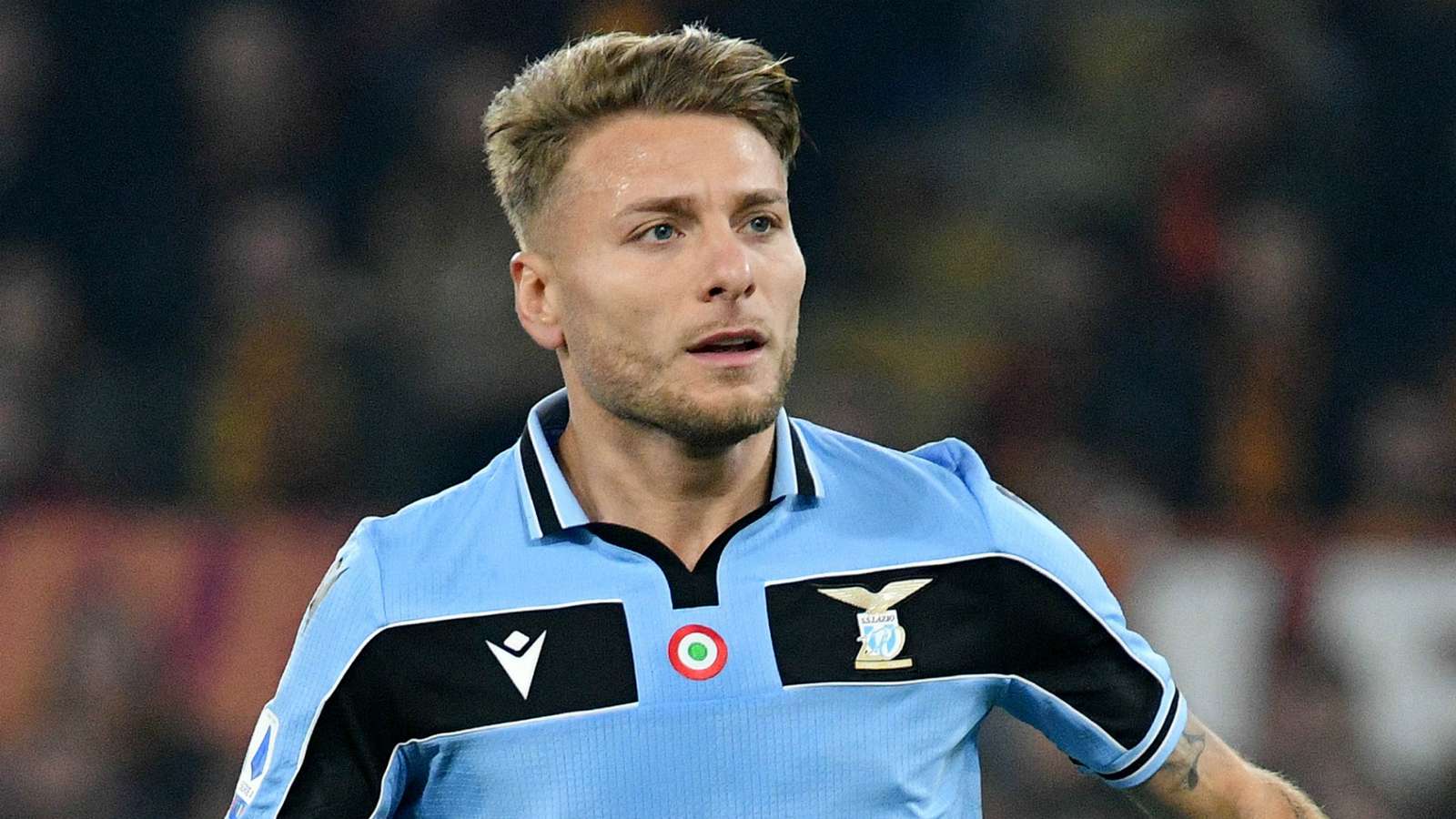 The goalkeeper is on loan at the Blades for the duration of the 2019-20 campaign but the deal was set to expire on June 30.

United have agreed to let him stay at Bramall Lane until the season is concluded, but he will not be allowed to play against the Red Devils when they meet on June 24.

Barcelona are weighing up a move for Napoli attacker Dries Mertens,Het Nieuwsbladsays.

The Belgium international's contract will expire at the end of the season and although reports suggest he is set to sign an extension, nothing has been confirmed.

The Catalan giants are in the market for a new forward and have prioritised Inter star Lautaro Martinez, but they are unwilling to match his release clause and could swoop in with an offer for Mertens, though the former PSV player is not interested in just sitting on the bench at Camp Nou.

Chelsea and Bayer Leverkusen are nowhere near reaching an agreement over Kai Havertz.

The 20-year-old Germany international looks set to leave the Bundesliga outfit this summer, withBayern Munich, Real Madrid, Barcelona, Liverpool andManchester United all said to be competing for his signature alongside the Blues.

Some reports claim the Stamford Bridge side are leading the race, butThe Athleticreports they are far away from matching Leverkusen's asking price.

EnglishmanPaul Mitchell, who has previously been targetted by Manchester United,has notified current employers RB Leipzig that he is on his way to the Ligue 1 outfit after they reached an agreement.

Serie A side eager to keep Italy star

The 30-year-old has scored an incredible 27 goals in 26 Serie A appearances this term and United hope he can replicate that form in the Premier League.

But the Italy internationalhas three years left on his contract with Lazio and they are determined to hold on to him.