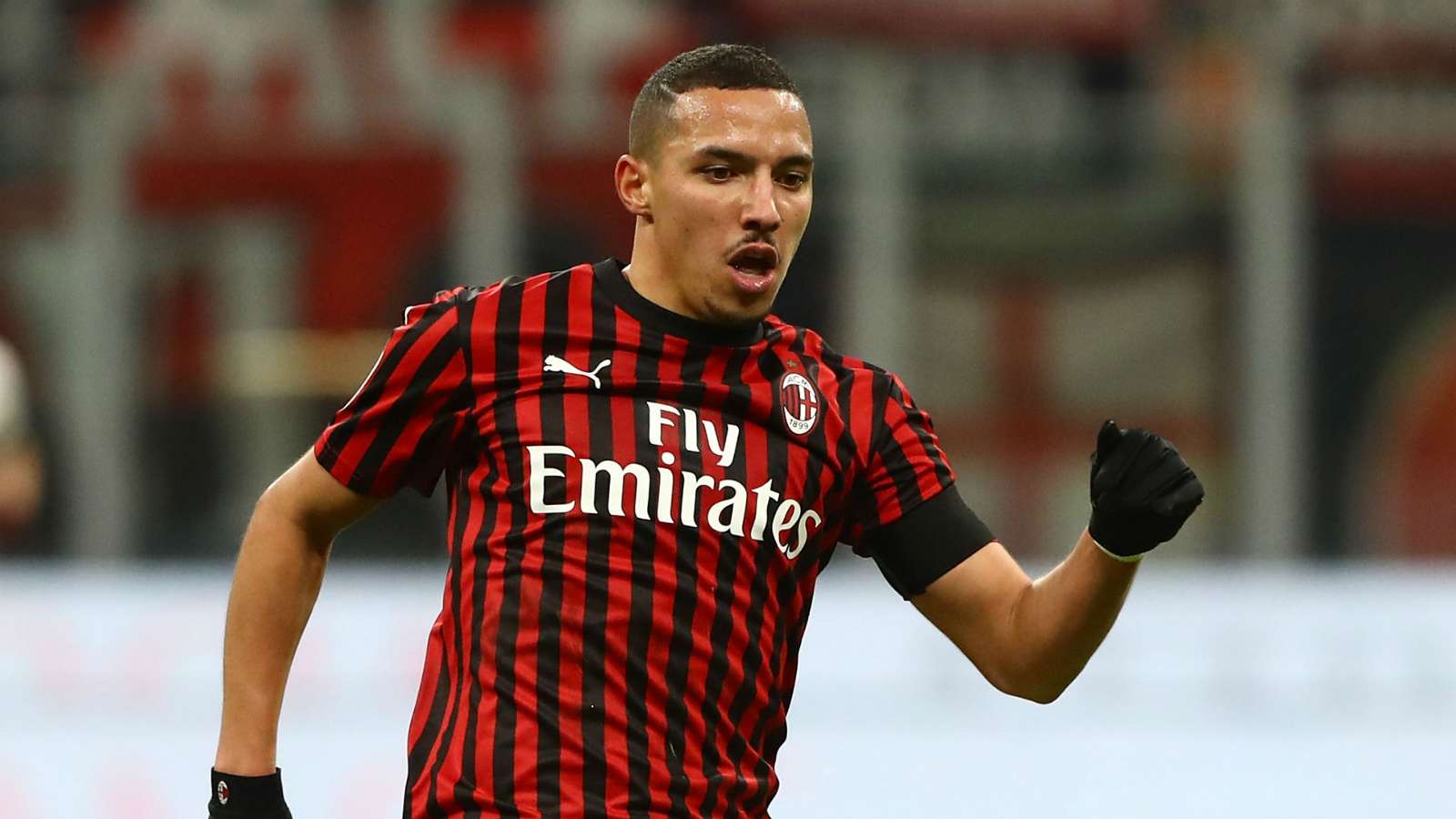 Manchester United have rejected claims Jesse Lingardis exploring the idea of a transfer to Serie A, saysthe Daily Mail.

Recent reports suggested the attacker had asked Chris Smalling and Ashley Young about how they've found their transitions to Italy amid interest from AC Milan.

Red Devils' insiders have however squashed those claims as they seemingly confirm his long-term future remains at Old Trafford.

Manchester City may have to wait two months to learn whether their two-year UEFA ban will be upheld, reports the Mirror.

The club were suspended from both the Champions League and Europa League following a breach of Financial Fair Play rules but they have contested those charges with theCourt of Arbitration for Sport.

Ahead of City's appeal next week, it appears the club will have a nervous wait on their hands to see whether such a significant ban is upheld.

The right-back has only cost €400,000 in a "training allowance" fee and he is expected to link up with Inter at the end of the season.

The Algerian has been turning heads in Italy

The Spanish manager has spoken to Bennacer personally about a move to the Etihad with Paris-Saint Germain also showing interest.

Bennacer reportedly has a release clause of €50 million ($56m) and wants guarantees aroundplaying time before making a move.

The collaboration is seen as a gateway for Lyon into Portugal, with younger players likely to be sent there on loan in the future.