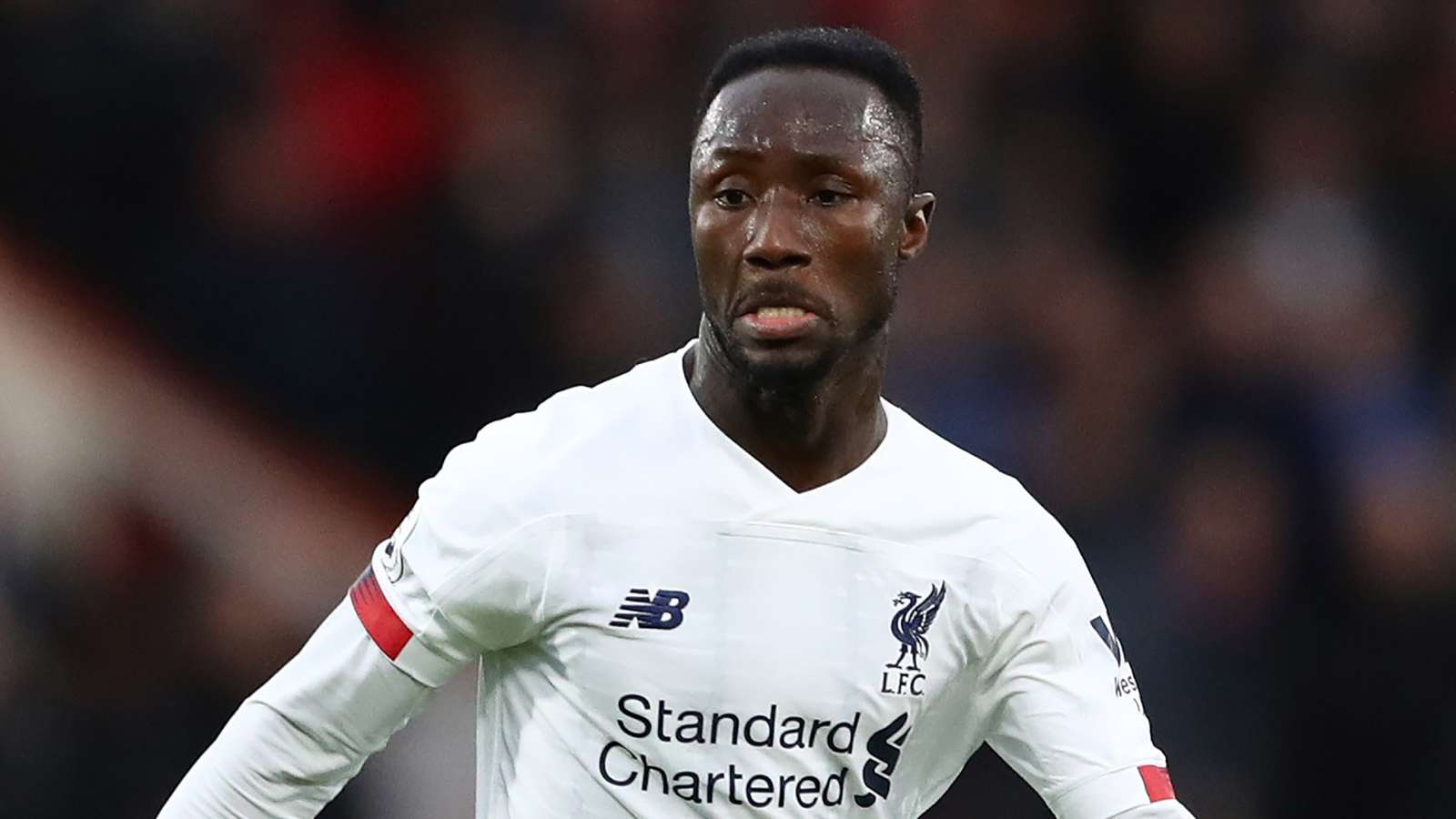 Rennes hope to fight off interest in Eduardo Camavinga from Real Madrid by tying him down to a new deal, Sportsays.

The midfielder’s current deal still has two years left on it, but the Ligue 1 side hope a big pa increase will convince him to reject an expected offer from Madrid this year.

David Luiz says he wants to stay at Arsenal but that a decision has not yet been made regarding his future.

The Brazilian defender had a horrible display in Wednesday's defeat to Manchester City and pundits are claiming his time in the Premier League is up.

But Luiz says coach Mikel Arteta wants him to remain at the club and that they are waiting on the club to decide what happens.

Read the story on Goal!

Leicester City are set to tie Wes Morgan and Christian Fuchs down to new contracts, The Telegraphreports.

The duo will sign on for another 12 months with Brendan Rodgers’ side, while Nampalys Mendy has signed a short-term deal that will keep him at the Foxes until the end of this season.

Naby Keita’s time at Liverpool could be nearing its end as Jurgen Klopp is ready to offload six players in the next transfer window.

The Sunclaims the Keita, Xherdan Shaqiri, Divock Origi, Dejan Lovren, Marko Grujic and Adam Lallana are all expected to leave at the end of the season.

The Reds, meanwhile, will try to sign Ruben Neves and Adama Traore from Wolves.

Inter have demanded Barcelona pay €85 million plus Junior Firpo in exchange for Lautaro Martinez, according to reports.

The Argentine striker is the Catalan side’s top target this summer, but they are unwilling to meet Inter’s demands.

Barca are willing to go as high as €65m, but Inter will not lower their price any further.