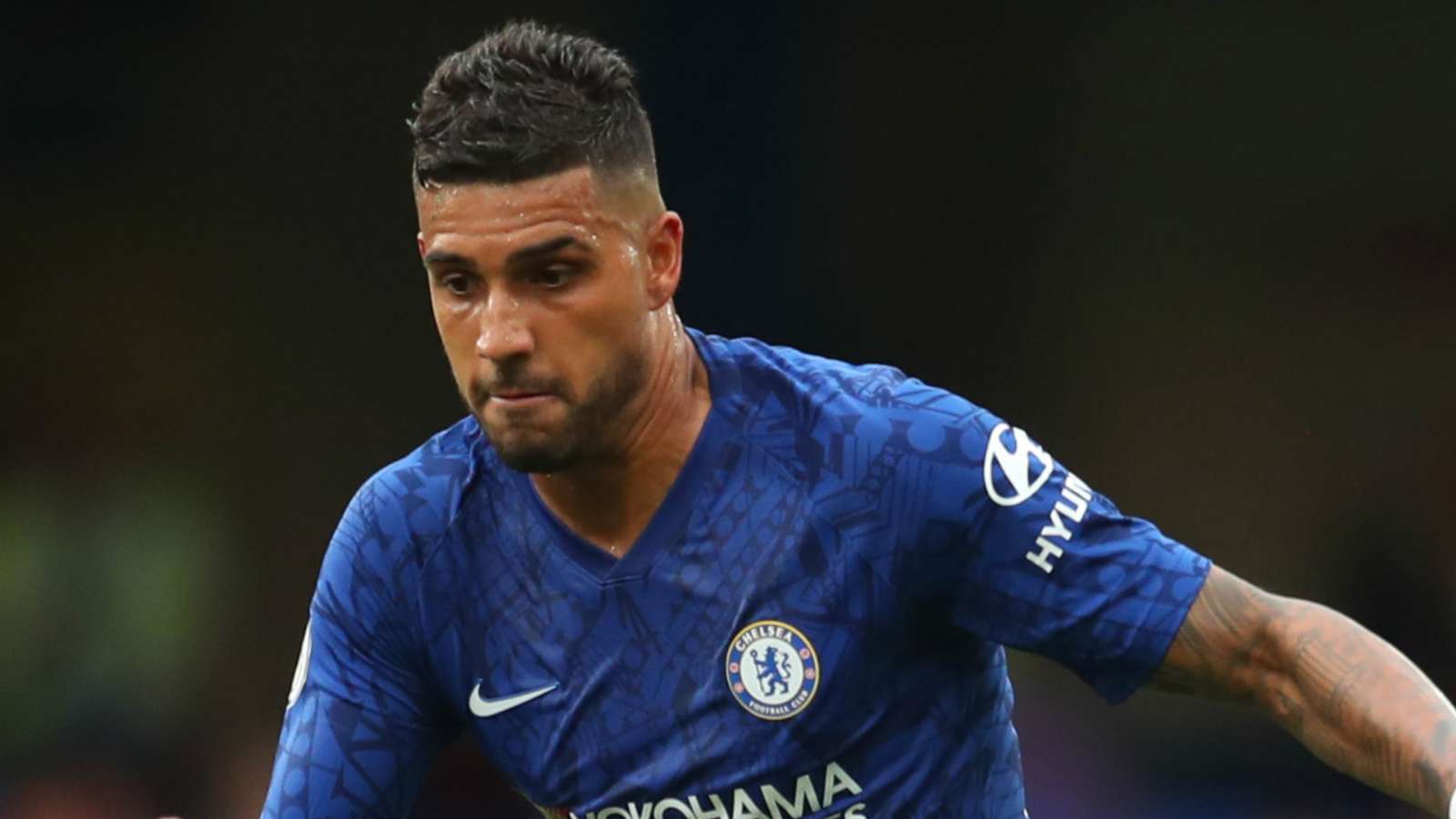 The 20-year-old is under contract until 2022 but could be targeted as support for Kasper Dolberg.

Juve move could spell the end for Sandro

Such a move would likely see Alex Sandro on his way out of Turin.

Inter are also linked with a move, with former Blues boss Antonio Conte an admirer of the 25-year-old Italy international.

Wolves are in talks with Espanyol forward Wu Lei, reportMarca.

The 28-year-old is out of contract in January next year, and has scored seven goals in 38 games for the relegation-threatened La Liga side this season.

He also played in both legs of Espanyol's Europa League defeat to Wolves, which the Premier League side won 6-3 on aggregate.

Liverpool may well live to regret passing up the opportuntiy to sign Timo Werner, according to former Reds defender Jamie Carragher.

Paris Saint-Germain youngster Tanguy Kouassi could be heading to the Bundesliga, according to Le10Sport.

The talented teenage defender is set to leave Paris at the end of is month, with a number of clubs interested.

Now, it is claimed Borussia Dortmund have the lead in the race to sign him, with Bayern Munich and Real Madrid also linked.