Transfer news and rumours LIVE: Guendouzi in talks with Barca and PSG

Transfer news and rumours LIVE: Guendouzi in talks with Barca and PSG 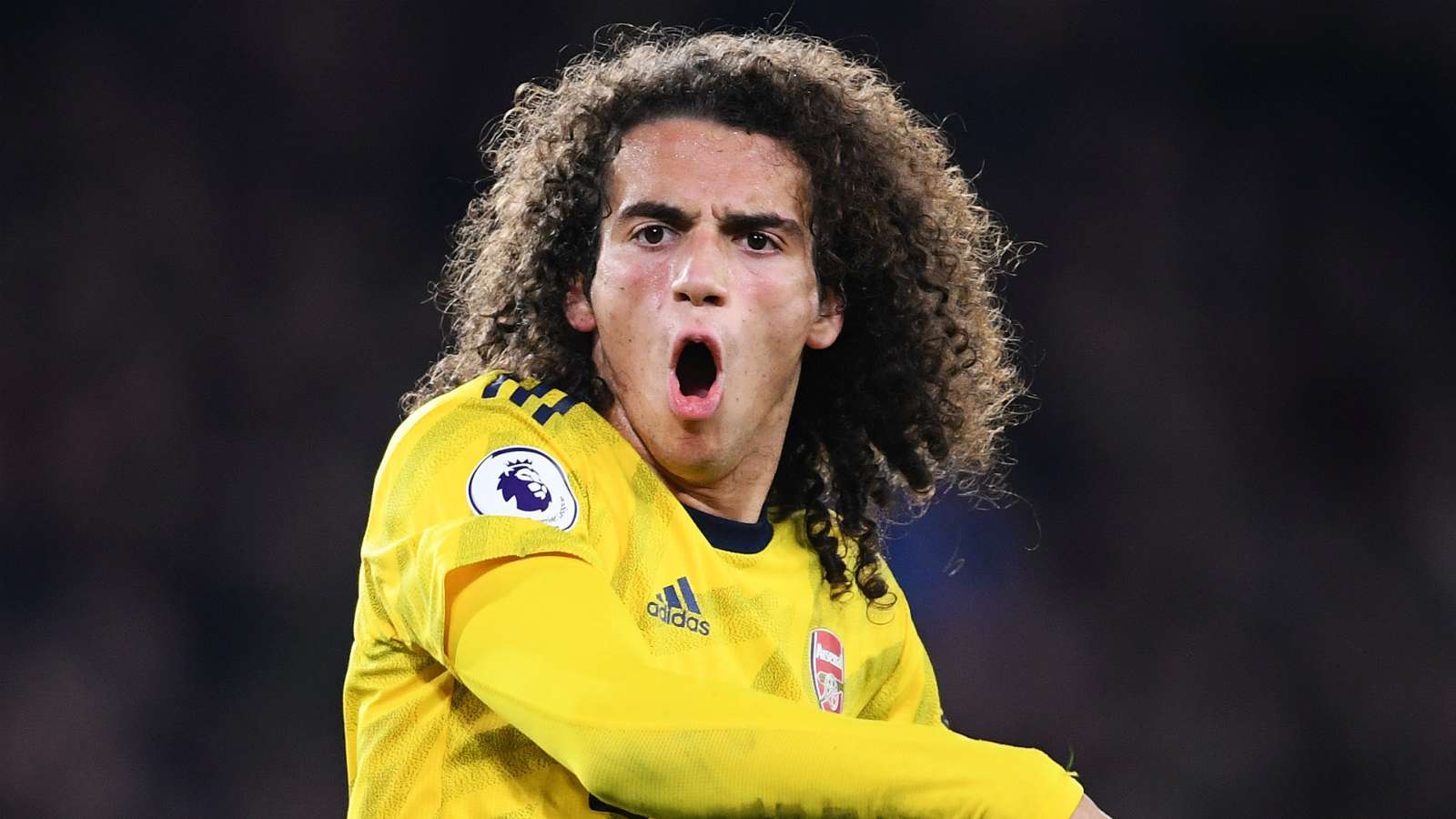 The Gunner is open to a fresh start

Arsenal midfielder Matteo Guendouzi is in contact with a number of top European clubs and is open to leaving the Emirates this summer, reports TF1 via GFFN.

The Frenchman has already held initial talks withAtletico Madrid, Barcelona, Interand Paris Saint-Germain though it's unclear if any of those will actually pursue a transfer in coming months.

Lazio have made an offer for Verona defenderMarash Kumbulla, reports Gianluca DiMarzio.

Kumbulla has already agreed to a five-year deal for the defender, although the two clubs have yet to agree on a price.

The 20-year-old made his senior debut in 2018 and has also earned one cap for Albania.

Ajax could see another summer of departures with Lille among the club's targeting one young star.

According to De Telegraaf,Lille have made an offer for 20-year-old defender Sven Botman.

Botman could be the first player to leave Ajax, withAndre Onana, Donny van de Beek and Nicolas Tagliafico among those that could depart this summer.

Tottenham have made an offer to sign Brazillian defenderGabriel Magalhaes, reports Fichajes.

The Lille defender has broken through with the Ligue 1 side this season, becoming a regular in defence.

Lille are open to cashing in on the defender this summer, with Tottenham joining Napoli and Real Madrid among those interested.

Josh Perez has signed a deal with CD Castellon, the club announced.

The winger has represented the U.S. atyouth level up to the Under-23'sand was a candidate to make the Olympic squad this summer.

Perez was most recently on the books at Fiorentina, where he featured for the club's youth teams.

Bayern Munich will seek to sell Thiago for €60 million (£53m/€66m)in order to sign Bayer Leverkusen's Kai Havertz for €80m, according to Kicker.

The attacking midfielder has been in fine form lately and has been subject to interest from Chelsea.