Transfer news and rumours LIVE: Grealish ahead of Sancho as Man Utd priority 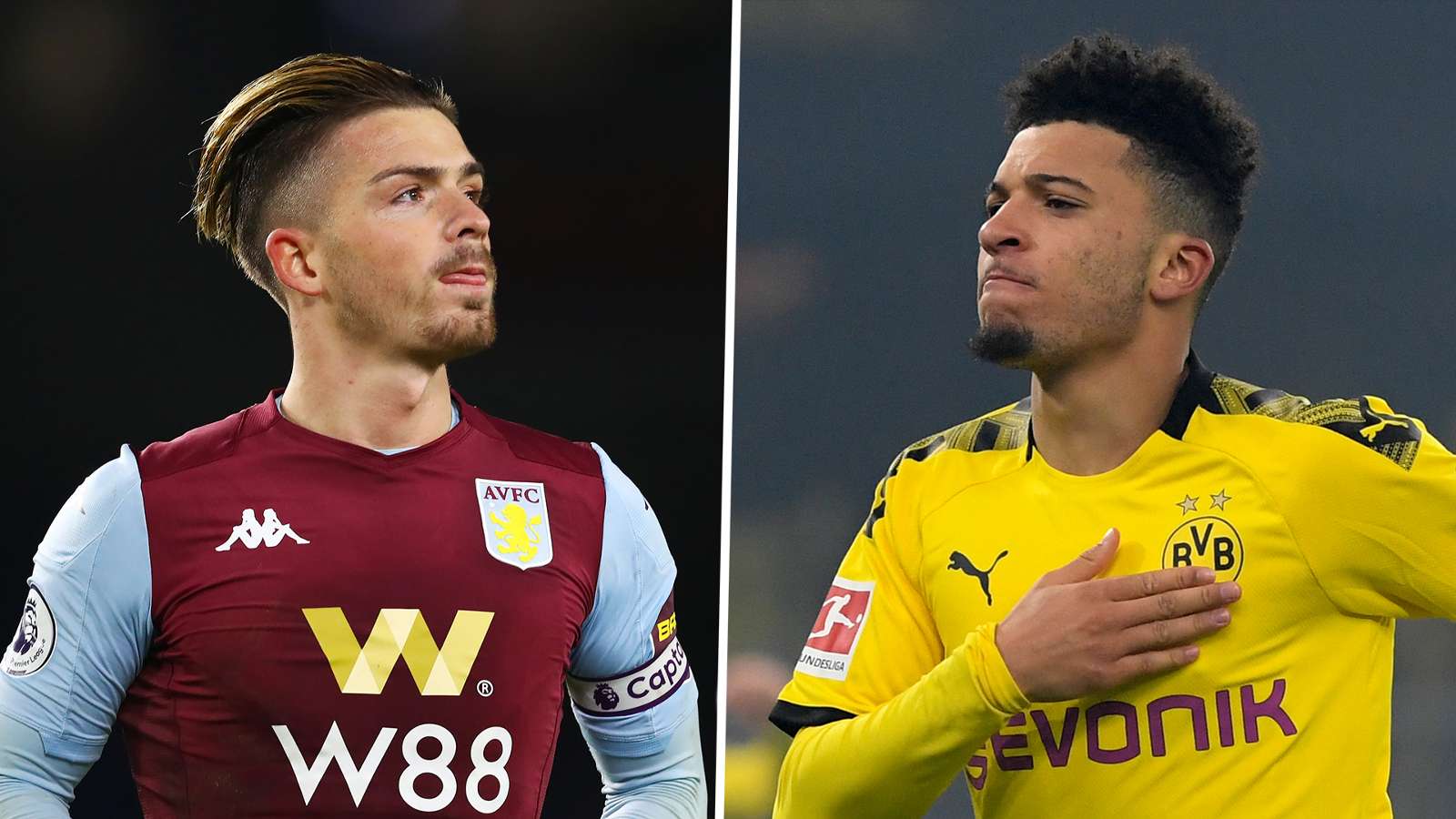 Manchester United are preparing to renew Daniel James' contract and then release the winger on loan, claims theSun.

James, 22, has been a regular fixture in the United first team this season but could find opportunities harder to come by should Jadon Sancho arrive to take the right-wing position.

Monaco are close to unveiling Paul Mitchell as their new sports director, according toL'Equipe.

The Englishman is currently at RB Leipzig, where he has overseen the club's growth into a major German contender over the past few seasons.

Dirk Kuyt has stepped down as Feyenoord Under-19s coach and will take a break from football, according to theMirror.

The former Liverpool star is going through divorce proceedings and wishes to focus on his family.

The Aston Villa skipper could be available for around£80 million ($101m), while Borussia Dortmund are likely to hold out for a transfer fee impossible to meet in the current economic climate.

Steven Gerrard was thrilled afterRangersstruck a deal to signLeicester Citydefender Calvin Bassey on a four-year contract.

Rangers boss Gerrard said the Scottish Premiership side had competition from multiple teams for the signature of the 20-year-old, who has played at left-back and centre-back.

Leicester will be due to receive training compensation when the pre-contract move goes through once the transfer window opens.

Read the full storyhere on Goal!