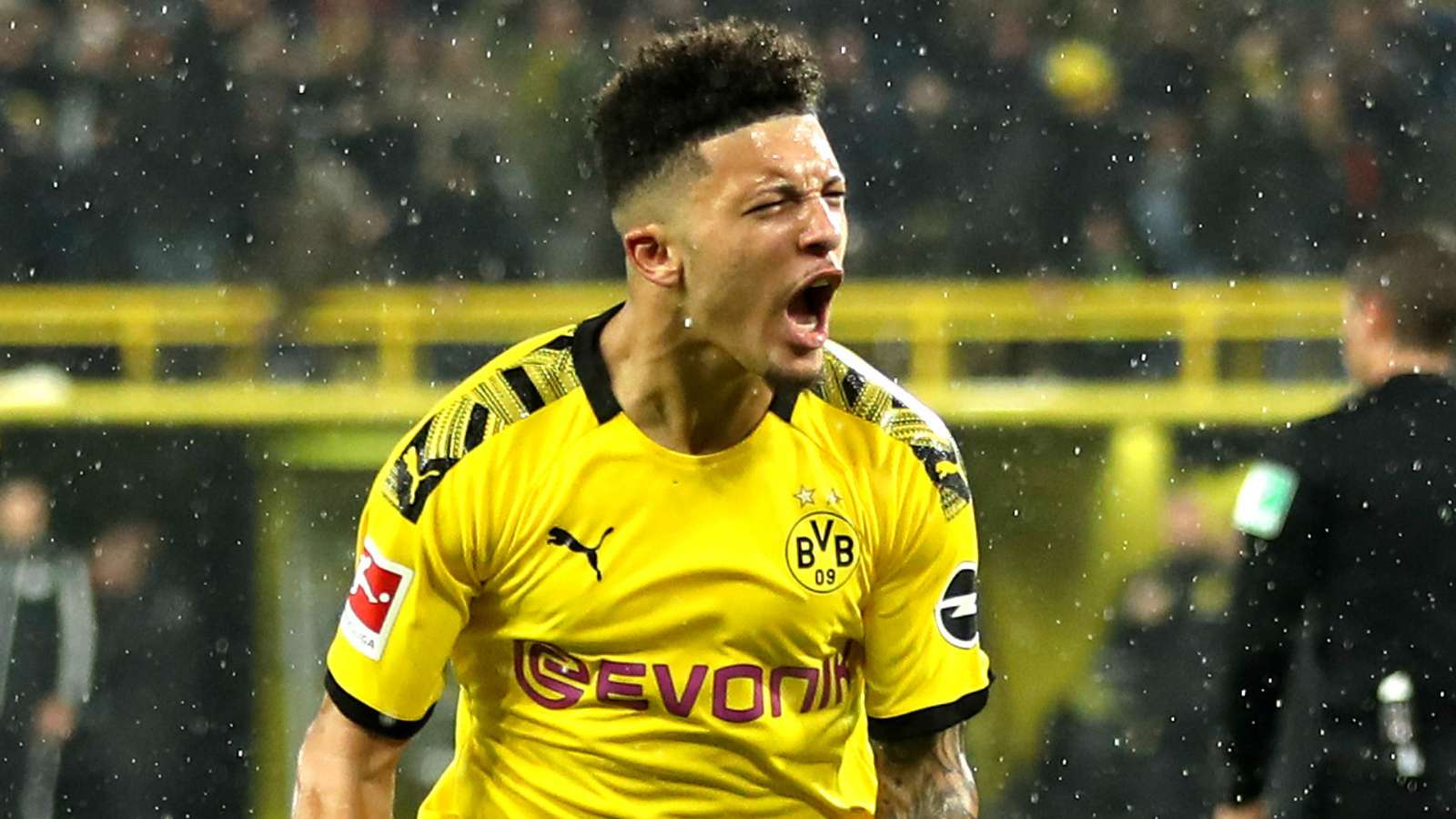 Frank Lampard is eager to return Declan Rice to Chelsea and play him as a centre-half, claims The Transfer Window Podcast.

The former Blues academy star has been linked with a big-money move to Stamford Bridge from West Ham, but he may be dropped back out of a midfield holding role in west London,

Chelsea, Manchester City and Tottenham have all asked about the potential availability of Achraf Hakimi, claims 90mins.

The Morocco international has been catching the eye on loan at Borussia Dortmund and may see a permanent transfer sanctioned by parent club Real Madrid in the next window.

Leicester will turn their attention to Ryan Bertrand if Ben Chilwell leaves for Chelsea, reports The Times.

The Foxes are aware that they could lose one England international left-back this summer, but another could be drafted in from Southampton.

Real Madrid have turned down an approach from Paris Saint-Germain for Vinicius Jr - according to Don Balon.

The French champions were willing to fork out €110 million (£100m/$126m)for the Brazilian winger, but the Blancos have made it clear he is not for sale.

Vinicius Jr has hit four goals in 28 outings across all competitions for Madrid this season.

Crystal Palace winger Wilfried Zaha is the subject of interest from Paris Saint-Germain - according to 90min.

The Ivorian recently linked up with super-agentPini Zahavi, who was the man to broker the world-record deal which saw Neymar move to Parc des Princes from Barcelona in 2017.

Arsenal and Everton have also been linked with Zaha, who is expected to leave Palace at the end of the season.

Inter strikerSebastian Esposito has yet to agree on a contract extension at San Siro - according to Calcio Mercato.

Atalanta, Parma and Fiorentina are all ready to launch bids for the 17-year-old if he fails to commit his future to the Nerazzurri.

Esposito is open to remaining at Inter, but Atalanta have already made contact with the teenage forward's representatives.

Tolisso,25,is contracted inGermanyuntil 2022 buthas been linked with a summer saleas he struggles to secure regular game time under Hansi Flick.

Old Trafford has emerged as a possible destination for Tolisso, who joined Bayern in 2017 fromLyonfor€41million ($47m).

The Brazilian is wanted in England

Philippe Coutinho's next destination is likely to be in the Premier League, France Football reports.

On loan at Bayern Munich from Barcelona, the attacker will not be retained and wants to try his luck in England once more.

Tottenham and Everton are interested, while Coutinho's representatives have been in touch with Newcastle to see if a move there might be possible.

The 2019-20 Bundesliga season resumed last month after the campaign was suspended in March due to the Covid-19 crisis.

While football has returned inGermany, albeit behind closed doors, the coronavirus outbreak is set to impact clubs financially.

The World Cup-winning defender spent last season on loan at Everton, who will not take up the purchase option in the loan,but is set to be sold this summer by his parent club.

Lorenzo Pellegrini is in talks with Roma over a fresh contract, Di Marzio reports.

The player has a strong bond with the capital club, but wants to see his commitment reflected by their offer.

Chilwell is set to sign for Chelsea this summer and the Foxes are now preparing for life without him.

Samuel Eto’o has instructed Xavi to return to Barcelona while Lionel Messi is still playing, with the former Cameroon ace branding the six-time Ballon d’Or winner the “God of Football”.

Ryan Bertrand is in contract talks with Southampton, according to the Daily Mail.

The Saints are eager to tie up the left-back on a fresh deal over fears he could be targeted by Leicester if they lose Ben Chilwell to Chelsea.

Ryan Fraser is set to be available on a free transfer this summer as he has turned down Bournemouth's last-ditch bid to keep him, The Sun reports.

The Scotland winger is being targeted by a number of clubs, with Tottenham leading the chase.

BVB are holding out for £116 million ($145m), which could be a stumbling block for interested clubs like Manchester United and Chelsea.

Rennes have made an opening offer for Real Valladolid defender Mohammed Salisu, according to RMC.

The centre-back has been one of the breakthrough stars in Spain this season and the Ligue 1 side have bid €8 million (£7m/$9m).