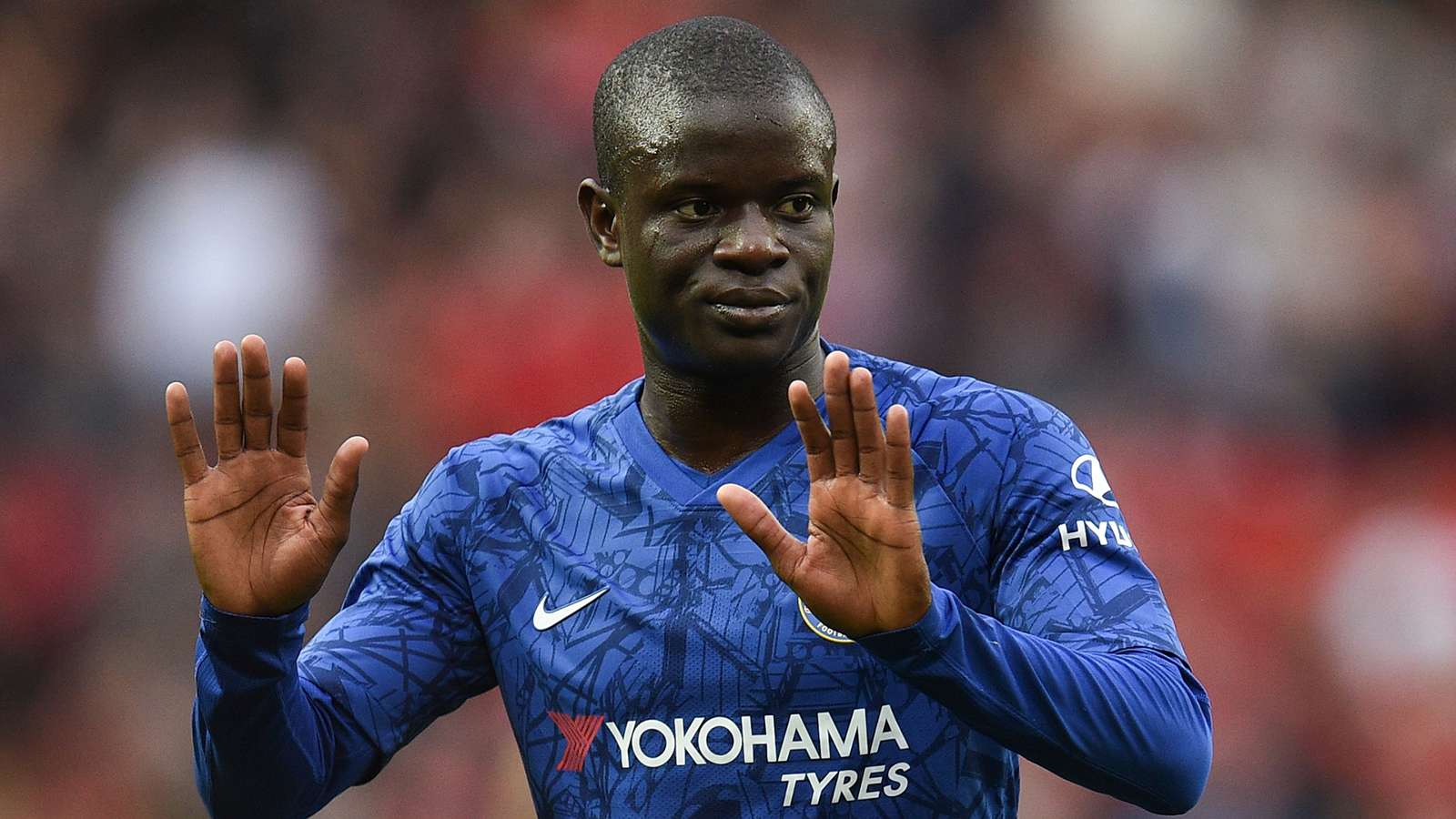 Bayern Munich are open to selling David Alaba when the summer transfer window opens - according to The Telegraph.

The German champions may decide to cash in on the Austrian defender before he becomes a free agent next year.

Liverpool, Manchester United, Manchester City and Paris Saint-Germain have all been linked with Alaba, who is likely to cost around €50 million (£45m/$56m).

Mikel Arteta admits he is unsure whether David Luiz will play forArsenalagain - but is adamant he still has total belief in the under-fire defender.

Luiz was heavily criticised after Wednesday night’s 3-0 defeat at Manchester City for a 25-minute substitute appearancewhich saw him give away a goal, concede a penalty and get sent off.

He will now serve a two-match ban and, with his contract due to expire on June 30,he will not be able to feature again for the Gunners this season unless he signs a short-term extension before the June 23 deadline.

Newcastle are optimistic that Javier Manquillo will sign a new long term contract - according to The Telegraph.

The 26-year-old is due to become a free agent at the end of the month, but the Magpies are in talks to extend his stay at St James' Park.

Real Betis have been keeping tabs on Manquillo in recent weeks, andCrystal Palace and Southampton have also been credited with an interest in the defender.

Liverpool are considering selling Naby Keita this summer - according to Milan Live.

The 25-year-old has struggled for form and fitness at Anfield since joining the club from RB Leipzig in 2018.

AC Milan has been mooted as the most likely next destination for Keita, who has only featured in 18 games for Liverpool this season.

Chelsea are ready to sell N'Golo Kante to raise funds for extra transfers - according to The Times.

The Blues have already added Hakim Ziyech and Timo Werner to their ranks this year, but Frank Lampard is still hoping to land one or two more targets when the transfer window reopens.

Kante could be sold to help finance any further deals, with Real Madrid thought to be keen on signing the French midfielder.