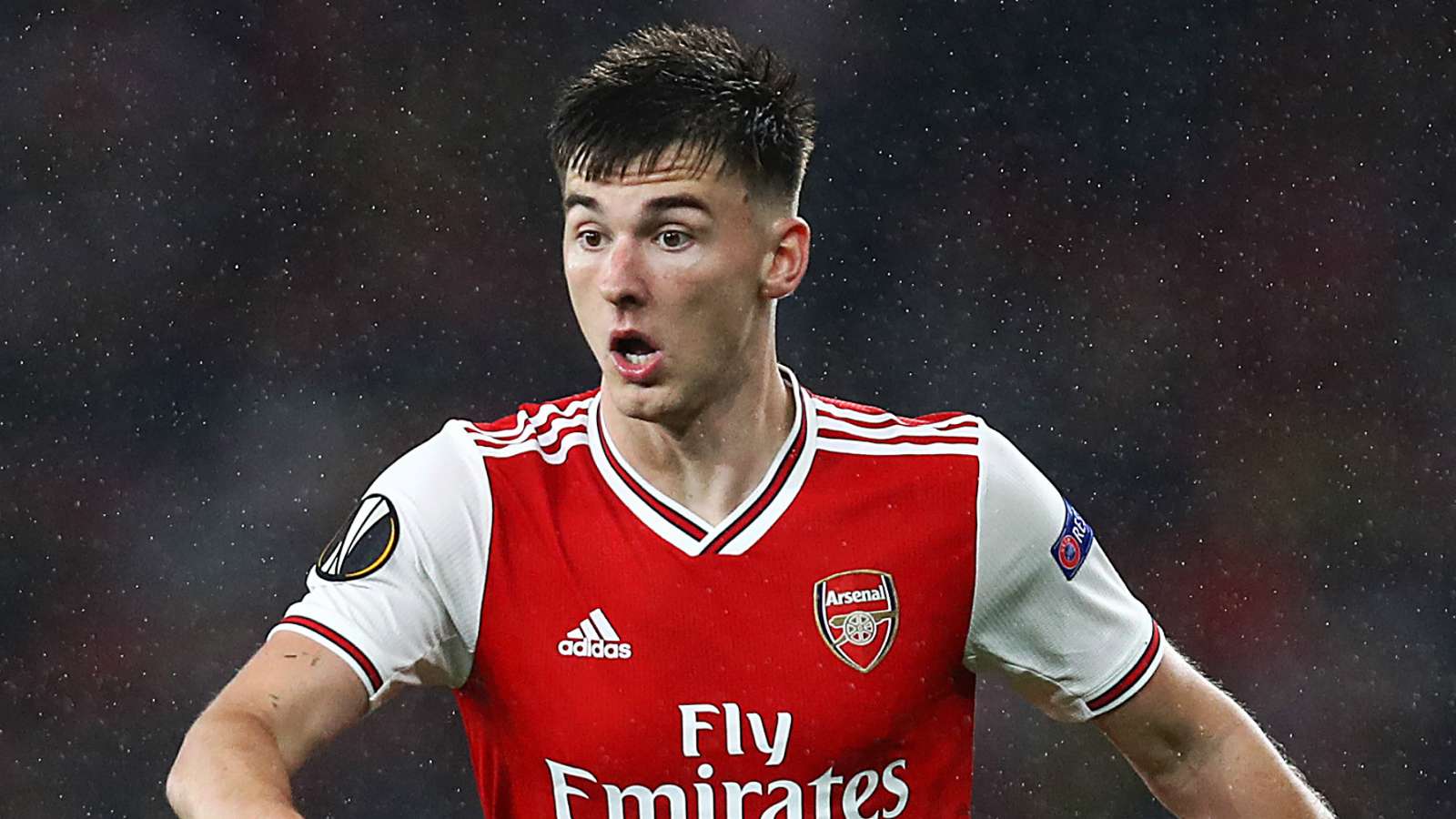 Arsenal may sell Kieran Tierney in order to raise extra funds for summer transfers - according to The Express.

Brendan Rodgers is keen on reuniting with the 22-year-old at Leicester, having previously worked with the full-back at Celtic.

Tierney's first season at Arsenal has been disrupted by injuries, and the club could cut their losses on the Scottish defenderwhen the market reopens.

Arsenallack the “cash or the kudos to attract the top players”, Alan Smith has warned, with Mikel Arteta considered to be facinga tough challenge in the next transfer market.

The current Gunners boss hasstarted piecing together recruitment plans. He inherited hissquad in north London from Unai Emery midway through the 2019-20 campaign and has made few changes to it.

An opportunity to bolster the ranks, with comings and goings, will present itself over the summer. Arsenal are, however,facing the threat of losing Pierre-Emerick Aubameyangand may find it difficult to plug that striking gap if thetalismanic club captain moves on.

The Rossoneri are looking atboth players in their ongoing search for a new defensive partner forAlessio Romagnoli.

Kouassi has already broken into PSG's first team at the age of 17, while Ajer has enjoyed a fine 2019-20 season at Celtic.

RB Leipzig are closing in on the signing of Werder Bremen winger Milot Rashica - according to Bleacher Report.

Julian Nagelsmann will look to add the 23-year-old to his ranks after Timo Werner completes his proposed move to Chelsea this summer.

Rashica has scored 10 goals and laid on six assists in 29 appearances in all competitions for Bremen this season.

The two clubs have already opened talks over a possible deal ahead of the summer transfer window.

Tonali,who has also been linked with Juventus, Paris Saint-Germain and Liverpool, still has two years left to run on his current contract at Brescia.