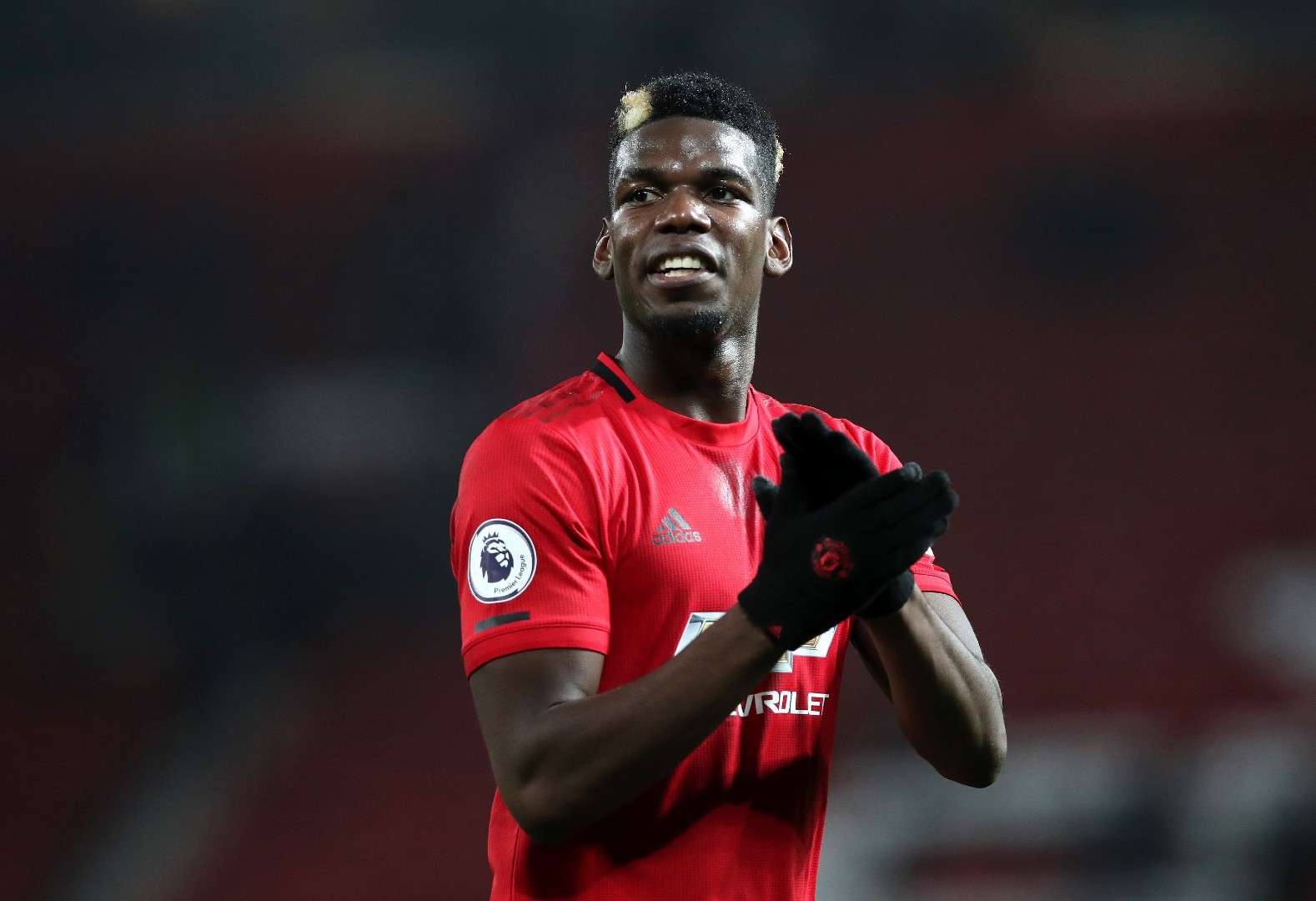 Jose Mourinho faces his former side on Friday evening as his Tottenhamteam welcome Manchester United to north London in the Premier League.

Both teams have underperformed so far this season and will be looking to hit the ground running after the restart to keep alive their hopes of securing Champions League football.

Two goals from Marcus Rashford gave United a 2-1 win at Old Trafford in the reverse fixture back in December and bet365 price another success for the Red Devilsat 7/5 (2.40).

Mourinho will not be able to call upon the services of Dele Alli who is suspended butboth Harry Kane and Heung-min Son from have recovered from what would have been potentially season-ending injuries.

United, meanwhile, have Marcus Rashford and Paul Pogba both available after they overcome long-term injuries.

Before the season was halted, United had put together an impressive 11 match unbeaten run in all competitions, during which time they kept nine clean sheets.

Spurs, for their part, were on an incredibly negative run, sliding down the Premier League table and being knocked out of the Champions League, yet the return of Kane and Son should galvanise them.

Despite missing their two main goal threats for a number of weeks,Mourinho's men are the fifth-top scorers at home this term and averagearound two goals a game in their own stadium.

United have been considerably weaker on the road than at Old Trafford, but they have still managed to score in the majority of their away games and have nettedin seven of their last nine matches in all competitions against Spurs.

Between them, these two teams have drawn 17 matches this season with 10 of those games finishing1-1.