Tottenham's Champions League hopes are over if they fail to beat Manchester United, says Sherwood 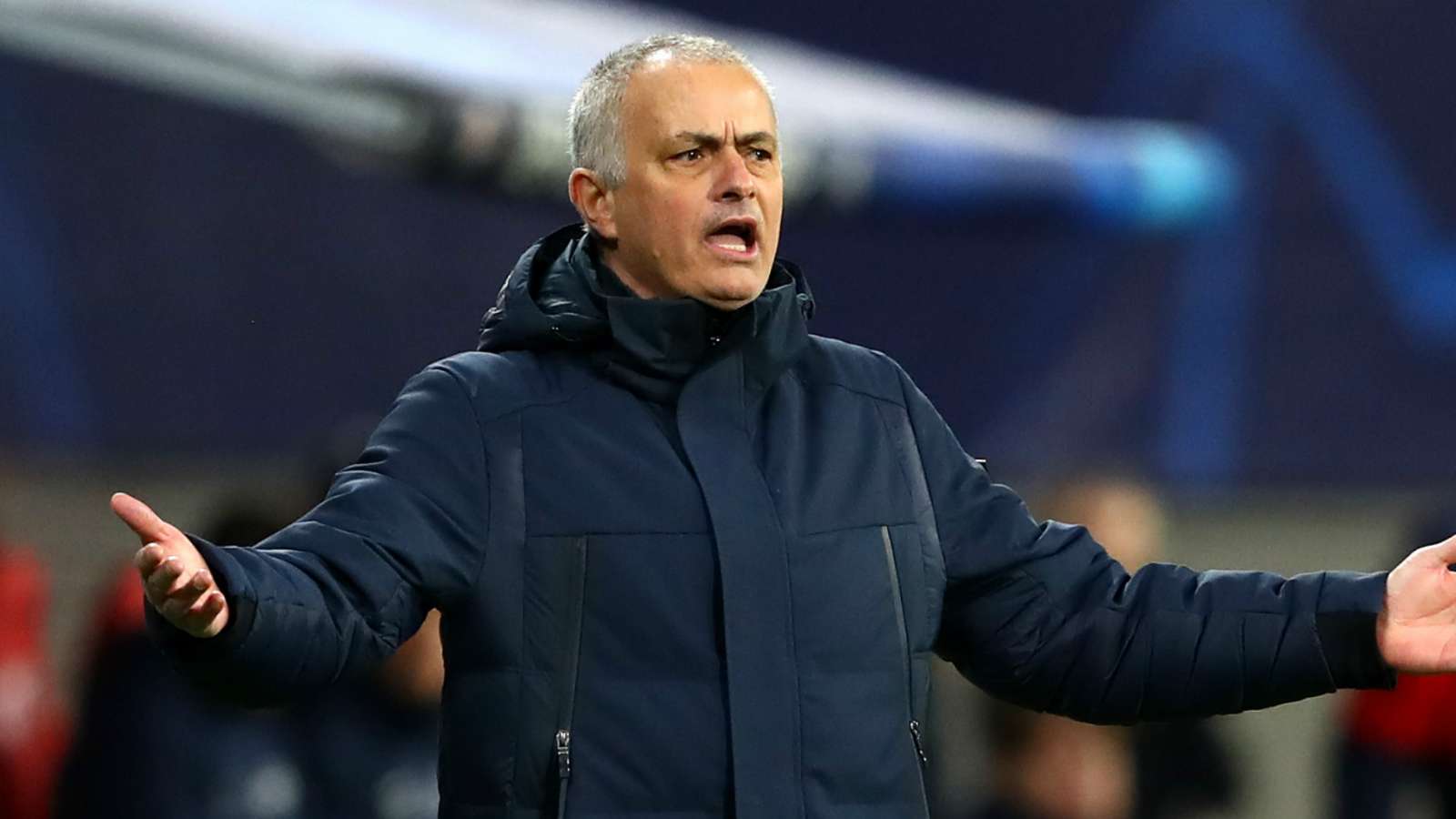 Tottenham's hopes of qualifying for the Champions League will be over if they fail to beat Manchester United on June 19, according to Tim Sherwood.

Spurs endured a miserable six-game winless run before the 2019-20 season was temporarily shut down due to the coronavirus pandemic in March.

Jose Mourinho's men exited Europe and the FA Cup during that period, while also slipping to eighth in the Premier League standings.

Spurs could still sneak back into the Champions League if Manchester City's two-season ban from the competition is held up, but United are currently sitting in the coveted fifth spot.

The two teams will meet in north London next Friday as the top-flight resumes behind closed doors, with Sherwood well aware that Tottenham cannot afford any slip-ups as they look to close the four-point gap between themselves and the Red Devils.

“The form going into the break counts for nothing,” the former Tottenham midfielder and managertold Talksport. “It’s a fresh season.

“They’ve had a mini pre-season there. They’ve got nine games to finish in their objective, which is in the Champions League.

“Paul Pogba is back as well and that will be a massive plus; Pogba, Bruno Fernandes and Scott McTominay in that midfield is quite formidable in my opinion.

“If I’m Ole Gunnar Solskjaer and I’m looking at the teams below me, Tottenham are the major threat. I would say, ‘lets go all out to win this football game’. If you do you put Tottenham to bed, I don’t think they catch Manchester United if they do not beat Manchester United in the first game.”

Sherwood went on to discuss another of his former club's aspirations in the final weeks of the season, as Aston Villa bid to avoid an immediate return to the Championship.

The 51-year-old, who had a brief spell in charge at Villa Park in 2015, says Dean Smith's side will once again have to rely onJack Grealish if they are to beat the drop.

“I think they’ve got as good a chance as any down there. Obviously they were relying on games later on in the run in at home but it’s going to make no difference now," said Sherwood. “Really, if you are looking at the example of the Bundesliga, the home form counts for very little without the fans being there.

“I hope they stay up; they are a big club and I want to see them in the Premier League, but there are a lot of other teams fighting for their lives down there as well.

“If he can turn it on, give him the ball in the last few minutes of the game, take it to the heart of the defenders, causes havoc. He could be the reason they stay up. If they stay up then I’m certain Jack Grealish is the reason.”