Tottenham's £16m offer for Gerson turned down by Flamengo 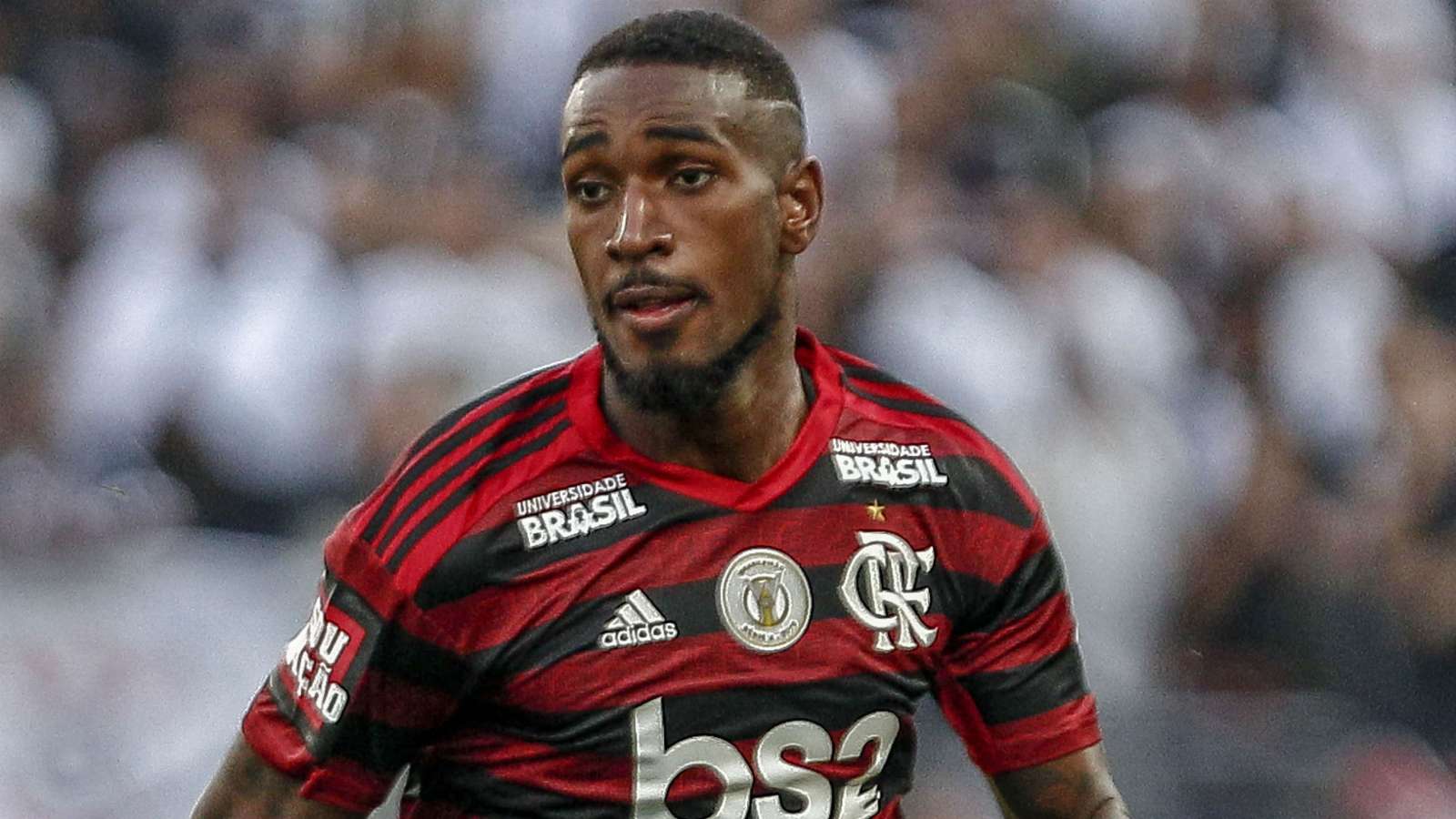 Tottenham have had regular contact with the entourage of Flamengo midfielder Gerson, Goal can confirm, with the Premier League side prepared to offer £16million ($20m) for the 23-year-old's signature.

It is understood that the Brazilian club have no intention of selling one of their star men, however, and the player himself appears to be intent on staying in his home country to continue his development under Jorge Jesus, who recently signed a one-year contract extension.

Jesus has asked last season's Brasileiro winners to retain the services of his key players, with the club looking to make a raft of sales in order to ease financial distress caused by the financial impact of the coronavirus pandemic.

As such, the board will not accept Spurs' £16m bid, and Gerson has no issues with that decision as he is keen to continue his good form under his current coach in a bid to receive a call-up from the Brazil national team.

It is perhaps of little surprise that the player is not scrambling to secure a move to Europe, having endured a nightmare spell at Roma after turning down the advances of Barcelona, Borussia Dortmund and Arsenal to fight for a place at Stadio Olimpico.

“We had everything settled and signed with Barcelona,” the player's agent told Yahoo back in May. “But Barca only wanted to pay €8m (£6m/$9m) to Fluminense, who really needed the money. So, we decided to go with Roma, who offered €16m (£12m/$17m).

“All the houses we tried to rent, I had to talk to this businessman, whose name I don’t even want to stay. We only solved this when Gerson talked to Francesco Totti. We moved to Totti's apartment.

“There was a time when he was put on the wing, without ever having trained there, to mark Gonzalo Higuain. But, anyway… thank God we managed to get out.”