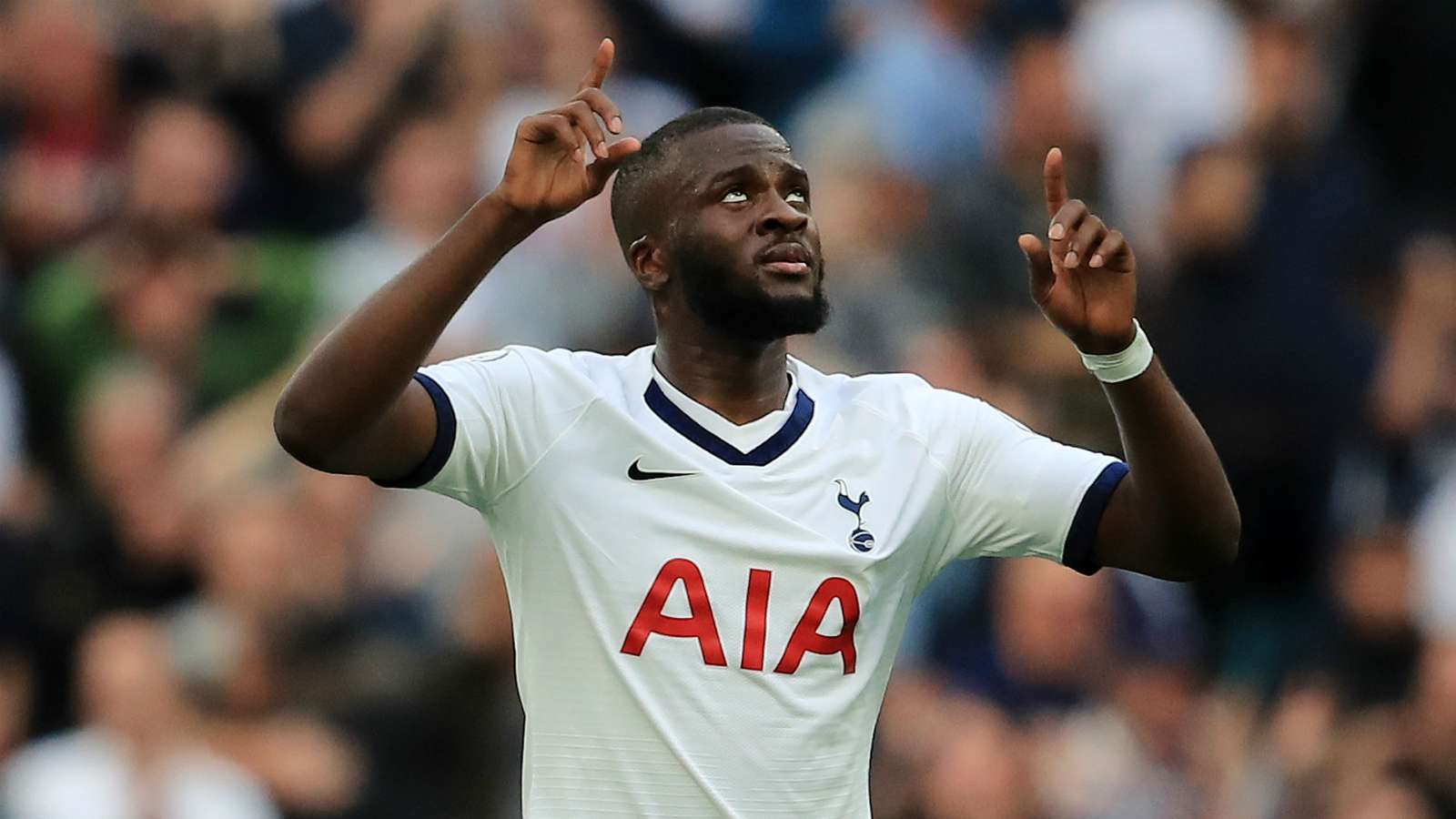 Tottenham boss Jose Mourinho should keep faith with rumoured Barcelona target Tanguy Ndombele, according to Glenn Hoddle, who insists "there's a player in there waiting to come out".

Spurs forked out a club-record fee of £65 million ($81m) to bring Ndombele to north London from Lyon last summer.

The Frenchman committed to a five-year contract with the club, but his first season in the Premier League hasn't gone as smoothly as supporters might have hoped.

The 23-year-old has featured in 27 games in all competitions, scoring two goals, but his commitment and work-rate has been called into question on a number of occasions.Mourinho publicly criticised Ndombele's fitness levels after a 1-1 draw with Burnley on March 7, leading to speculation over his future at Tottenham.

Barcelona are reportedly interested in the former Lyon star, but Hoddle thinkshis old club would regret selling a midfielder who has the potential to be a "sensational" player.

The Spurs legend told Premier League Productions: "Ndombele I think there's a player in there, he's Mourinho got to find that.

"Whether he's gone too far with that lad and they won't get him back as a player, I don't know, but I truly believe there's a player in there waiting to come out. If he moved on, I think he would be sensational somewhere."

Hoddle went on to express his belief that Tottenham need to bring in three new players to start challenging among the elite sides on domestic and European fronts again.

The 62-year-old, who coached the Lilywhites between 2001 and 2003, says Mourinho must prioritise replacingChristian Eriksen,who joined Inter in the January transfer window.

"In the long-term, I think they need two new full-backs, I think they need a passer in midfield," Hoddle added. "A lot of players at Tottenham at the moment, they run with the ball. Too many players don't release the ball quickly.

"Winks is probably the only one who can do it, but is he an Christian Eriksen?

"That's how Kane will score goals, good crosses coming in from your full-backs and a midfield player - Eriksen and Kane had that little bit of eye contact.

"I don't think they've got that at the moment, I think too many players hold onto the ball for too long in midfield, and teams come in and crowd them out.

"There's a lot of tactical work to be done on the training ground, but also individuals who need to up their game if they're going to be in the top five."