'Tomori told me to stay on the pitch!' - Abraham reveals how Chelsea team-mate helped him to first hat-trick 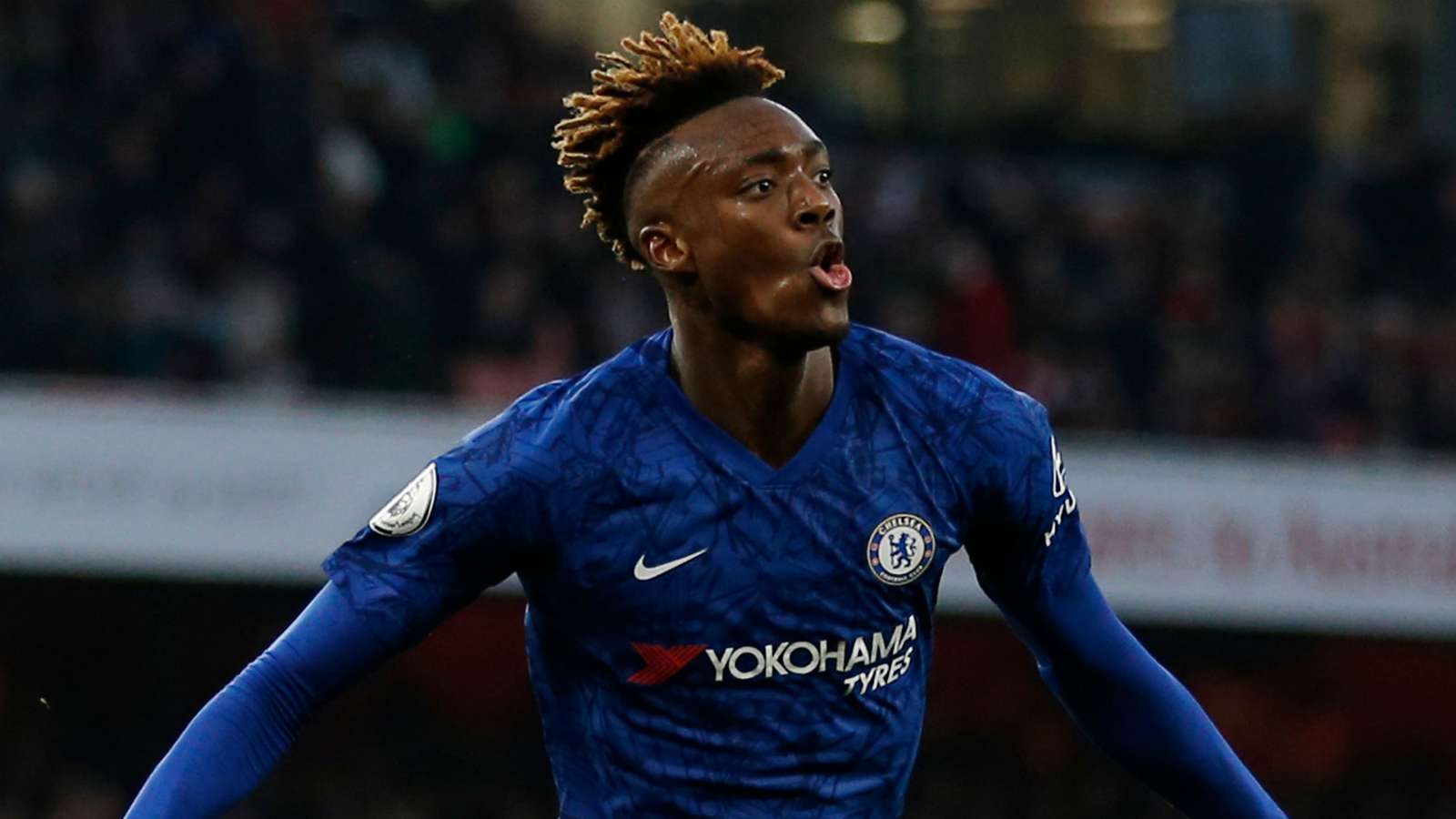 Tammy Abraham has revealed that Fikayo Tomori persuaded him to "stay on the pitch" in order to grab his first hat-trick for Chelsea at the start of the season.

Abraham returned to Chelsea after a successful loan spell at Aston Villa last summerand was quickly asked to step into a senior role under Frank Lampard.

The 22-year-old has hadno problem transferring his prolific form in front of goal in the Championship to the Premier League, netting 13 goals in 25 outings to help the Blues rise to fourth in the table.

The England forward grabbed his first treble in Chelsea colours during a 5-2 victory over Wolves at Molineux on September 14, with fellow academy prospects Tomori and Mason Mount also getting in on the act.

Abraham has conceded that he was ready to come off after his first-half double, before Tomori convinced him to stick to his task upfront and increase his overall tally for the season.

The Blues forward told the club's official website: "It was one of those feelings where you score in two consecutive games so you’re not under pressure to score.

"In my head, I felt there was no pressure. Fikayo had already scored a banger, then my first chance came and I took it. Then there was another one and I scored again, so we were in a great position at half-time.

"I said to Fikayo, 'I’m tired, man, I might just tell the manager to replace me'.Fik was like: 'Stay on the pitch, try and get your hat-trick'because it was the second game in a row I’d scored two goals.

"I came out for the second half and then I just remember I was one-on-one with Conor Coady and the confidence that I had inside me took the tiredness away, I did that skill to get away from him and scored.

"After the game me, Mason and Fikayo were all talking and realising that we’d all just scored for Chelsea in the Premier League, so it was crazy and amazing feelings that day."

Abraham was six goals behind Leicester's Jamie Vardy in the race for the Golden Boot when the season was postponed due to the coronavirus outbreak in March.

He will have the chance to close that gap when Chelsea return to the pitch on June 21, with a trip to Birmingham to face Aston Villa on the cards.