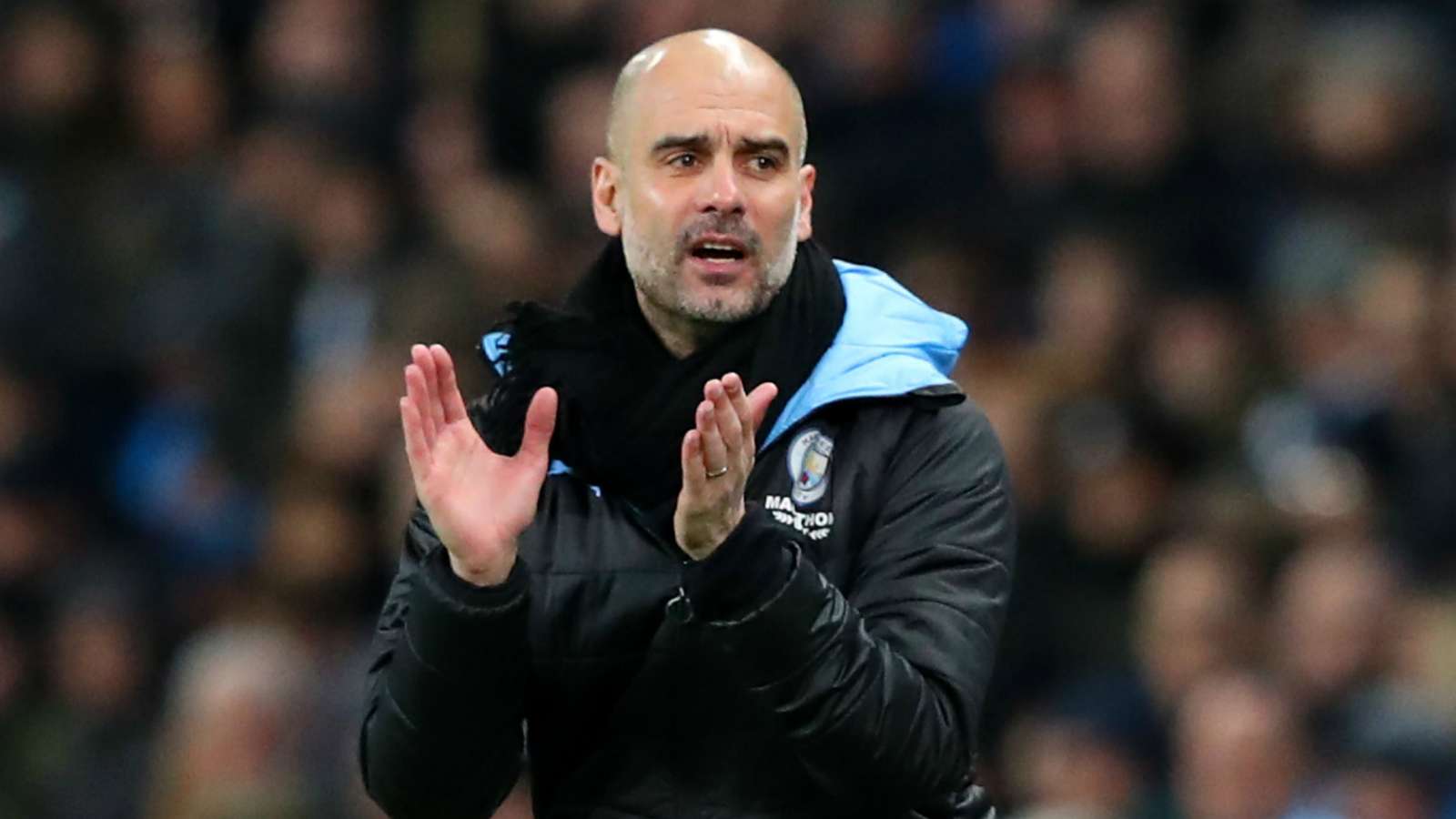 Pep Guardiola says he admires Marcus Rashford and Raheem Sterling for their positive impact on society and feels only “stupid people” think footballers should not have an opinion.

Manchester United striker Rashford successfully convinced the UK government to U-turn on a decision to provide free meals to vulnerable children over the school holidays in the wake of the Covid-19 pandemic.

Meanwhile, England team-mate Sterling voiced his support of the anti-racism protests that have spread across the United States and Europe following the death of unarmed black man George Floyd in police custody in the U.S.

Both players have won praise for their using status to speak out and the Manchester City manager hit back at people that insistthey should stick to talking about sport.

“Because maybe these stupid people don’t believe you are human beings too,” Guardiola said of the critics ahead of City’s first game in three months against Arsenal on Wednesday night.

“We can have an opinion the same as a nurse, a doctor or even a politician. What we are, we are humans and why shouldn’t we say our opinion when you believe you can make a better society, when you are public.

“What Raheem Sterling has done many times, players in our club, Marcus Rashford or whoever, of course they have to use these platforms to make a better society. They don’t need to get more money - fortunately for them they have enough - so they do it to get a better place to live, for their families, for our kids, for the next generations.

“So that is always why, when the people say it is not enough, of course it isn’t but let’s start from here. I admire a lot these kind of gestures because they do it for all of us.”

Footballers have been generous in making donations and helping communities affected by coronavirus.Guardiola is among them, with the City boss making a €1 million (£900,000/$1.1m) donationto help buy medical supplies in his home of Catalonia.

Despite games being played behind closed doors, it is hoped that the return of football can help raise spirits in the UK, which has been badly affected by the virus with more than 40,000 deaths.

The majority of Premier League clubs decided against furloughing staff, with Liverpool and Tottenham u-turning on initial decisions, and Guardiola says they deserve creditas many in Spain, including former club Barcelona, did the opposite.

“I would like to say too, how pleased I am for all the clubs in the Premier League that didn’t ask the government for money,” he added.

“In Spain, it didn’t happen. All we can do for these people, we have to do it but not just with applause but good actions because maybe it is coming back and in that moment they can be safer and protected better to do their jobs even better to save our lives like they have done. So a big compliment.

“Thank you so so much. I will never forget what the NHS and health workers all over the world have done to keep us safe, working in incredibly difficult circumstances and situations to make our lives safer.” 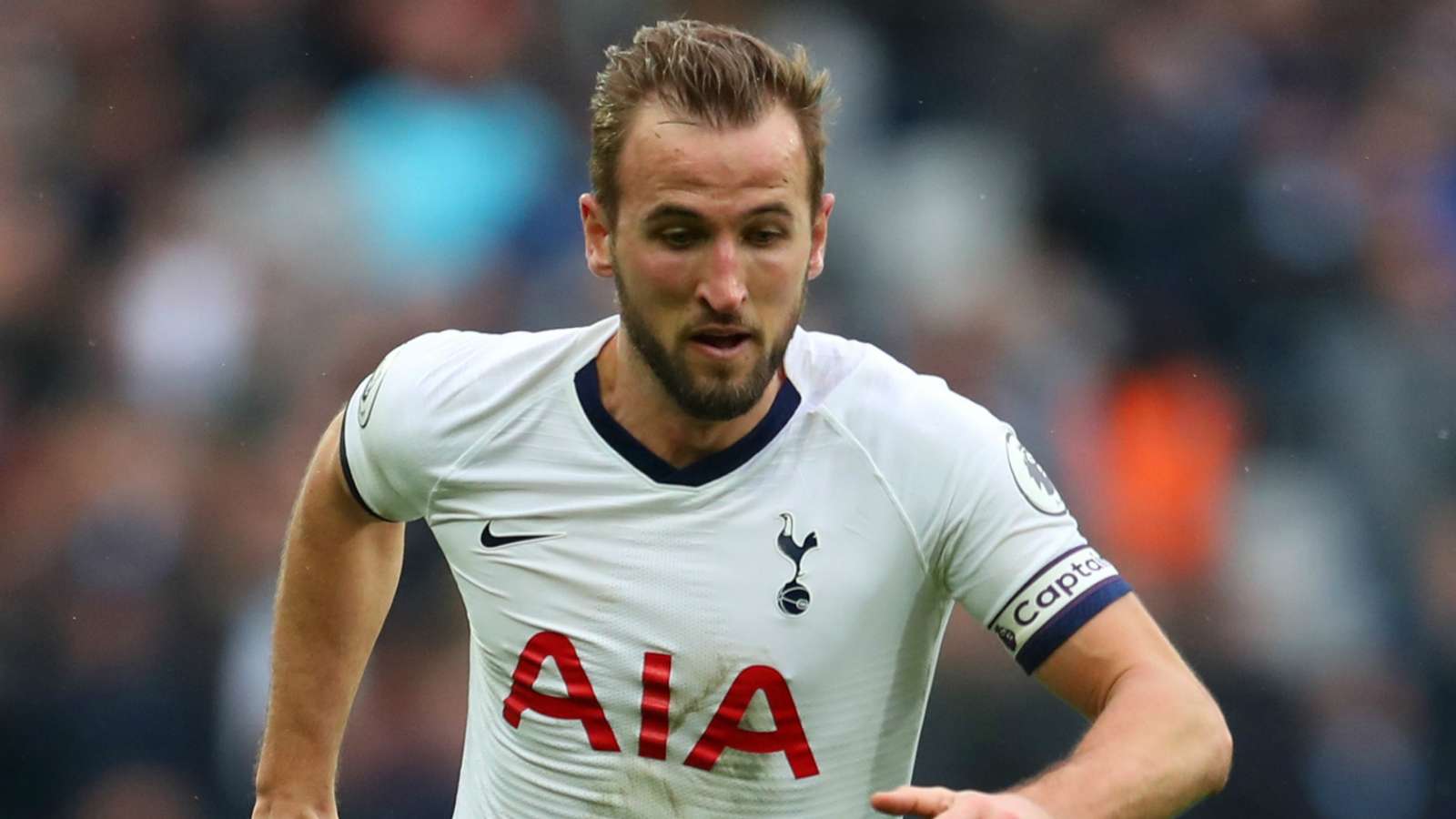