Arsenal have yet to agree a short-term deal with Cedric Soares which would see him remain at the clubuntil the end of the prolonged Premier League season.

Soares joined the Gunners on loan from Southampton in January but has yet to play for the north London club.

The right-back was brought in as cover for Hector Bellerin, but arrived with a knee injury, which Arsenal hoped would only see him ruled out for around three weeks.

However, his recovery was not as quick as expected and the 28-year-old hadn’t featured by the time the Premier League was suspended in March due to the coronavirus pandemic.

Soares has now shaken off the knee problem, but he hasn’t played any part in either of Arsenal’s two friendlies during the past week,against Charlton and Brentford.

He was ruled out of both games after suffering anasty facial injurywhen a ball hit him in the face during training, causing severe swelling around his nose and his left eye.

Arsenal opted against risking the Portugal international, who has been wearing a mask to protect his nose following the incident, and it is not yet clear whether he will be fit enough tofeature when the Gunners travel to Manchester City in the Premier League on Wednesday night, or the games against Brighton and Sheffield United the following week.

Should he miss those games, it means Soares could leave the Gunners without playing a single game for the clubas his loan is due to expireon June 30.

A short-term dealhas yet to be agreed and although Arsenal, who haveseven league games to play after June 30as well as two potential fixtures in the FA Cup,are hopefulof an agreement,Soares must weigh up the risks involved in playing games beyond that date due to the fact he becomes a free agent this summer.

It’s a similar situation to that of Ryan Fraser at Bournemouth. The Scotland winger is also out of contract this summer and has already informed the Cherries he will not sign a short-term extension which would allow him to play beyond June 30 for fear of potentially picking up an injury and damaging his chances of a lucrative transfer to a bigger club.

Arsenal paid Southampton a loan fee of just under £1 million for Soares in January and agreed to cover his wages, believed to be around £65,000 a week, for the rest of the campaign.

At the time of signing the right-back, Gunners technical director Edu said: "I know he is a player who plays with absolute full commitment and energy. We are all looking forward to going into the last stages of the season with Cedric as part of the club."

If Soares is to sign a short-term extension to stay at Arenal beyond June 30 before deciding on his long-term future once the season finishes, all parties must agree to the deal by June 23. 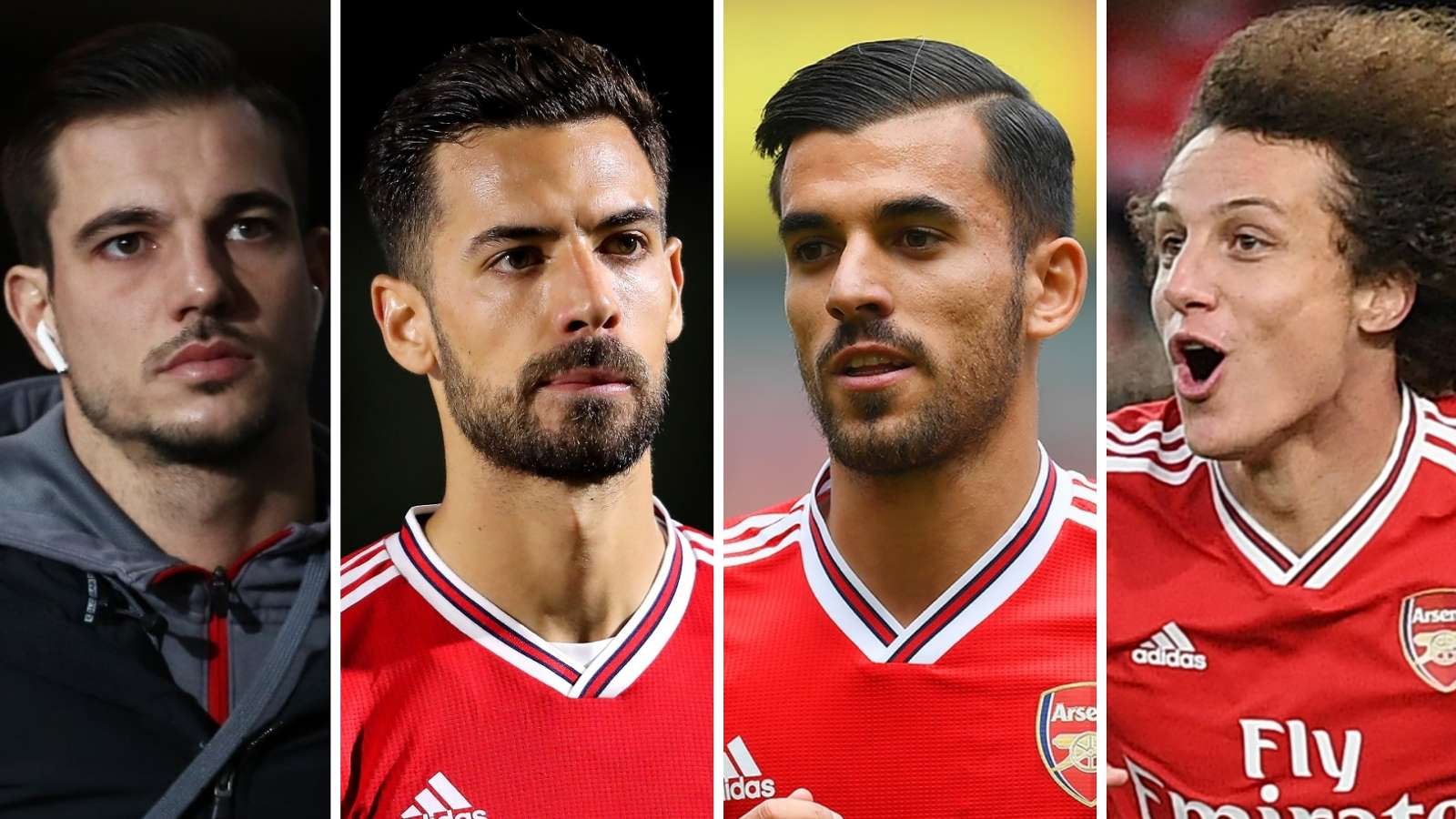