Setien satisfied with Barca as he singles out 'spectacular' Suarez 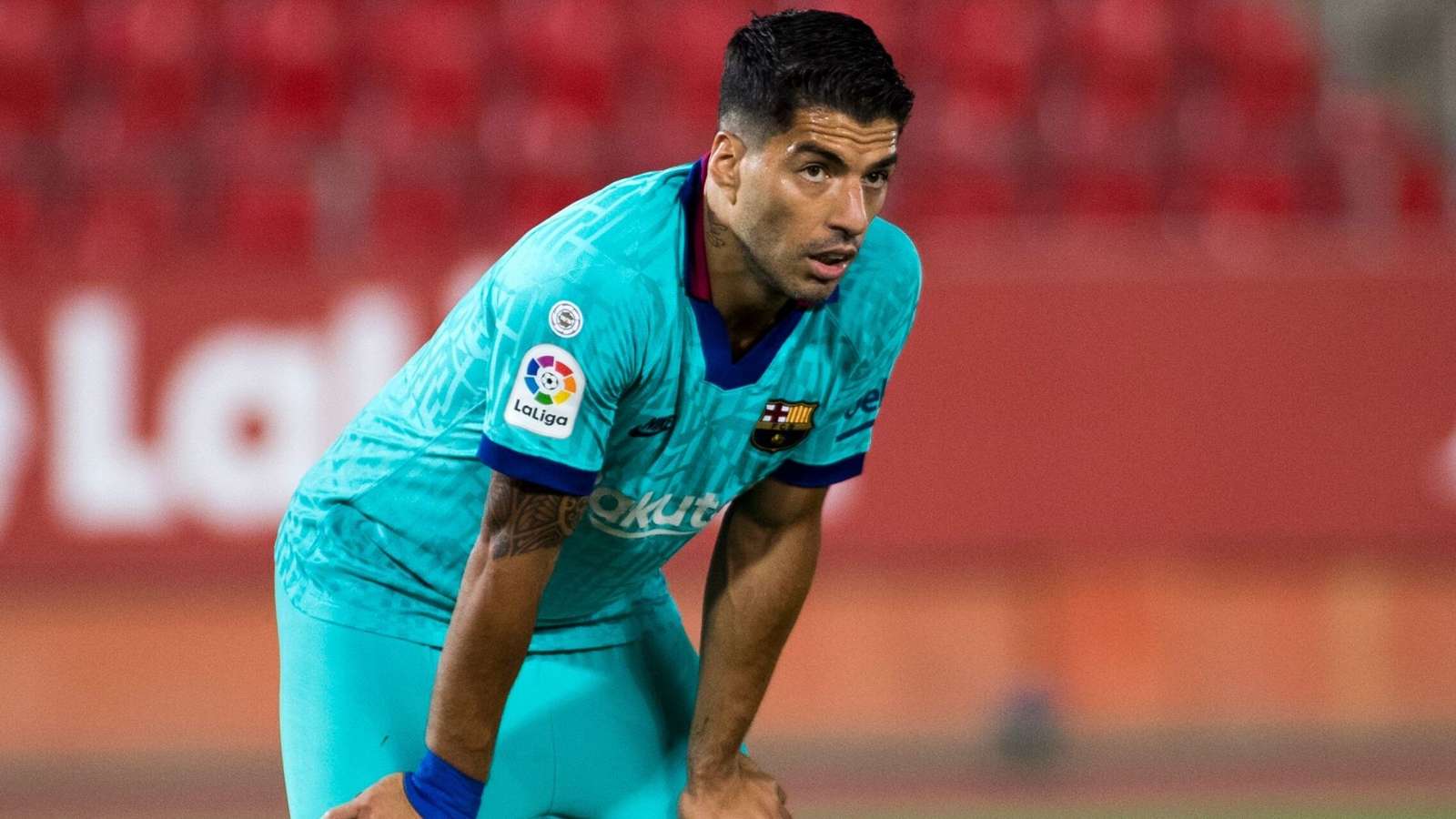 Quique Setien was "very pleased" with Barcelona's form as they returned to action with a 4-0 win over Mallorca on Saturday.

Although Real Madrid have a game in hand, Barcelona are five points clear, having made a bright return following a break of more than three months from competitive action due to the coronavirus pandemic.

Setien liked what he saw from his side, who have 10 games left in the La Liga season andare next in action on Tuesday when they hostLeganes.

"The feelings are good. There are always things that you want to improve, but I am satisfied with the game we have made," he told reporters.

"We have had an effectiveness...but we were fine with the ball. We have had a break, but I am very satisfied.

"To be the first game without playing, we could be accused of a lack of rhythm, but I think it is a good start to face this sprint that we have 10 games left. I have good feelings in general."

Luis Suarez played his first game since January, coming off the bench in the second half to return from a knee injury.

Setien was pleased with the Uruguayan forward, who set up Messi's sealer after replacing Antoine Griezmann.

"Everything he has done, he has done well. He had quality actions," he said. "Surely we will see how he is improving, but he has been spectacular."

Despite ongoing speculation surrounding a possible transfer forInter striker Lautaro Martinez, Suarez has been backed to remain a reliable provider for Barcelona.

Former Arsenal manager Arsene Wenger noting earlier this week that the veteran striker doesn't need replacing but adding that the Catalans will likely reinforce their attack over the summer regardless.

"Barcelona has always bought the greatest players. Personally, I'm not sure that Suarez needs to be replaced," he toldbeIN SPORTS.

"They can add another striker because it's true that Suarez and Lionel Messi are the main contributors and they might need somebody else who can score goals.

"I still think Griezmann at some stage will start to score goals, he doesn't look completely adapted, maybe now after confinement he will be refreshed because he's a good goalscorer as well.

"But I'm convinced they will buy another striker as well."