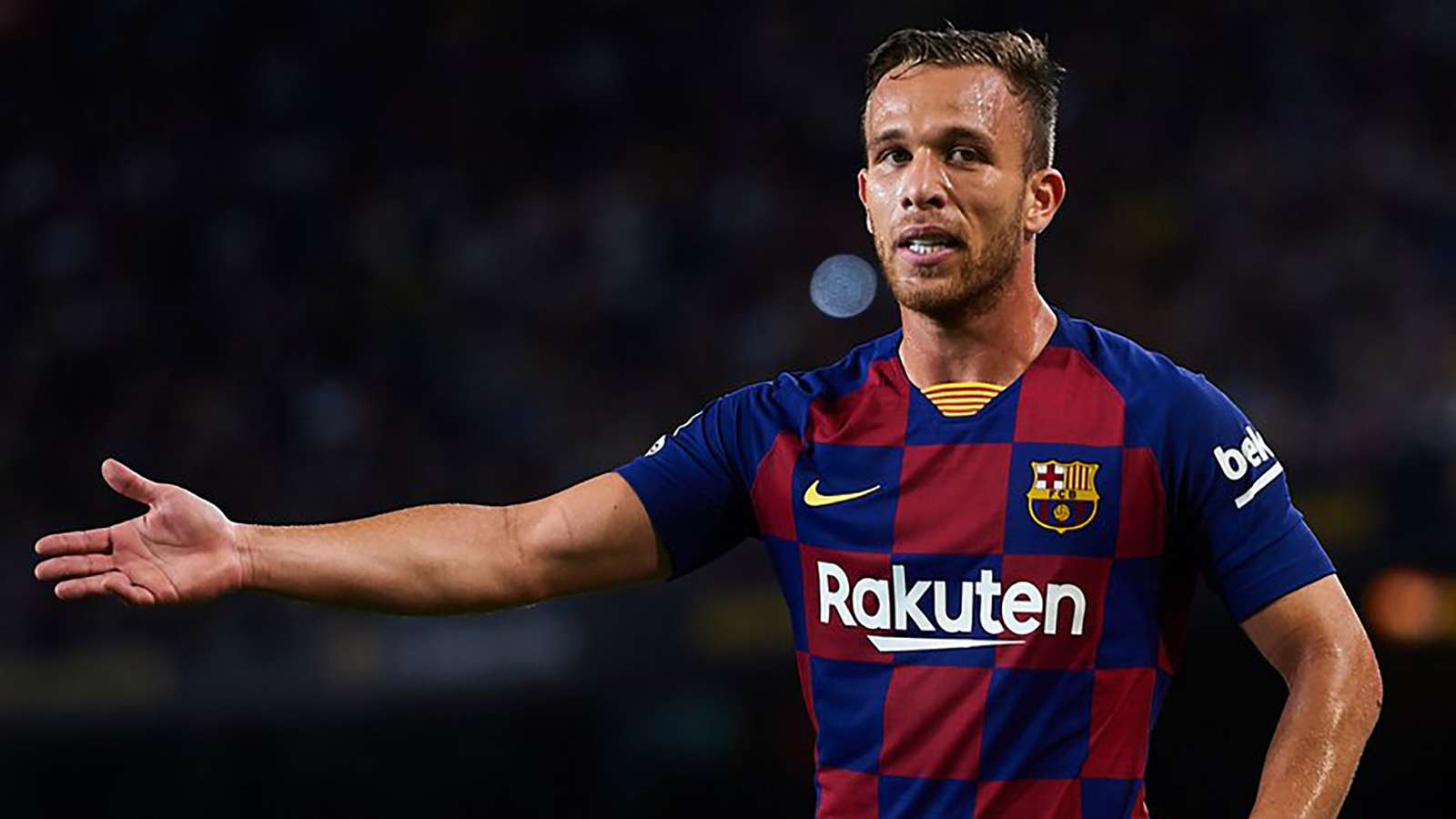 Barcelona head coach Quique Setienhas held discussions with Arthur over the midfielder's future, but is counting on himfor the remainder of the season.

Arthur has made 23 appearances in all competitions during a campaignthat has seen him sidelined due toinjury, though that has not stopped speculation that he could be on the move.

The Brazil international has been linked with a switchto Juventus, potentially withMiralem Pjanic moving in the opposite direction.

Setien refused to discuss rumours over the 23-year-old's long-term future at Camp Nou, instead making clear he remains part of his plans ahead of a return to La Ligaaction.

Barca face Real Mallorca on Saturday following a lengthy break caused by the coronavirus pandemic, which is also set to have animpact on the transfer market as clubs deal with the financial ramifications of the health crisis.

"It is true that we have talked about something, but not too much," Setien said when asked about Arthurat his pre-match media conference on Friday.

"The current circumstances are different from the usual ones and will affect the market.

"As for the players, I am clear that all those who are currently in the squad, I count on them and I need everyone because there are going to be many games.

"Onoutside speculation, I choose not to speak."

Arthur made clear his desire to remain with Barcelona back in April; he was previously suggested as a transfer target for Inter.

In a statement sent to Mundo Deportivo , he said: "There will always be speculation but, sincerely, my idea is very clear. The only option that interests me is to continue at Barcelona.

"I'm very secure and relaxed. I feel really well here and, plus, I'm grateful to the club and technical staff for their confidence. This is yet another reason to be totally clear that my only desire is to continue."