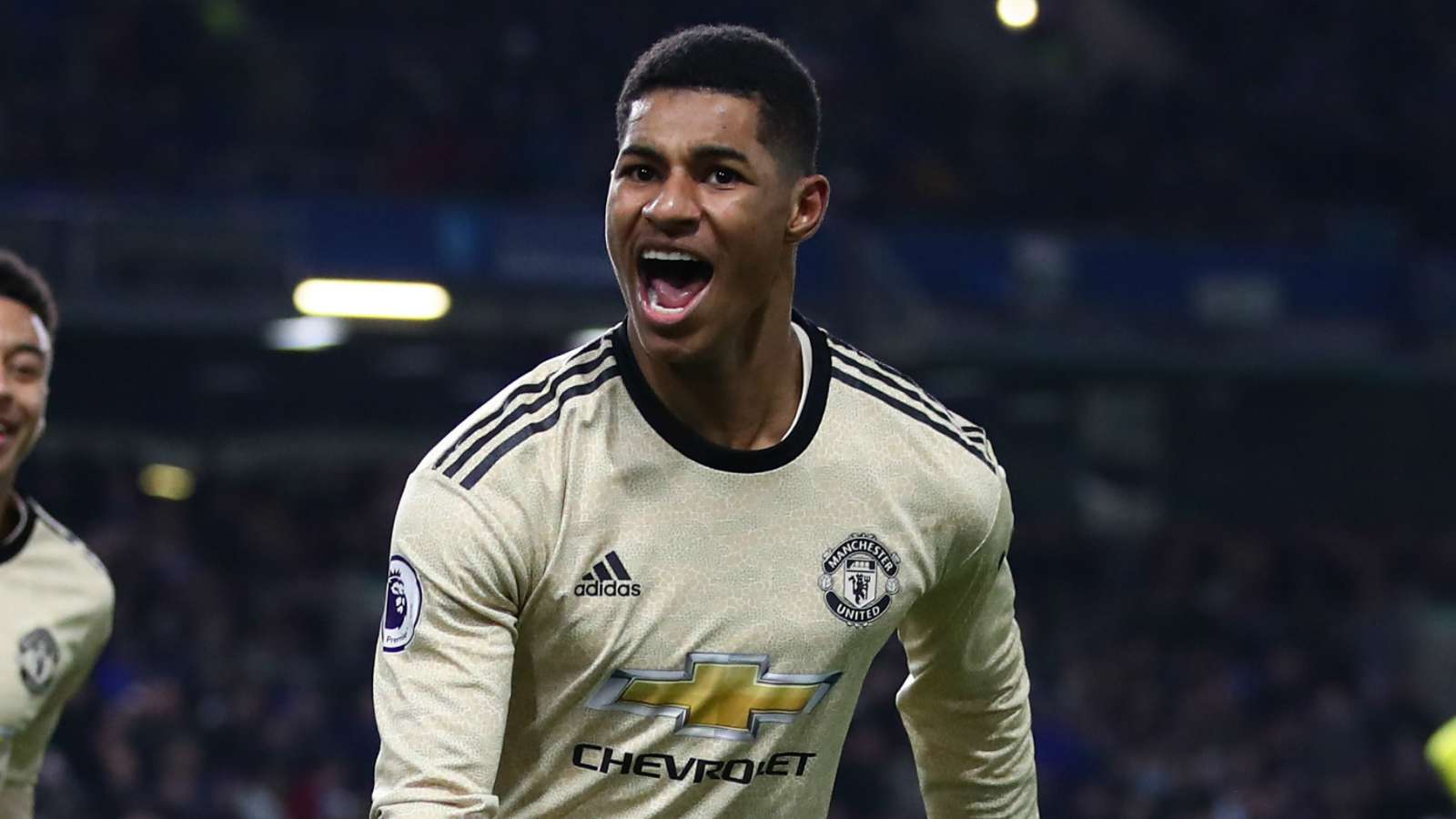 The words 'footballer' and 'role model' are often brought up in the same sentence but rarely in praise. As soon as a professional player puts a toe out of line it is used as a stick to beat them.

But in the past few weeks Manchester United forward Marcus Rashford has rewritten the definition of what it means to be a role model in the game.

A rare three-month break from action has given many playersthe chance to reset and refocus. Moreimportantly,it’s given Rashford the chance to recover from a back injury that looked to have ended his season prematurely.

Instead of just focusing on himself and his own recovery, however,the selfless 22-year-old has spent weeks raising millions of pounds for charity. He isnow trying to hold politicians to account for cutting vital support to those who need it most in the midst of a pandemic.

Rashford didn’t need Secretary of State for Health Matt Hancock calling footballers to ‘play their part’ to spring into action. Giving back is in his nature.

In October,the England international launched a shoe box appeal to help the homeless over Christmas. He had personally donated the year before, making up boxes to be given out around Manchester city centre and encouraged others to do the same by starting his own appeal.

Covid-19 then brought tragedy, hardship and struggles to many and Rashford wanted to help out as best he could. Helaunched a fundraising campaign for FareShare, an organisation that provides free school meals to children who need them.

To date he has helped to raise over £20 million ($25m) which has gone towards providingover three million meals a week to children in the United Kingdom.

He didn’t stop there. A survey by the Food Foundation in May revealedmore than 200,000 children have had to skip meals because of coronavirus. And with schools not expected to be fully open until after the summer holidays, that number could drastically rise.

In the week whenthe Premier League is due to restart - and when Rashford will be hoping to make his return from injury against Tottenham on Friday - the strikersent a letter to Members of Parliamenturging them to make a U-turn on the decision not to extend the current food voucher scheme. The scheme was set up to guarantee sustenance to those children who would have ordinarily been reliant on free school mealsduring the coronavirus pandemic.

Rashford knows first-hand how important those meals are, having been reliant on them as a child. Growing up in Wythenshawe, Manchester, he was one of five children brought up by his mother Melanie, a single parent.

"My mum worked full-time, earning the minimum wage, to make sure we always had a good evening meal on the table, but it was not enough," Rashford said in his open letter.

"The system was not built for families like mine to succeed, regardless of how hard my mum worked."

Rashford knows how important that support was to get him where he is today and he’s using his position to try and make a difference.

"The Government has taken a ‘whatever it takes’ approach to the economy – I’m asking you today to extend that same thinking to protecting all vulnerable children across England,” Rashford continued.

"As a Black man from a low-income family in Wythenshawe, Manchester, I could have been just another statistic. Instead, due to the selfless actions of my mum, my family, my neighbours, and my coaches, the only stats I'm associated with are goals, appearances and caps.

"I would be doing myself, my family and my community an injustice if I didn't stand here today with my voice and my platform and ask you for help."

On the pitch he is enjoying his personal best season and while he could be forgiven for focusing on his long-awaited return, he is instead doing a better job than many politicians in trying to lobby for change. Rashford’s activism should be applauded.

Sadly, astatement from the Department for Education said it would not be making a U-turn on the decision regarding meals.

"As schools open more widely, and their kitchens reopen, we expect schools to make food parcels available for collection or delivery for any children that are eligible for free school meals who are not yet able to return to school," it reads.

"Where this is not possible, schools can continue to offer vouchers to eligible pupils.

"Free schools meals are ordinarily term-time only, and the national voucher scheme will not run during the summer holidays."

The Department did pledge to continue providing support at a local level, but it remains to be seen whether this will cover the needs of the vulnerable youths that Rashford has supported or, as the United star fears, the decision will further aggravate the issue of food poverty that has multiplied during the Covid-19 pandemic.

A spokesman for the Prime Minister,Boris Johnson, also said he would respond to Rashford’s letter. It isn’t platitudes from 10 Downing Streetthe Manchester United forward is looking for, though, it’s change. And rest assured, he won’t stop until he gets it.

"Whether the outcome is that it doesn’t change, or it does change, I know I’ve done the right thing in trying to help these people,” Rashford told the BBC.

Odds have already been slashed on the striker being named BBC Sports Personality of the Year but he doesn’t need a cabinet full of trophies to know he’s making a difference. Knowing he has helped millions of people during the time of a national crisis is enough.

Rashford’s not the only player who has done his bit for charity during the crisis. Many have given vital money and raised awareness to help those who need it, but Rashford is leading the way.

At a time when many in positions of power have failed to stand up and be counted, Rashford has shown maturity beyond his years. His compassion, generosity and drive should serve as a reminder that everyone has the ability to make a change. 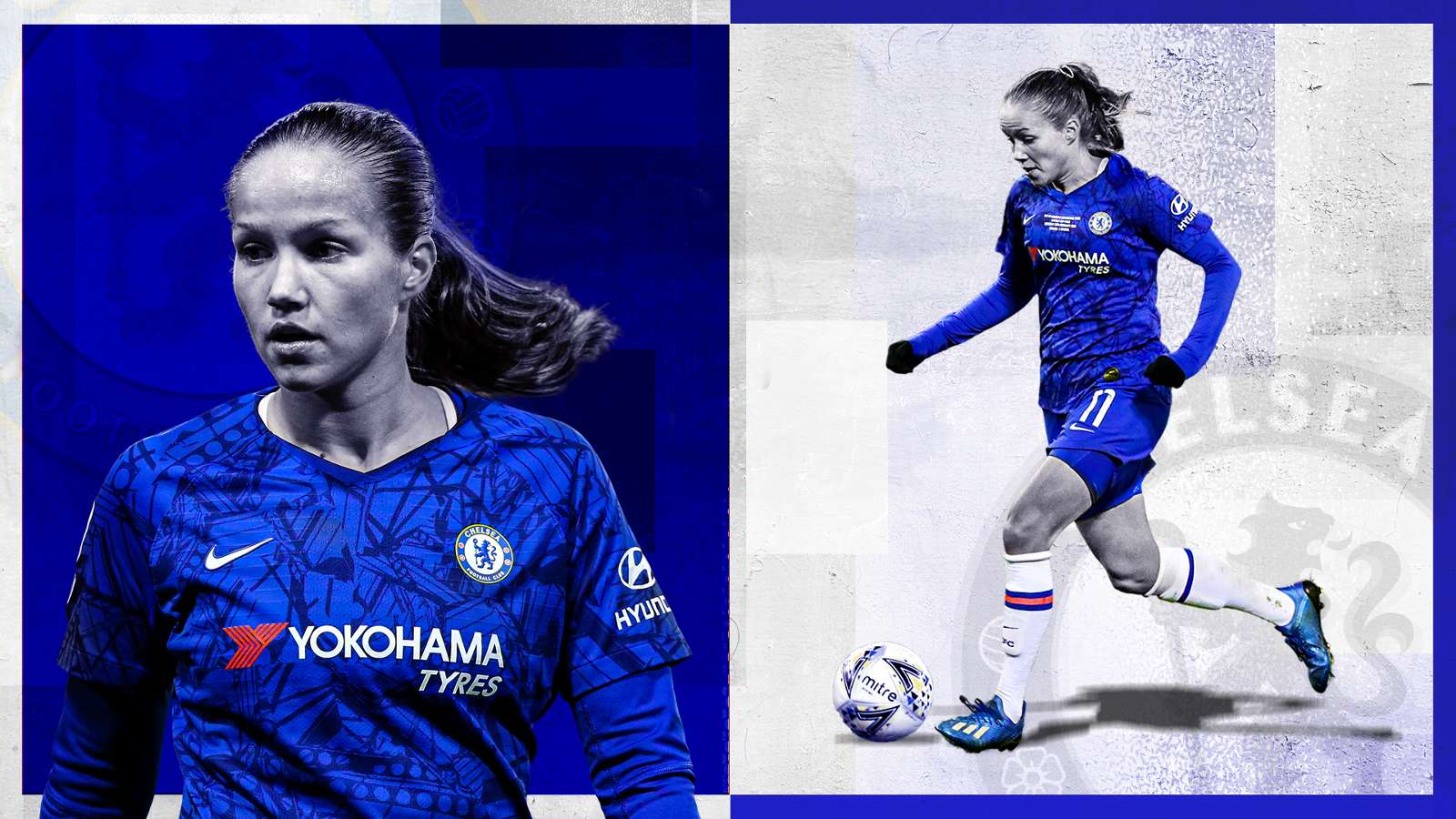