'Sane has been a big miss' - Bayern-linked winger will be 'key' for Manchester City to finish season strongly, says Brown 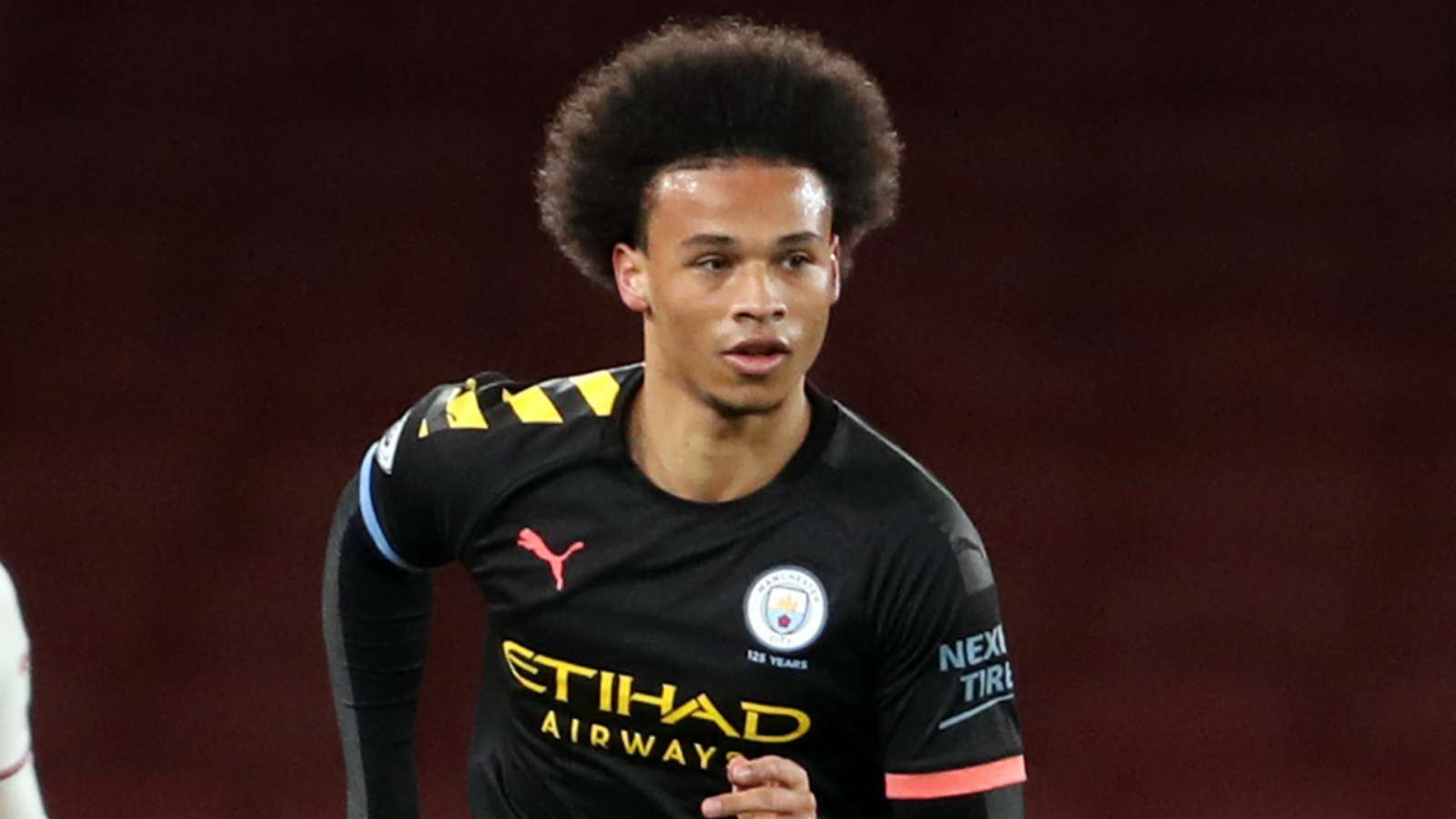 Bayern Munich target Leroy Sane will have a "key" role to play in Manchester City finishing the season strongly, according to Michael Brown, who says the winger has been a "big miss" for the club.

Sane was struck down with an anterior cruciate knee ligament injury during City's Community Sheild victory over Liverpool in August, and hasn't featured for the Premier League champions since.

The 24-year-old underwent surgery before starting a gruelling rehabilitationprogramme, but appeared to be closing in on a return to action just before the 2019-20 campaign was postponed in March.

As England went into lockdown amid the coronavirus pandemic, theGermany international used the extra time in self-isolation to get himself back into peak condition, and he has been back in full training with the squad since May.

City will pick up from where they left off when Arsenal arrive at Etihad Stadium on Wednesday, with Sane in line to appear for the first time in 11 months.

A man who arrived in Manchester from Schalke in 2016has been heavily linked with a return to his homelandwhen the transfer window reopens, having been courted by Bayern Munich for well over a year.

City's next nine fixtures could be Sane's last at Etihad Stadium, but Brown thinks a mercurial starcould end up leaving on a high, with it his belief that he is capable of adding a much-needed extra dimension to Guardiola's attack.

The ex-City midfielder told Sky Sports: “I think he’s been a big miss for Manchester City you see Raheem Sterling coming in off the lines from one side, you’ve seen Riyad Mahrez and Bernardo Silva out in those wide areas but what Leroy Sane gives you is that pace, that power, that direction.

“He wants to push it past the full-back and get in the wide areas getting crosses in so he’s certainly been missed. I think he’ll be key for Manchester City and Pep Guardiola to give them another option in forward areas."

The Blues are sitting second in the Premier League standings at the moment, 25 points behind runaway leaders Liverpool with a game in hand.

Despite their struggles in the top flight, Guardiola's men could still win a unique treble, having already won the Carabao Cup while making their way through to the latter stages of the FA Cup and Champions League.