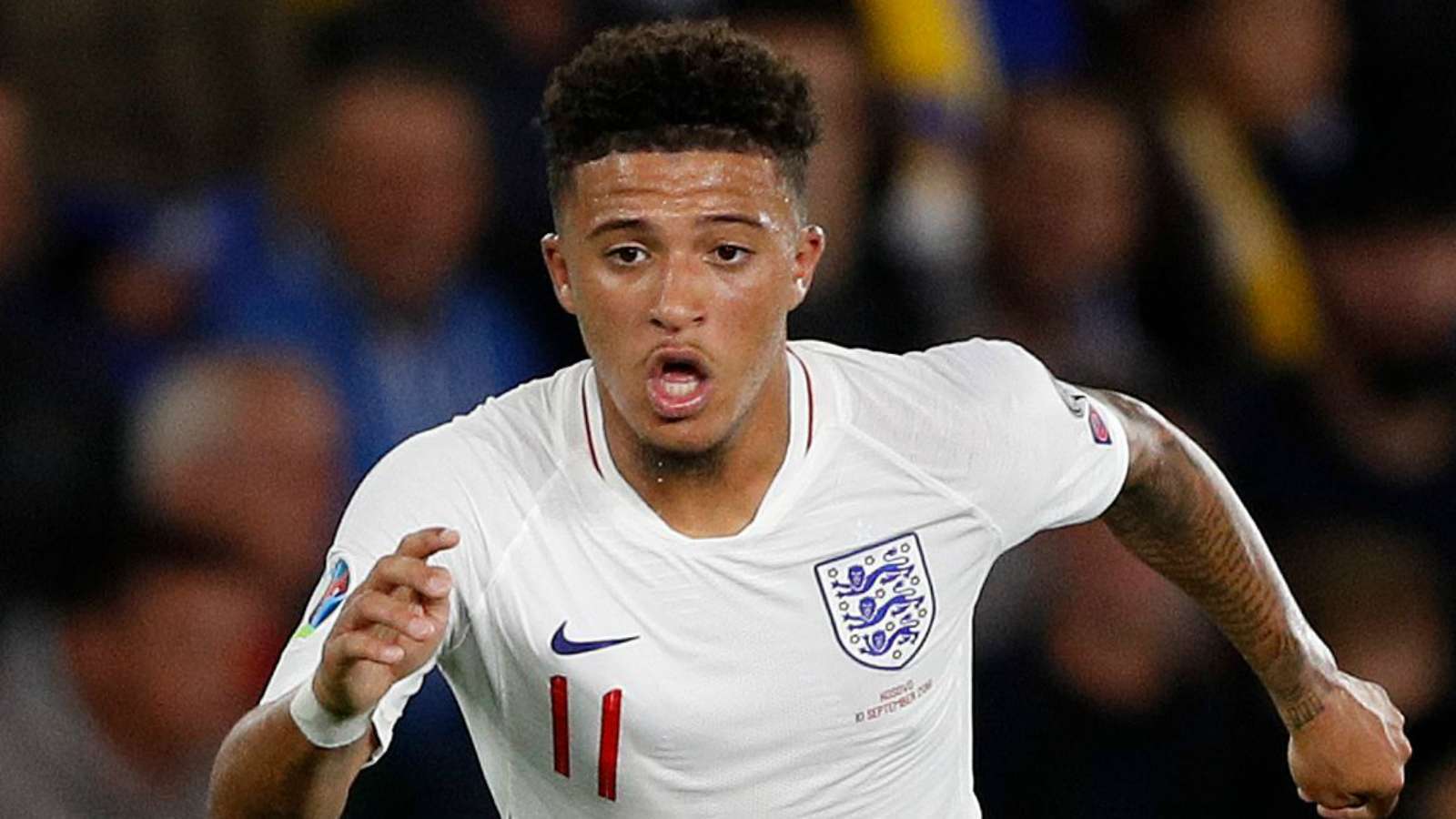 The Borussia Dortmund star has been strongly linked with interest from Chelsea and Manchester United but any transfer is expected to cost over €100 million ($112m).

Sancho's strong form in the Bundesliga has continued this season with the 20-year-old scoring 17 goals and contributing 17 assists from just 29 league appearances.

Asked about Sancho's future, Southgate believes the attacker is in a good position to improve whatever he does, noting a return to England could be a beneficial challenge.

"From a personal point of view, for England, whichever route opens up is positive," Southgate was quoted by Sky Sports.

"He'll play at Dortmund, he is well looked after by the staff and they give the right messages. There isn't a downside for us if he stays with Dortmund but if we see him in the Premier League that brings different opportunities to see him in a different environment and how he adapts to that.

"The most important thing is that he keeps playing regularly, at his age that's key to him learning and improving.

"Champions League football is another bonus and that need to be challenging Bayern Munich all the way.

"The Premier League would provide him with a different challenge, the depth of the league is a bit more intense - in terms of the quality."

Sancho has so far made 11 appearances for Southgate's England side, scoring twice and contributing four assists.

Liverpool captain Jordan Henderson recently heaped praise upon the young star, stressing the sky's the limit with his skills and attitude.

"A lot of people are speaking about him. He is a top player, a special player, that in training he has got something different and he's sharp and able to get past players with ease," Henderson toldRio Ferdinand's YouTube channelFive.

"Also he's got a good head on his shoulders, he loves football, wants to improve, listen and learn so if he just continues on that path the sky's the limit for him really."