'Ronaldo told me he will probably end up in America' - MLS beckons for Juventus star, says Nani 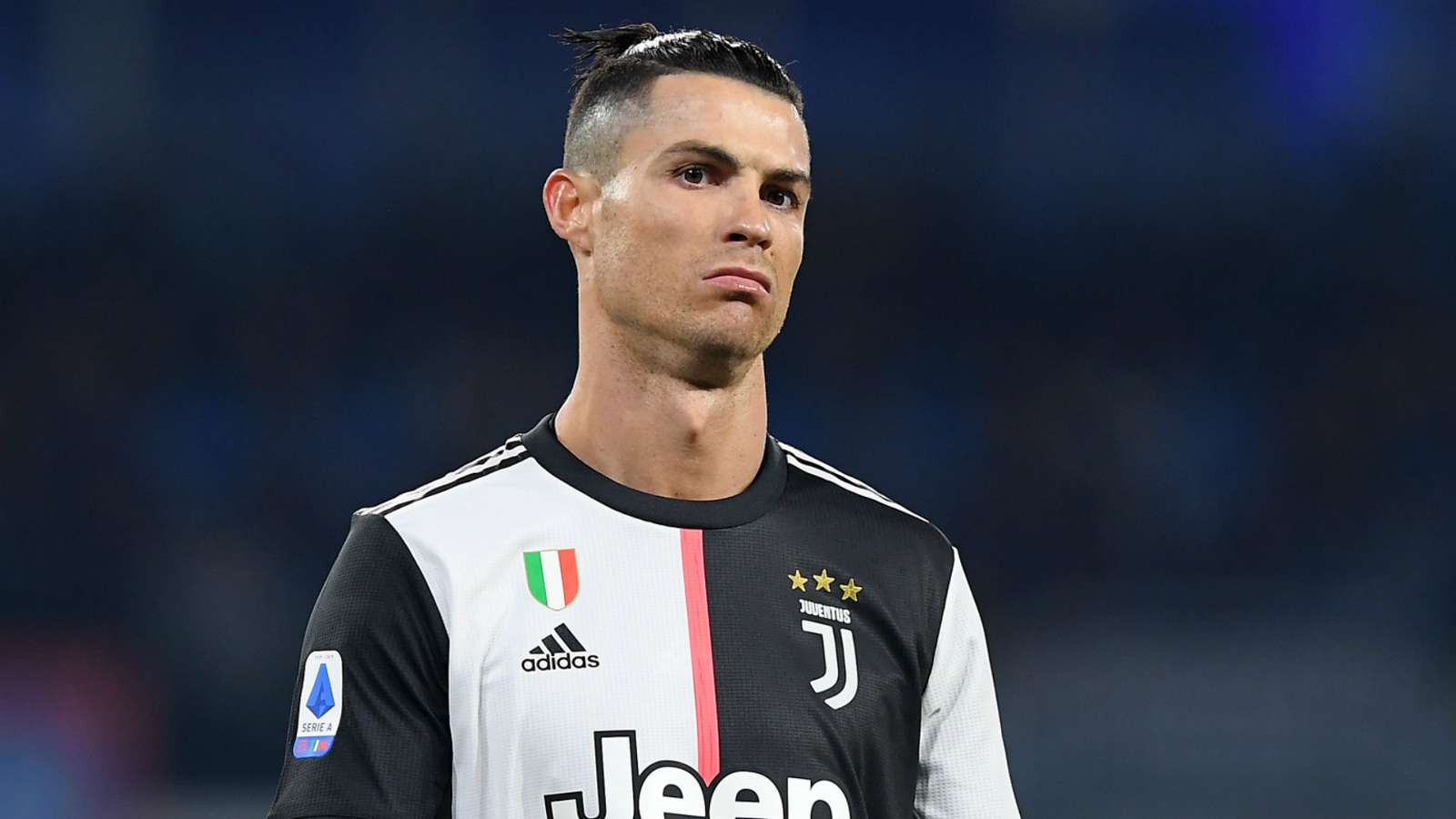 Cristiano Ronaldo told Nani that he “will probably end up in America” at some point of his career, the Orlando City winger has claimed.

The pair have been team-mates at club and international level, having shared the flanks at Manchester United and for Portugal.

Ronaldo has been tipped to follow in the footsteps of the likes of David Beckham, Zlatan Ibrahimovic, Thierry Henry and David Villa in winding down his career in MLS and, now 35, that day may well be approaching.

"A couple of years ago, he told me that he will probably end up in America," Nani told ESPN.

The side most frequently linked with a move in recent months has been Inter Miami, David Beckham’s project club ready to make their debut in the new MLS season.

Nani was looking forward to his second season in the division, after completing his first year in Orlando.

With 12 goals and five assists in 30 appearances, the former Sporting C.P.man seems to be enjoying his time stateside – though his side finished second-bottom in the Eastern Conference.

"Obviously there are points where we must improve as a league, even in the quality of the players.

"I think we all have the conditions in this league. We are in a great country. Everything is around us. It is all about being better, not being afraid to improve."

Ronaldo’s current Juventus contract is believed to run until the summer of 2022, and it seems unlikely the club would be willing to contemplate losing him before then.

By the end of the 2021-22 season, though, Ronaldo will be 37 years old – and possibly considering a new challenge.

"It doesn't mean that to go USA or Qatar or Dubai is not good but I don't see myself going there."