Ronaldo loses consecutive finals for the first time in his career 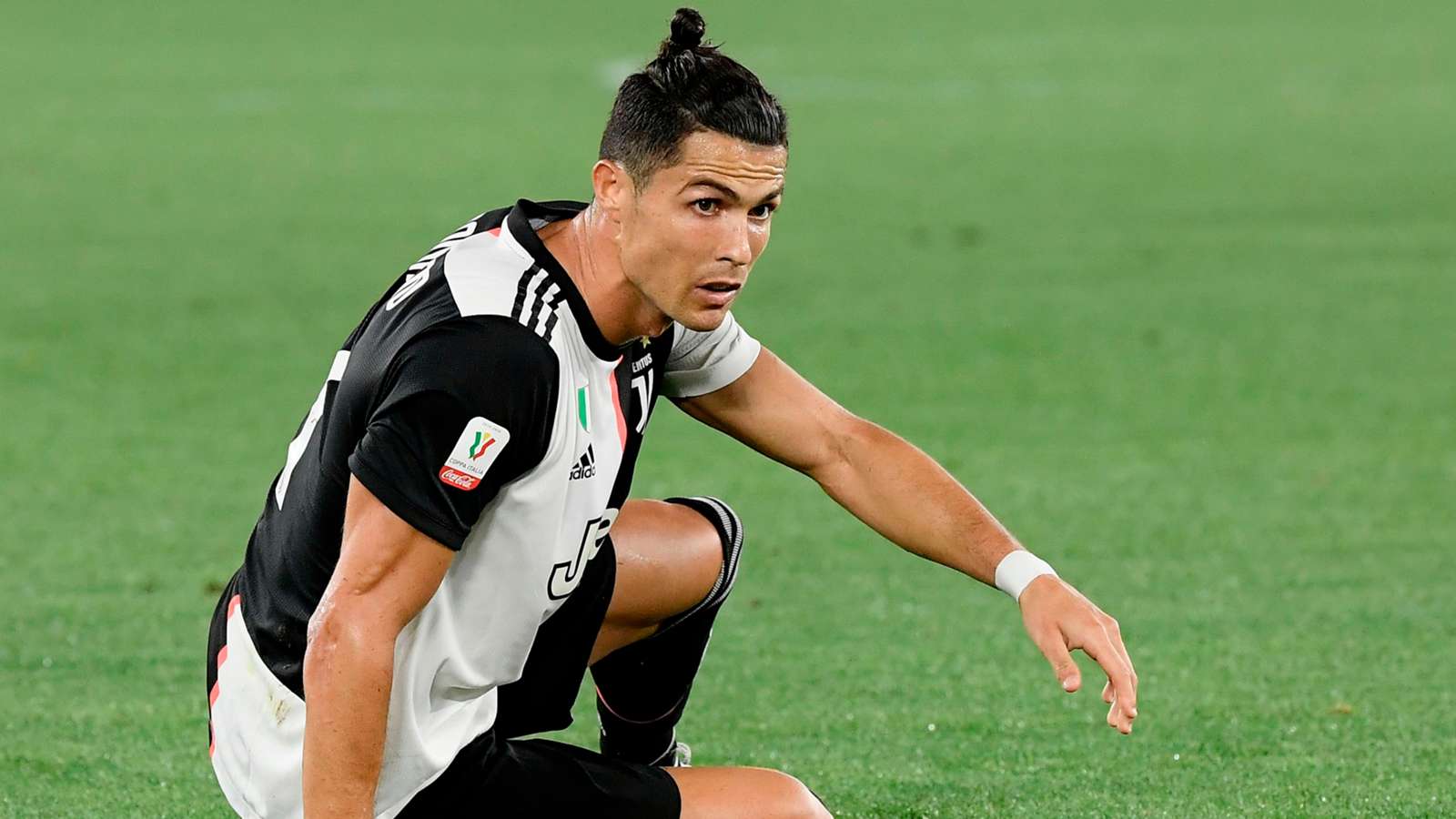 Cristiano Ronaldo lost a second consecutive final for the first time in his career when Juventus lost to Napoli in the Coppa Italia decider on Wednesday.

After a goalless draw in normal time, Napoli secured the trophy in a penalty shootout, beating the Bianconeri 4-2 after Paulo Dybala and Danilo missed their efforts.

While Ronaldo played the entire game – he had three shots and hit the target with one – he did not get the chance to take a spot-kick as Gennaro Gattuso's men were declared winners before the Portugal star's turn came around.

After losing theSupercoppa Italiana to Lazio at the end of last year, it is the second straight final defeat for Maurizio Sarri's side.

While Ronaldo has contested manydomestic and continental finals with every team he has represented so far in his illustrious career, the 35-year-old hadnever before lost two in a row.

This year's Coppa Italia is the first in 11 years to be decided by a penalty shootout, while it is the sixth time Napoli have lifted the trophy in their history - only four teams have won it more often.

It is also the third time Napoli have triumphed over the Turin giants on a neutral field, adding to their 2011-12 Coppa Italia and 2014-15 Supercoppa victories.

With the Coppa Italia wrapped up, Serie A will return on Saturday, with Torino taking on Parma in the first game back from the coronavirus-enforced suspension.

Juve’s first game back will be against Bologna on June 22, with Napoli taking on Hellas Verona the following day.

Sarri’s team are one point ahead of Lazio at the top of the table after 26 matches, while Napoli sit sixth in the table.

They are already sure of a place in the Europa League group stage after Wednesday’s win, but are just nine points behind the Champions League places with 12 games left to play.

Meanwhile, Lazio striker Ciro Immobile is leading the race to be the league’s top scorer with 27 goals, while Ronaldo lingers behind him in second place having scored 21 times in his 22 appearances.