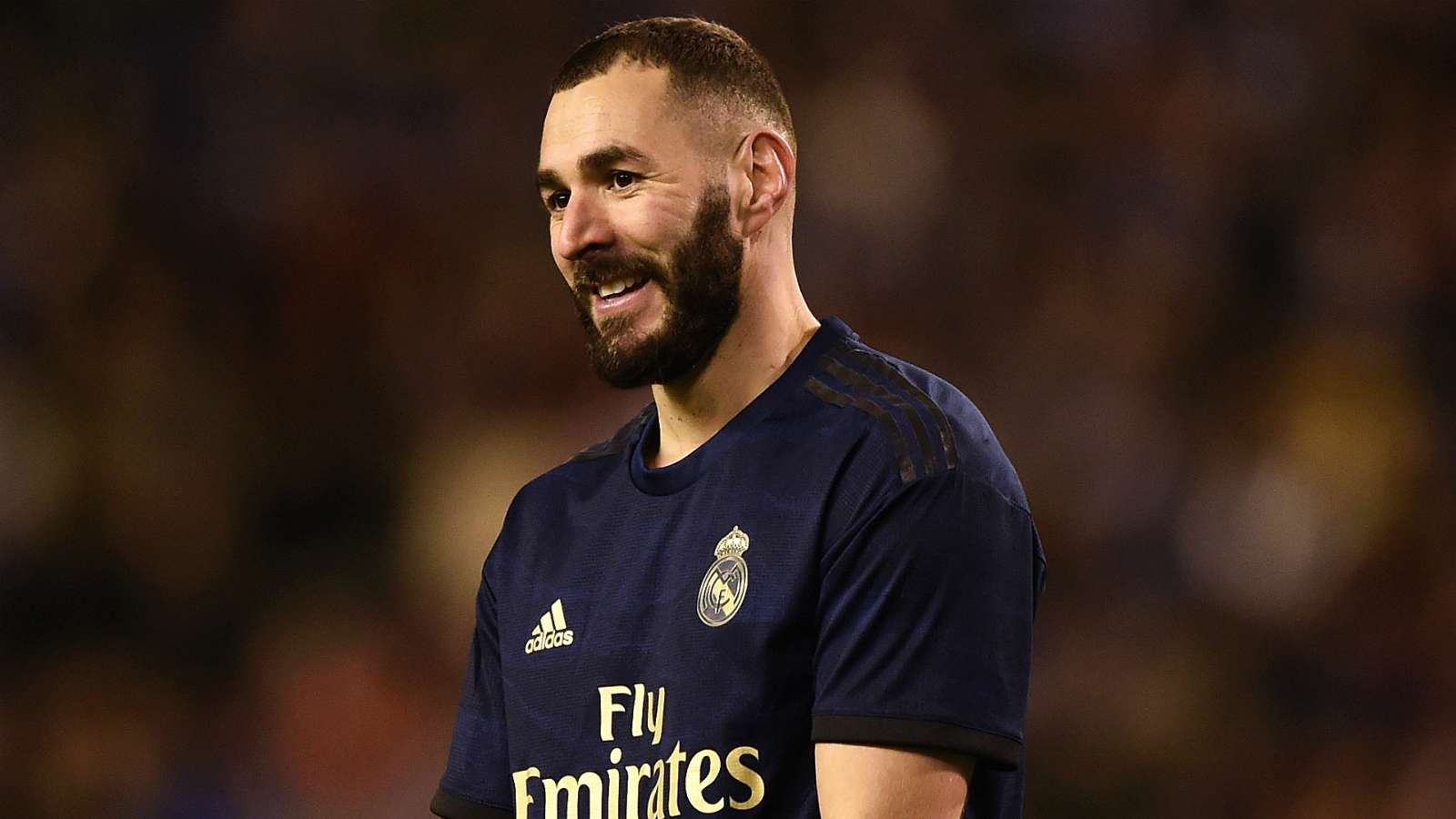 Los Blancos beat Eibar 3-1 on Sunday in their first match back after the restart while Valencia conceded a 98th minute penalty to draw 1-1 against Levante.

Sunday's win was Madrid's tenth home league success of the season and bet365 price them at 9/25 (1.36) to pick up another three points.

The previous league meeting between these sides back in December saw Karim Benzema score an injury time equalizer to salvage a 1-1 draw.

The hosts are likely to be without Dani Carvajal who picked up an ankle injury against Eibar, while Lucas Vazquez, Nacho Fernandez and Luka Jovic remain sidelined.

Sergio Ramos and Eden Hazard were both substituted at the weekend and were seen applying ice packs as a precaution, meaning they could be rested given Madrid's hectic schedule.

Valencia look set to be without first-choice centre-back pairing Ezequiel Garay and Gabriel Paulista, while full-back Cristiano Piccini is also out.

Valencia may be pushing for a Champions League spot, but they have the seventh-worst defence in La Liga and away from home they have been particularly vulnerable.

Albert Celades' men have conceded 27 goals in 13 away games, including four times at struggling Mallorca, three times at both Getafe and Real Sociedad as well as losing 5-2 at Camp Nou.

Real Madrid looked extremely sharp in the opening 45 minutes of their game with Eibar and will feel confident of adding to Valencia's defensive woes.

Los Che are likely to be without three first-choice defenders and there should be plenty of interest in opposing them keep a clean sheet.

For higher odds, backing the 13-time European champions to score in both halves at evens (2.00) could be an intelligent option.