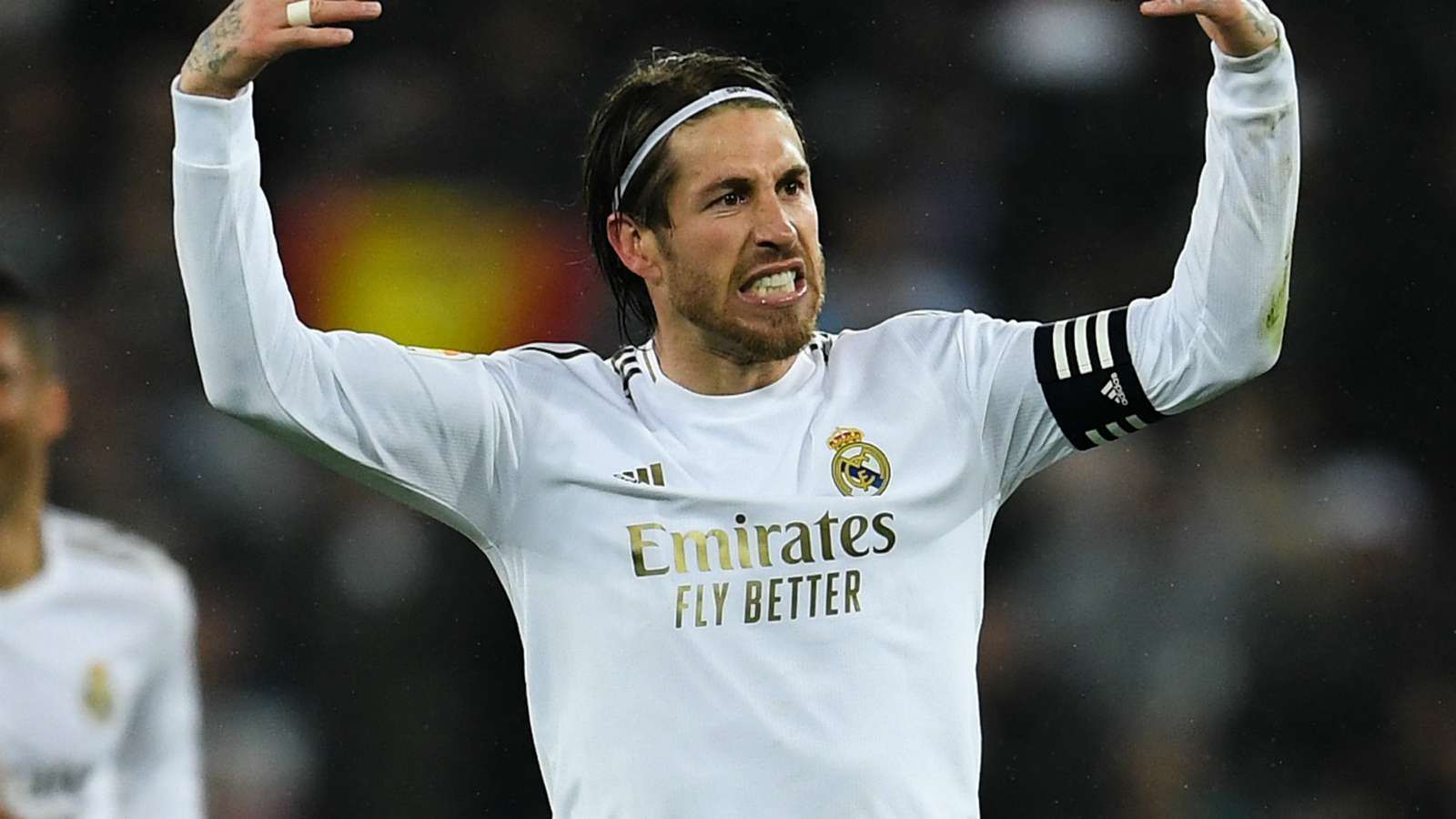 Real Madrid's first game back in La Liga is a home clash with relegation-threatened Eibar.

With the Bernabeu undergoing renovation work, Zinedine Zidane's side will be playing their home games at the Estadio Alfredo Di Stefano in their training complex, the capacity of which is similar to Eibar's Estadio Ipurua, the smallest ground in the Spanish top flight.

Los Blancos begin the weekend two points behind leaders Barcelona, while Eibar are just two points above the relegation zone.

When these two sides met in the Basque Country earlier this season, Madrid produced a superb performance to win 4-0 and they are offered at 11/50 (1.22) with bet365 to claim another success.

The hosts have a relatively clean bill of health with defender Nacho Fernandez and striker Luka Jovic the only members of the squad missing through injury.

The suspension of the season has given both Eden Hazard and Marco Asensio time to recover from their respective serious injuries and both look set to be in contention to be involved.

Eibar have midfielder Gonzalo Escalante suspended while defender Ivan Ramis remains sidelined having not featured since November with a knee injury.

Jose Luis Mendilibar's side head to the Spanish capital with one of the worst away records in La Liga.

Eibar have won just once on the road all term and their total of eight goals scored in 13 matches is the lowest in the division.

Real Madrid for their part boast La Liga's meanest defence having conceded just 19 times and they will be confident of keeping the goal-shy visitors at bay.

The 13-time European champions have kept seven clean sheets in their last 11 home league clashes and backing them to do so once more makes plenty of sense given their opponents' problems in the final third.

Madrid overwhelmed Eibar without giving them a sniff of goal when they met back in November and backing them to record another comfortable win should prove profitable.