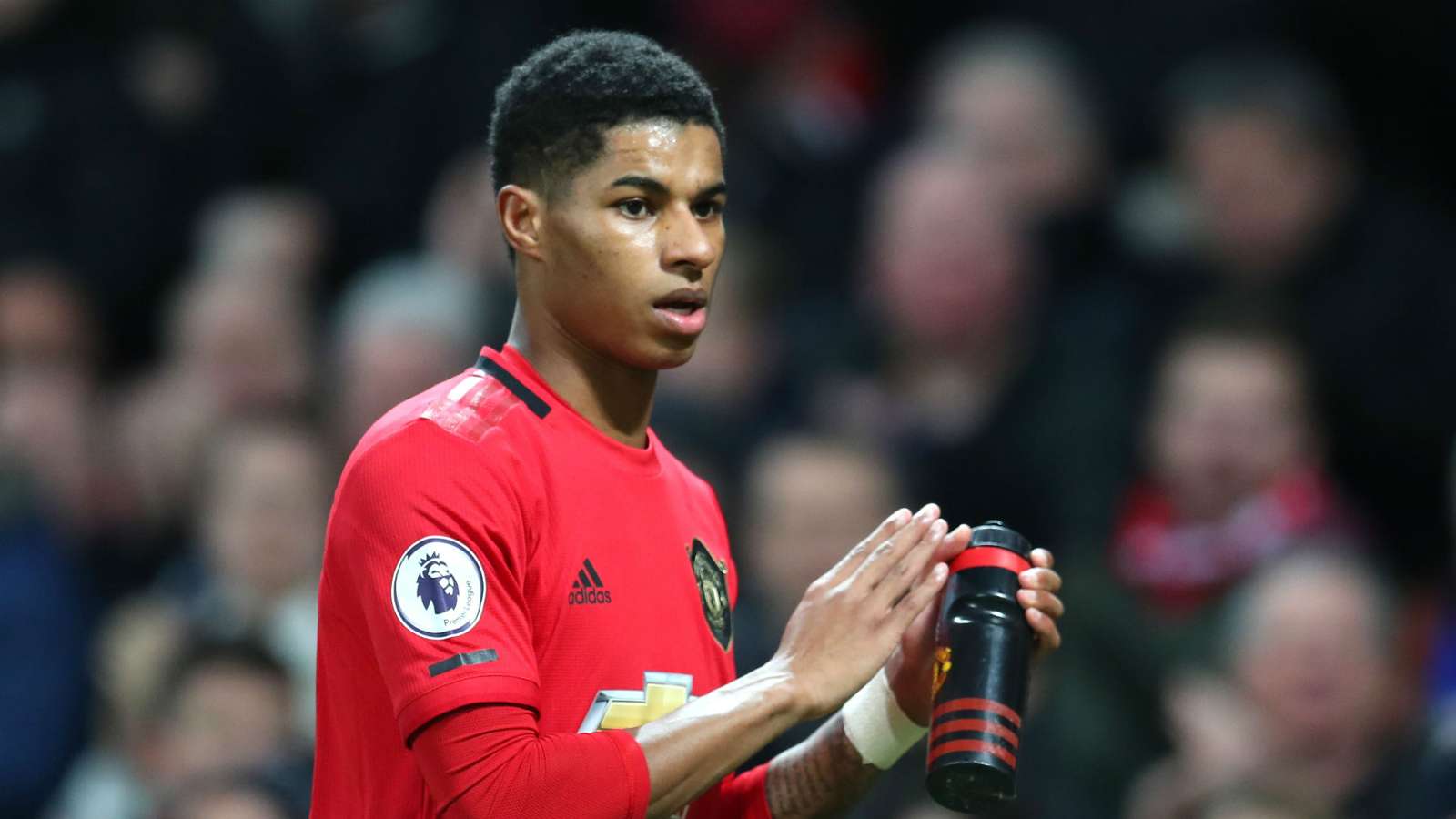 Marcus Rashford has spoken of how Manchester United allowed him to join their academy programmes early after his mother let them know of tough circumstances at home.

England forward Rashford has helped charity FareShare reach a goal of supplying three million meals to vulnerable children in the United Kingdom by the end of June amid the coronavirus pandemic.

On Sunday, Rashford published an open letter pleading with the UK government not to stop a food voucher scheme, which was set up to guarantee meals to children when schools were shut down in March, next month.

In the letter, Rashford spoke about his own experiences growing up and went into more details during an interview with the BBC .

He revealed his mother, Melanie, had spoken to the Red Devils about their home situation and United allowed him to join up at age 11 rather than 12.

"My mum was a single parent, she had five kids all living in the same house. The programme that I started at 11 years old, you're supposed to start it at 12 years old," he said.

"It basically gives you accommodation closer to the training facilities and a new school and she worked that hard to push it forward because she knew that was a step I needed to take.

"That was the reason I ended up going at a younger age to the others, it was to help my mum with her situation and also get me out of the situation we were in. So there is always a big element of sacrifice to get to the top level and that's the one we had to make."

Rashford went into further detail about how the household managed a tight budget.

"There are some families out there, like mine, that have four or five kids and it is literally impossible for her to take control of the situation.

"This is all going on at a time when kids should be concentrating on school work and stuff like that. It is crazy to think this is still going on in 2020 and it's something I don't believe should be happening."

In his letter, Rashford said MPs should "make protecting the lives of some of our most vulnerable a top priority" and "this is not about politics, this is about humanity."

The letter continues: "Looking at ourselves in the mirror and feeling like we did everything we could to protect those who can't, for whatever reason or circumstance, protect themselves. Political affiliations aside, can we not all agree that no child should be going to bed hungry?"

Rashford added: "It's written from the heart and it's about how my life was at the moment - the letter is to open up and let people understand the impact on families and to know I've done the right thing.

"What families are going through now, I've once had to go through that - and it's very difficult to find a way out.It's very important for me to help people who are struggling. Whether the outcome changes or doesn't change - that's why I wrote it."