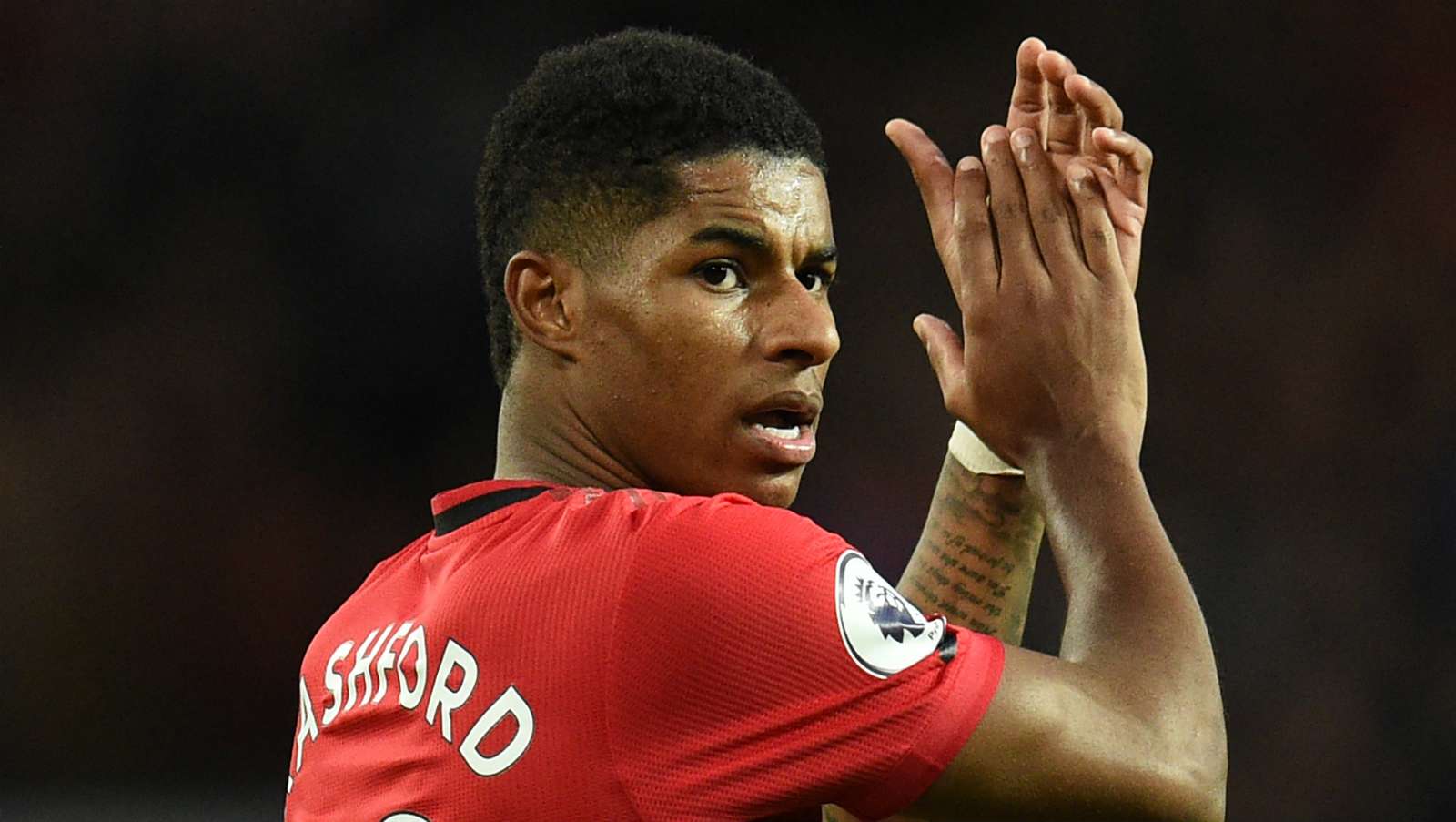 Marcus Rashford has won his fight to get the UK government to provide free meals for vulnerable children over the school holidays after they performed a U-turn on their initial decision.

The Manchester United forward wrote an emotional open letter to MPs on Monday asking them to have a change of hearton the decision to stop a national voucher scheme aiming tofeed children from low-income families while schools were closed during the coronavirus pandemic.

At first they dismissed his campaigning but after mounting pressure from politicians, celebrities and the general public, which was led by Rashford, it was confirmed children eligible for free school meals in term time in England will get a six-week voucher.

The £120 million ($152m)extension to the scheme should benefit 1.3 million children and, following the announcement, Rashford tweeted: "I don’t even know what to say. Just look at what we can do when we come together, THIS is England in 2020."

When schools were shut down in March a food-voucher scheme was set up to help ensure vulnerable children did not go hungry. Vouchers worth £15 were sent to families that needed them but were due to come to an end when the term finished, until Rashford stepped up.

In a letter sent to government, the England international recalled his own experiences of having to rely on free school meals and food banks when he was a child growing up in Manchester and, in a series of tweets on Tuesday morning, the 22-year-old urged MPs to put politics to one side and reverse the decision.

He wrote: "1. When you wake up this morning and run your shower, take a second to think about parents who have had their water turned off during lockdown #maketheuturn.

"2. When you turn on your kettle to make a cup of tea or coffee think of those parents who have had to default on electricity bill payments just to make ends meet having lost their jobs during the pandemic #maketheuturn.

"3. And when you head to the fridge to grab the milk, stop and recognise that parents of at least 200,000 children across the country this morning are waking up to empty shelving.

"4. Recognise children around the country are this morning innocently questioning ‘why?’ 9 out of 30 children in any given classroom are today asking ‘why?’ ‘Why does our future not matter?’ #maketheuturn."

And announcing the decision to change tack, the prime minister’s official spokesperson said on Tuesday: "Owing to the coronavirus pandemic the prime minister fully understands that children and parents face an entirely unprecedented situation over the summer.

"To reflect this we will be providing a Covid summer food fund, this will provide food vouchers over the six week summer holiday period. This is a specific measure to reflect the unique circumstances of the pandemic. The scheme will not continue beyond the summer."

The United forward has been widely praised by fellow professionals, politicians and celebrities for his campaigning which has also helped to raise £20 million for FareShare, a charity aimed at relieving food poverty, during the pandemic.