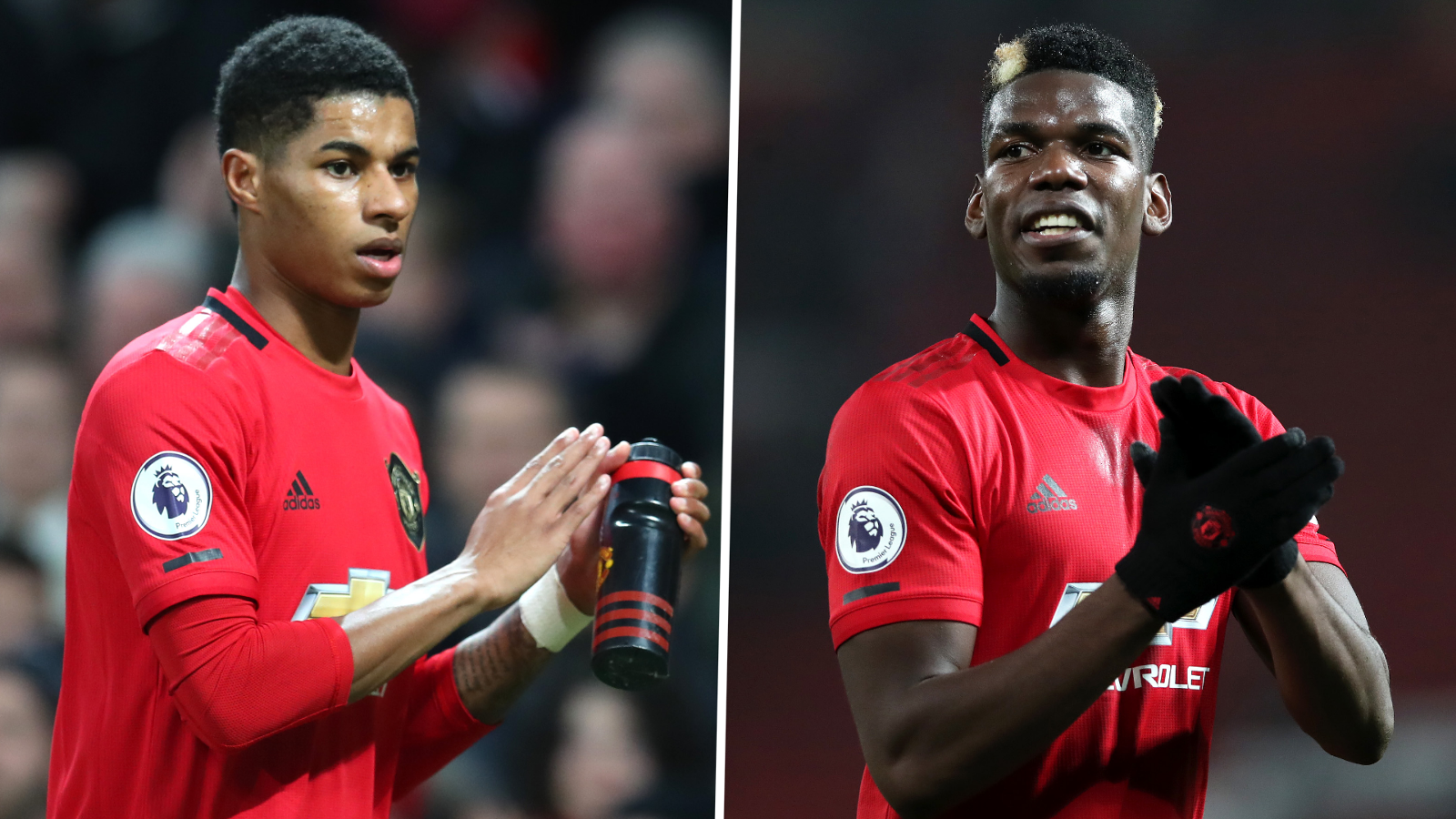 The return of Premier League football is a source of excitement for many – but a cause for concern for others.

And their worries are not just related to the potential spread of the coronavirus, which caused a three-month suspension of play in England's top flight.

The Premier League this week confirmed kick-off dates and times for the next batch of matches and it was immediately noted that some sides will play four games in 11 days.

Of course, clubs will be now be allowed to name nine players on the bench, rather than seven, while the number of permitted substitutions has been increased from three to five.

However, Liverpool physio Andy Renshaw says that playing so many games in such a short period of time after a lengthy lay-off means that the potential for injuries is now "huge".

“The simple fact is that the players' bodies are not used to tolerating the level of load that is going to be demanded of them when they go back," he told Goal.

Consequently, Manchester United are doing everything to ensure that every member of Ole Gunnar Solskjaer's squad will be in peak physical condition ahead of their first game back, against Tottenham, in just under a fortnight.

The players have been back at their Carrington training base for two weeks now and their coaches are happy with their fitness levels.

At first, Harry Maguire & Co. were working in small, socially distanced groups but they have now progressed to contact training.

The intensity is being stepped up in each passing session and, as it stands, Solskjaer is set to have a full squad to choose from for the trip to north London on June 19, given the break allowed star duo Marcus Rashford and Paul Pogba to recover from the injuries that might have otherwise ended their 2019-20 campaigns.

“Everybody is looking good,” striker Odion Ighalo told United's official website. “Running, working hard and playing football. Little two-a-sides and doing some ball work. Everyone is getting better and better.

Injury prevention has been one of the main considerations of United's training program during lockdown and Tulio Horta, who is Fred's fitness coach, believes that the club has managed the players' preparations perfectly.

“There is a concern about injuries and the ideal scenario would have been to have a pre-season before the season starts again," the Brazilian Horta told Goal.

"But the quarantine training has been important to minimise the loss of conditioning that the lack of training on the field causes.

"It is still different from a game of football, of course, but the orientation of the club was perfect. It helped us a lot and, from our perspective, we are doing everything we can to get Fred back on the field with good levels of conditioning.

“It is important to say that injuries are inherent in high-level sport; they will happen. But the goal is to minimise the severity and frequency with which they occur. And we think that the club is doing that well with its progressive management of training ahead of the return to action.”

Indeed, United didn't allow fitness levels to drop during the lockdown. Players were given strict programmes to follow, while their progress was closely monitored via video calls with the coaching staff.

The point is that not one player has treated the time off as a holiday, or been allowed to, meaning they are perfectly primed for United's push for a top-four finish, with the club currently fifth, but just three points behind Chelsea with nine games remaining.

"The players have kept themselves fit, which has been great."

The key now, obviously, will be carefully managing each player's workload during a hectic end to the season, with special care and attention likely to be paid to Rashford and Pogba.

Ensuring everyone has sufficient time to recover from the rigours of regular football will be key but Solskjaer is happy with the strength and depth of his squad.

United's players are fighting fit. They only thing left for the manager to do should be to get them firing again.