Ramos retiring at the new Bernabeu would be perfect - agent 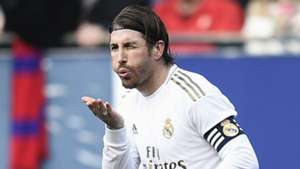 Playing at the redeveloped Santiago Bernabeu would be the "perfect retirement" for Real Madrid captain Sergio Ramos, according to his agent and brother Rene.

Ramos' current contract expires in 2021 and the 34-year-old defender's future with Madrid is far from certain.

The Madrid star and Spain skipper has won four La Liga titles and as many Champions League crowns among other honours since joining from Sevilla in 2005.

"The chewing gum will be stretched as long as we can," Rene told Onda Cero.

"Playing at the new Bernabeu would be the perfect retirement for him. Physically, he's fine and he's climbing the walls [ahead of La Liga Santander returning]."

Ramos had made 25 La Liga appearances and scored five goals this season, while he played 34 matches across all competitions.

The 2019-20 La Liga season is set to resume on June 11 after the campaign was postponed in March due to the coronavirus pandemic.

Madrid were two points behind bitter rivals and defending champions Barcelona with 11 matches remaining at the time of postponement and are set to host Eibar on June 14.

After such a long break in play, Ramos is desperate to start playing regularly again as Spain looks to put the worst of the coronavirus pandemic behind it.

"Getting going needs time, the country needs football as an economic support and the people need it as a distraction," Ramos told Movistar.

"I'm dying to compete again, for La Liga Santander to be normal again, we have to be disciplined so that we can eliminate this virus.

"I want to send a message of support to everyone who has lost a loved one, we'll get through this and we have to come together."

While Ramos has endeared himself to Real Madrid fans, he's seen as a controversial figure by others, with Liverpool youngster Harvey Elliott recently revealing he turned down the chance to meet him while touring the Santiago Bernabeu.

Former Real Madrid goalkeeper Iker Casillas meanwhile has opened up on the special praise he reserved for Ramos after they won the Champions League final in 2014 against Atletico Madrid. 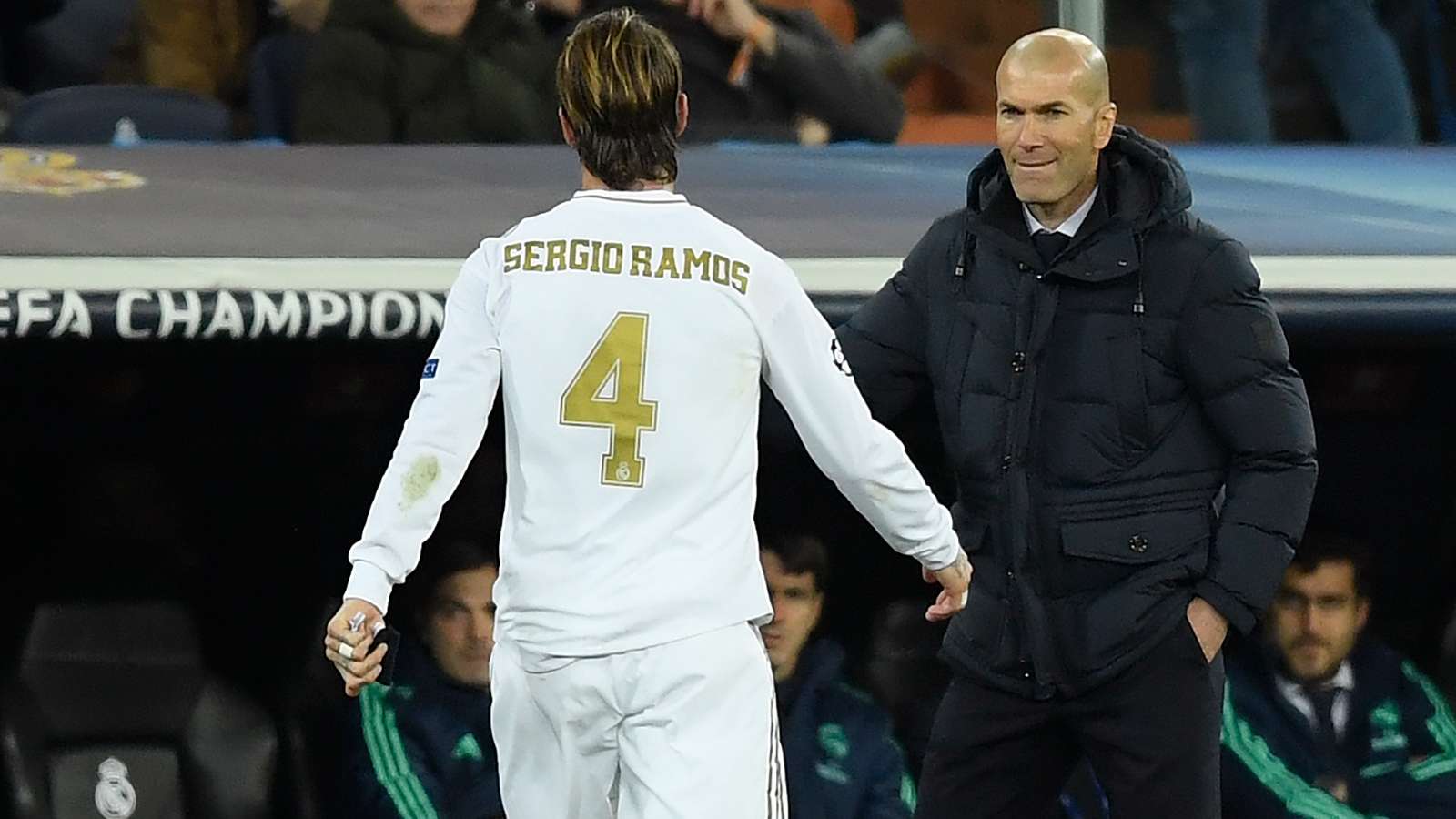 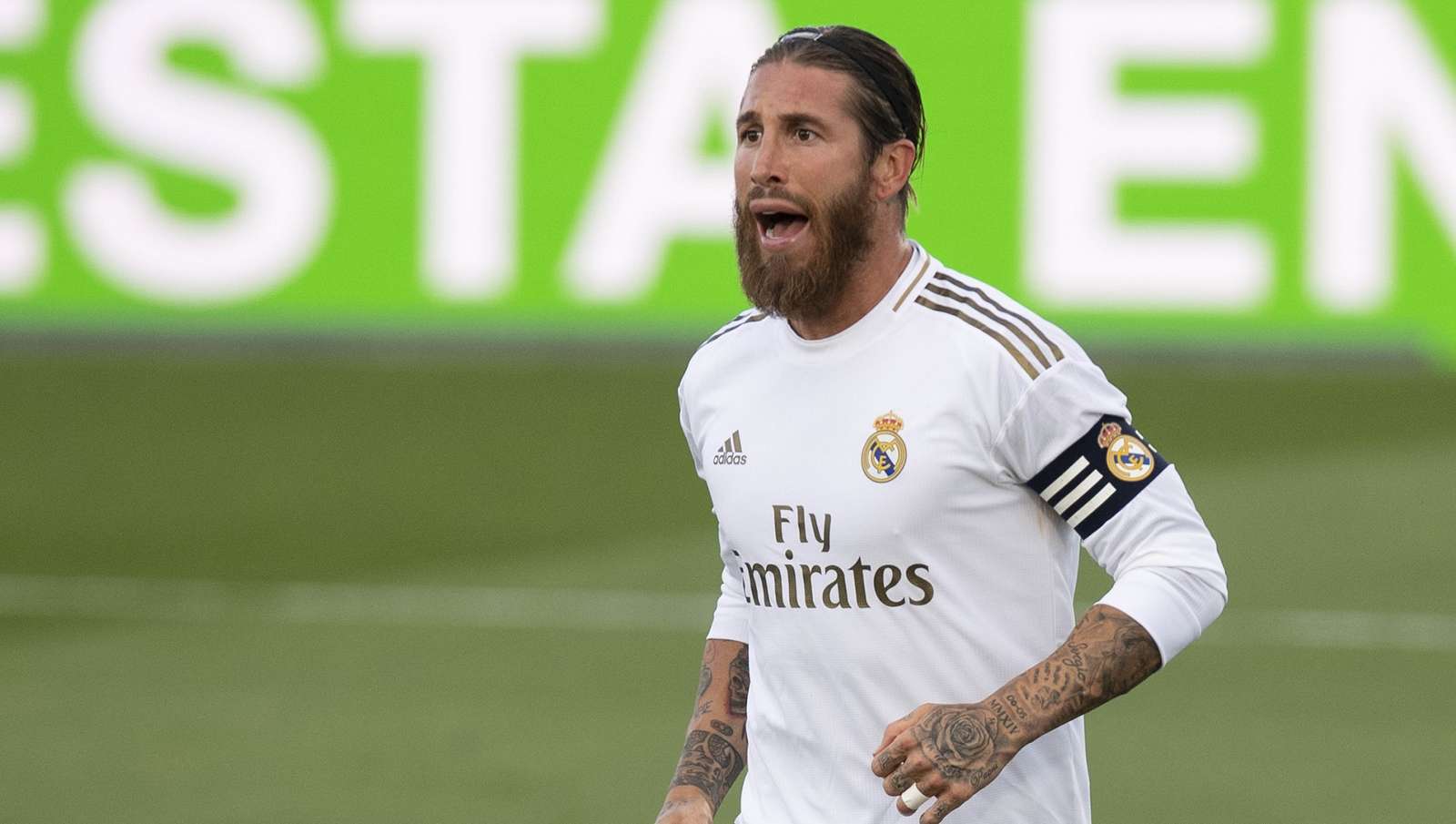