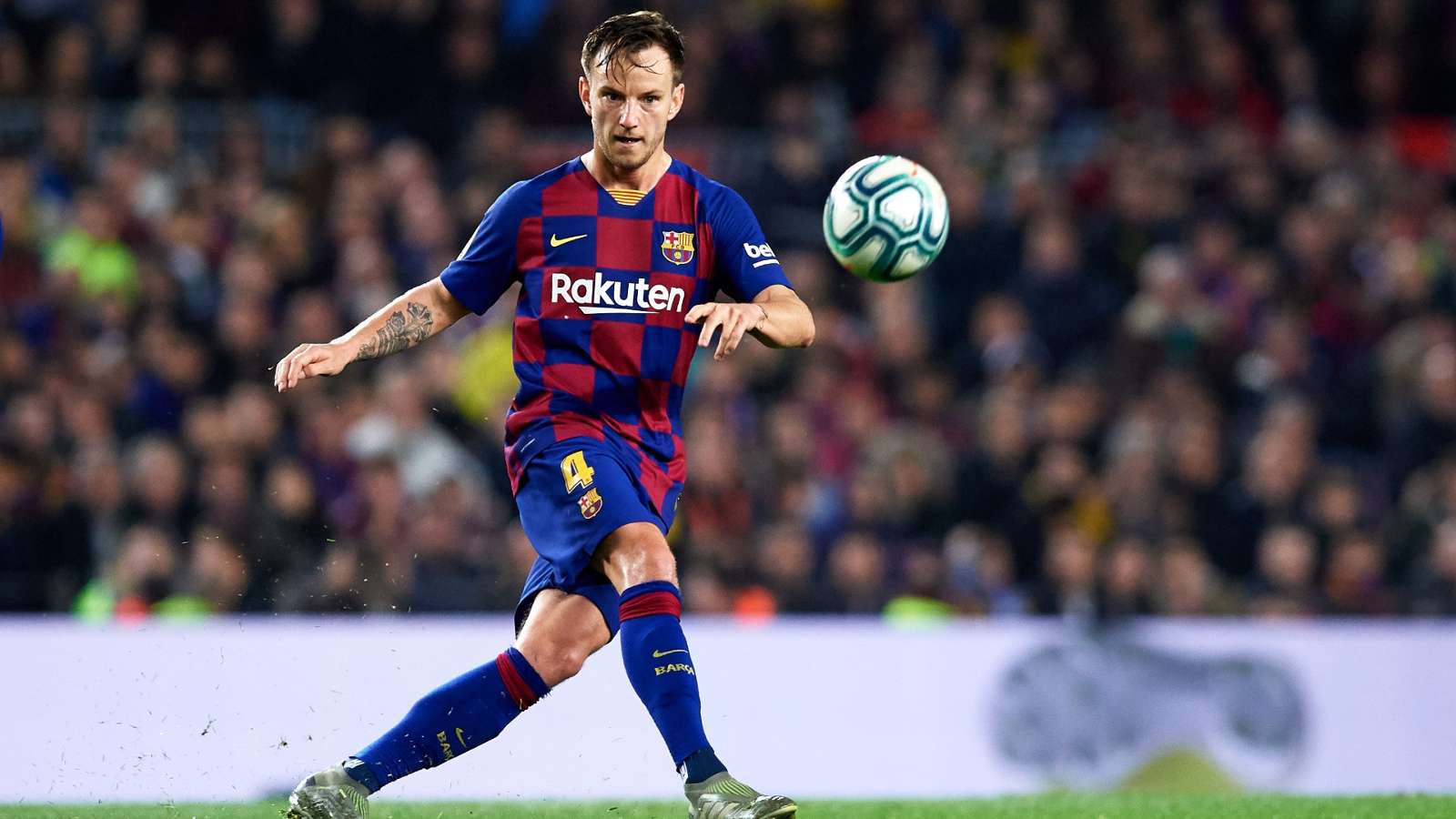 Ivan Rakitic is seeking clarity over his future at Barcelona amid ongoing rumours linking him with a summer move.

The Croatian midfielder was reportedly offered the chance to join Paris Saint-Germain last summer as part of a deal that would have seen Neymar return to Spain, and he is said to be a potential target for Italian sides Inter and Juventus.

The 32-year-old’s contract at Camp Nou expires in 2021 and he has lost his regular place in the first-team this season, having started just 10 of the 21 La Liga games in which he has featured.

Although he would prefer to stay with the Spanish giants for at least another year, he says he is open to other offers and hopes to have everything cleared up soon.

“I'm not angry with anyone, I still have a great relationship with everyone at the club and I'm incredibly grateful for the time so far at Barca," he toldSport1.

“It's just that after the long time I've been here, people talk to me openly about everything.

“I want clarity in which direction it is going.I now feel that we want to take a common path.

“I have no problem with the fact that there have been many headlines around my name in recent years.

“I am always open to discussions with those responsible and prefer it to being told about it through third parties.

He added: “I don't want to look too far ahead. The people at the club know that Barca is the perfect club for me.

“I always sign a contract with the intension of fulfilling it. I still want that and I want to feel needed at the club.

“Staying at Barcelona is the plan. With the coronavirus crisis going on, a lot will be new for us players and for the Spanish clubs.

“If something bothers you, you have to talk, but the idea is that I want to stay here longer.

“My head and heart are clear at Barca.”

Asked if he wants to see out the remainder of his career at Barcelona or return to the Bundesliga, the ex-Schalke star said: “I'm open to everything, but I don't want to look too far ahead.

“Now I want to enjoy the moment after the hard time with the coronavirus pandemic. Everyone who knows me knows how crazy I am about football.” 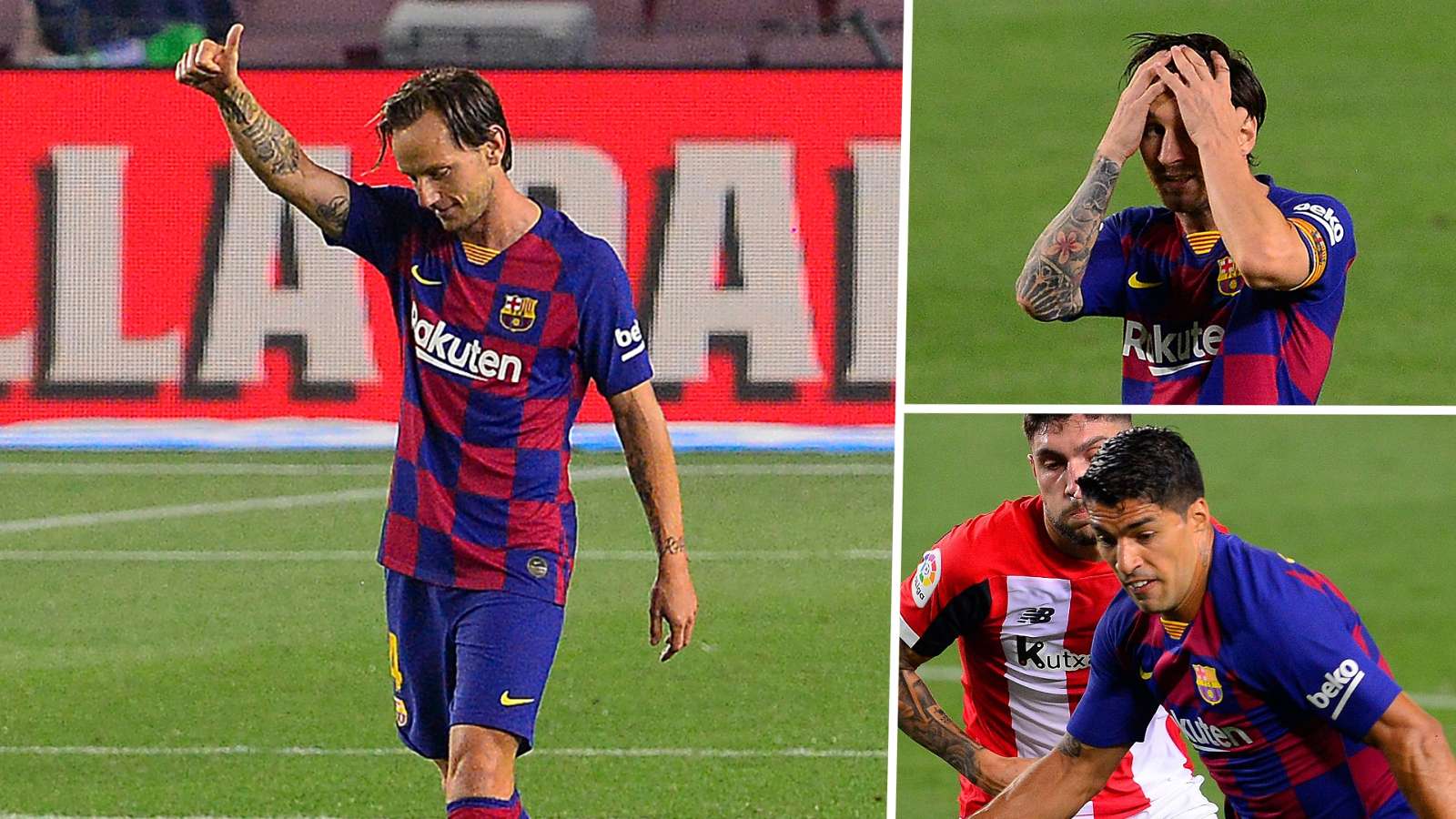 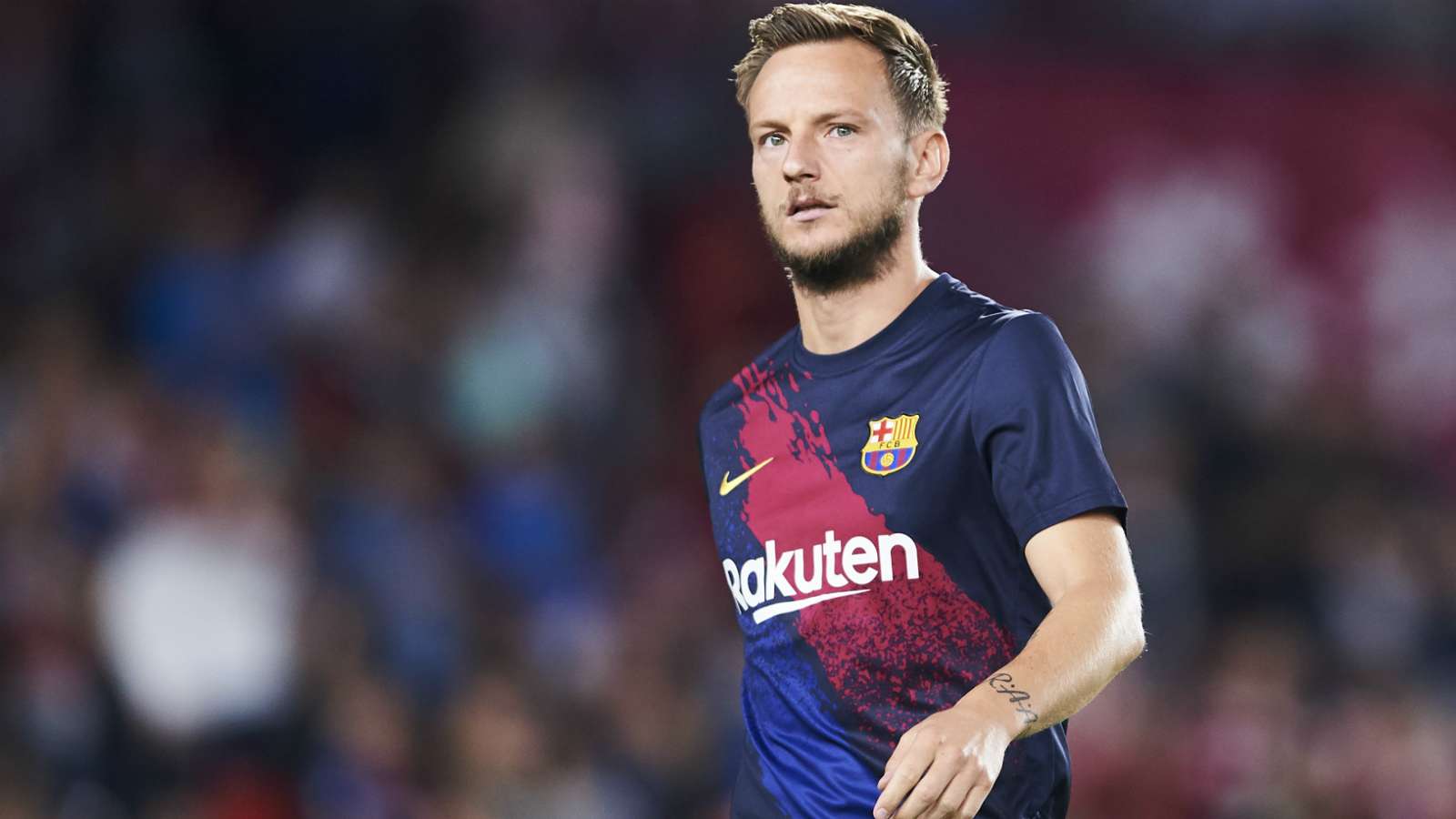 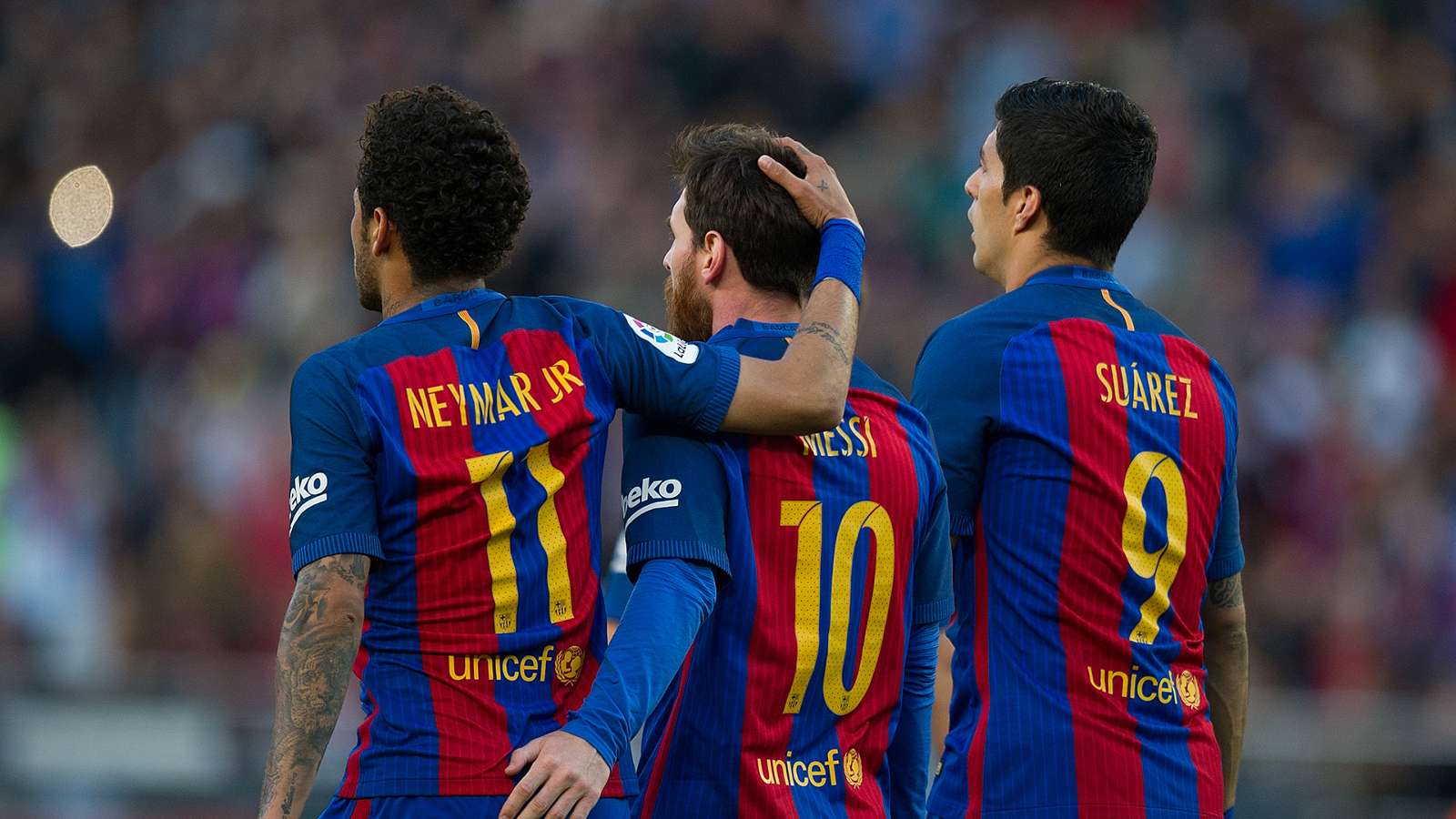