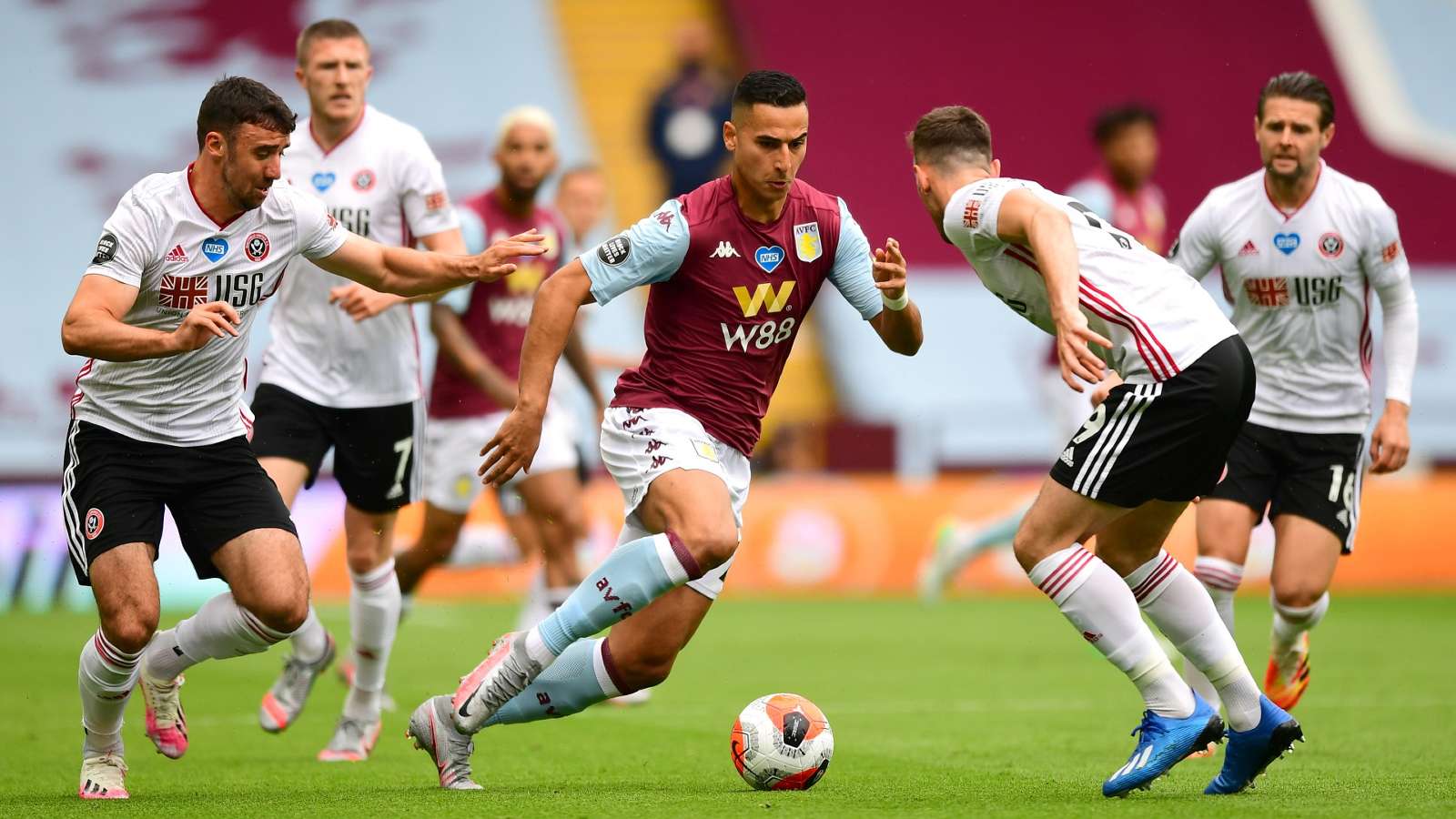 The Premier League clash between Aston Villa and Sheffield United has brought an end to a 100-day break – the longest gap between matches in a single season in the English top-flight since 1963.

The league has been suspended since March due to the coronavirus pandemic but is up and running again as of Wednesday as Dean Smith’s side continue the fight against relegation with a home tie versus seventh-placed Sheffield United, who are in contention for a place in Europe next term.

The 100-day hiatus is by far the longest between games in England’s top division has experienced, with the previous long pause occurring in 1963.

That suspension was because of a giant blizzard which covered huge swathes of the country in snow – up to 20 feet in some places.

That winter is famously known as the Big Freeze and January 1963 remains the coldest month in British history, with several places recording a temperature of -19 degrees Celsius.

That was not the only time the league was forced to take a break for at least 21 days, however, as no matches were played between January 26 and February 16 in 1901.

While those years may have suffered severe disruptions, the football campaign did not run into June, as it has this year.

The 2019-20 season is the first to see league matches played in June since 1946-47 – the first campaign played since the start of the Second World War. That game also included Sheffield United, who beat Stoke City 2-1.

That year, Liverpool won top-flight crown for the fifth time in their history after finishing one point ahead of Manchester United and Wolves, while Manchester City were promoted from the second tier after finishing top of the table.

With 29 games played this term as the campaign resumes, Liverpool sit 25 points clear of second-placed City, who have one game in hand.