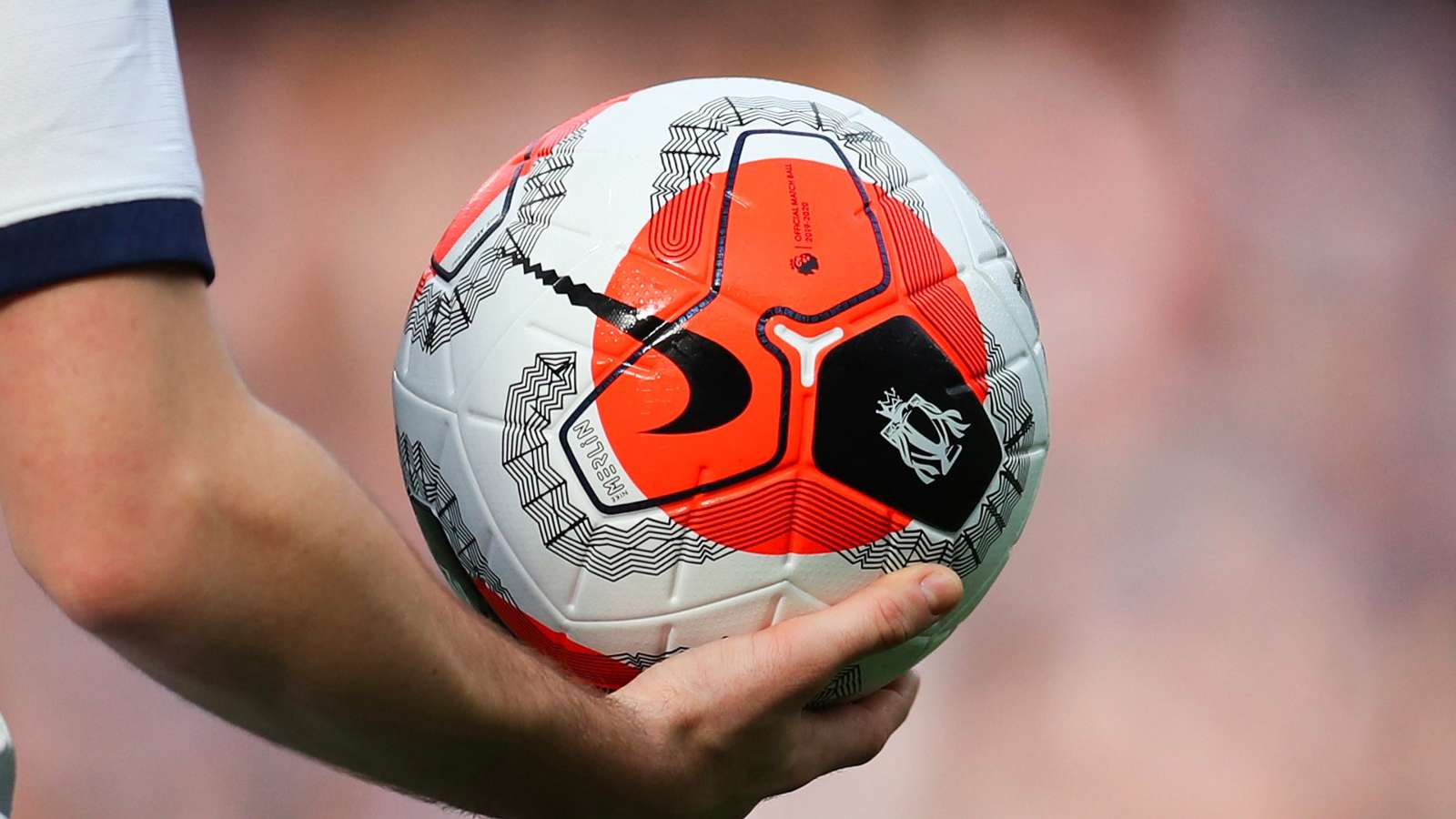 The latest round of coronavirus testing in the Premier League has found one positive case.

A total of 1,541 players and staff from clubs were involved in the ninth round, staged acrossMonday and Tuesdayof this week.

The league announced on Thursday that one person tested positive for Covid-19 and they will now self-isolate for a period of seven days. As with all previous rounds of testing, the person was kept anonymous and the club they work for was not disclosed.

The Englishtop-flightreturned behind closed doors in the gap between those tests being carried out and the results being released, with two gamestaking placeon Wednesday.

After Aston Villa's 0-0 draw with Sheffield United, in which the visitors were controversially denied a clear goal at Villa Park, Manchester City beat Arsenal 3-0 at home.

For the game between City and Arsenal, the only people allowed inside the 55,000-capacity Etihad Stadium were around 300 temperature-checked members of themedia, club staff and security, whoensuredthe strict safety measures, such as face masks and social distancing,were adhered to at all times.

There was a reminder of just how much things of changed in the past three months before the game with a minute's silence for the victims of the Covid-19 pandemic while players' shirts were adorned with a blue heart-shaped logo to pay tribute to the NHS.

"It’s weird, we missed the people," City manager Pep Guardiolaadmitted in a virtual press conference after the match. "Playing without people is strange, we have to do it right now, the government say we have to but we have to be careful, we cannot relax.

"We are tested twice a week, social distancewith masks and we do all we can to be protected."

Since the first batch oftestingbetweenMay 17 and 18, which yielded six positive tests from a sample size of 748, the highest return was four from 1,008 peoplefrom round three, which was held acrossMay 25 and 26.

It is a better outcome than the most recent round of testing in the second-tier Championship, where on Wednesday it was announced eight people from six clubs have tested positive, three days before the league is scheduled to resume.